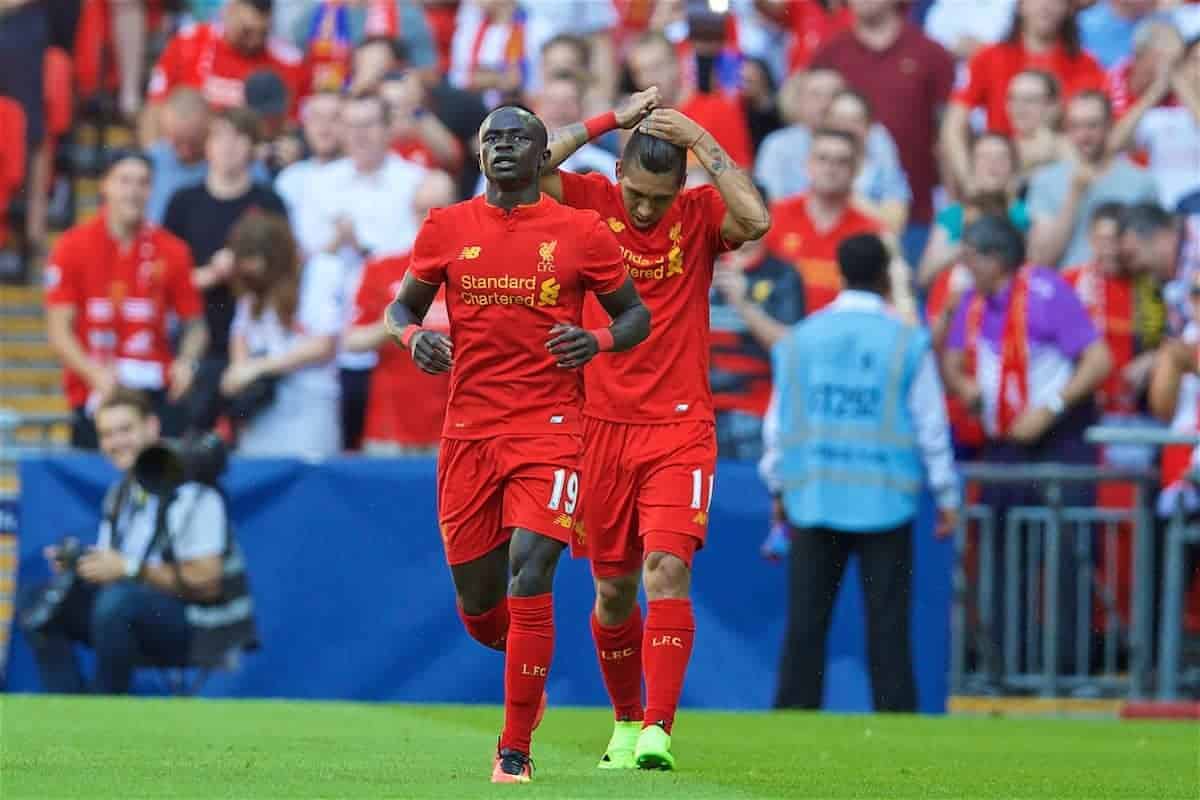 Who doesn’t love a nice trailer to get you in the mood ahead of the new season? BT Sport have done a decent job here.

* Video only available in UK.

The Reds begin their 2016/17 Premier League campaign at Arsenal on Sunday, with optimism high for Jurgen Klopp‘s first full season in charge.

We’ll be bringing you plenty of build-up to the new season throughout the week here on This Is Anfield, and we kicked off our team-by-team previews here today.