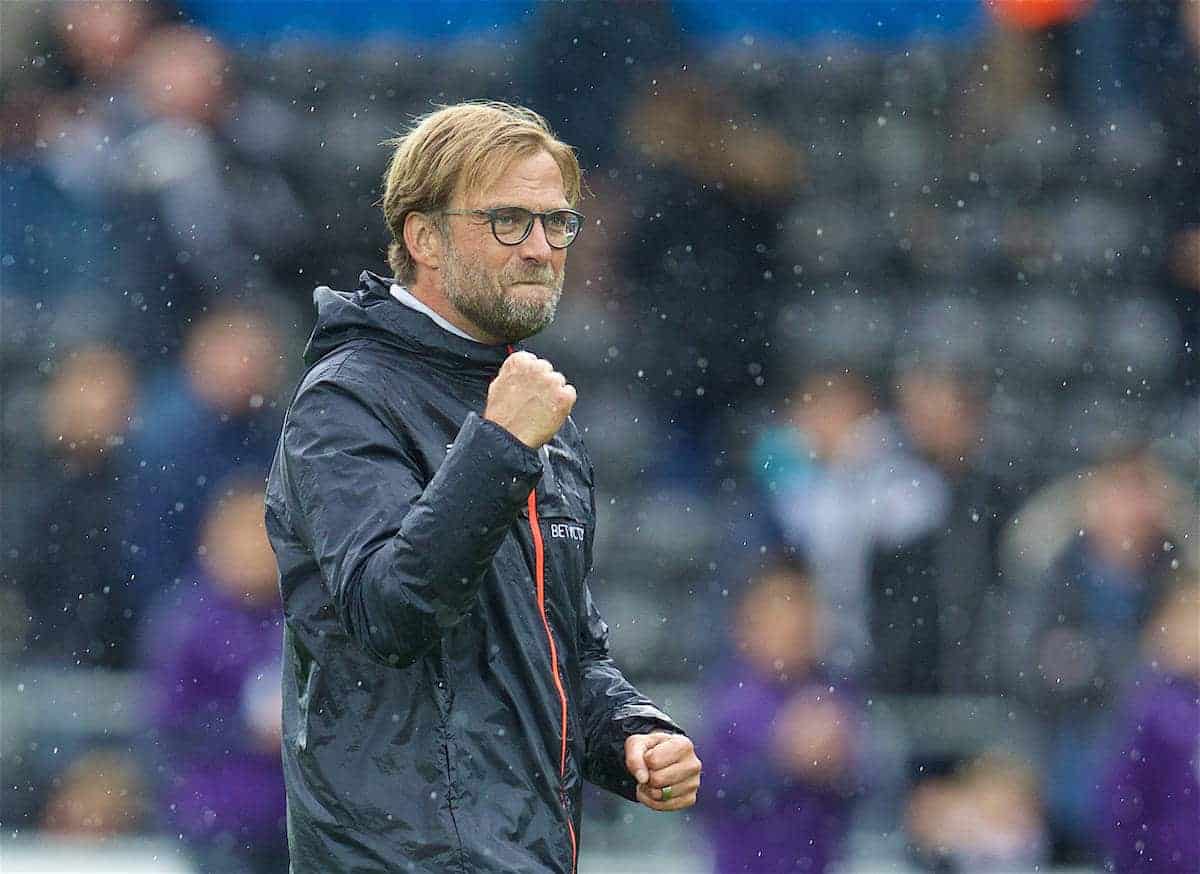 Jurgen Klopp has now been Liverpool manager for 38 Premier League games – a full season – and the points tally shows in that time show that a top-four finish is on the cards in 2016/17.

The German took charge of his first game at Tottenham last October, with the Reds digging deep and securing a 0-0 at White Hart Lane.

Monday’s showdown with Man United was also goalless – coincidentally the only two stalemates in the league since Klopp arrived at Anfield.

Qualifying for the Champions League was Liverpool’s main aim this season, and judging by Klopp’s first 38 matches in charge, that is where the Reds are heading.

Liverpool have accumulated 65 points in those 38 games – a tally that would have seen Klopp’s side miss out on the top four by one point last season.

When you consider that Klopp has only really made the team his own this summer, having had an entire summer to work with his players and sign who he wants, it makes for very encouraging reading.

You can even separate the 38 games into two lots of 19, and it further suggests that Liverpool are only getting better.

The Reds got 29 points in Klopp’s first 19 matches, but then 36 in the second lot – despite often fielding weakened teams in order to focus on the latter stages of the Europa League at the end of last season.

The Reds have picked up 17 points from their opening eight league games this season, having already faced United at home and Arsenal, Spurs and Chelsea away.

It would be an enormous surprise if Liverpool failed to get more than 65 points in total this season, as the team continues to go from strength to strength.

A title challenge is far from out of the question, given the superb current form, but European qualification remains the slightly more realistic priority. 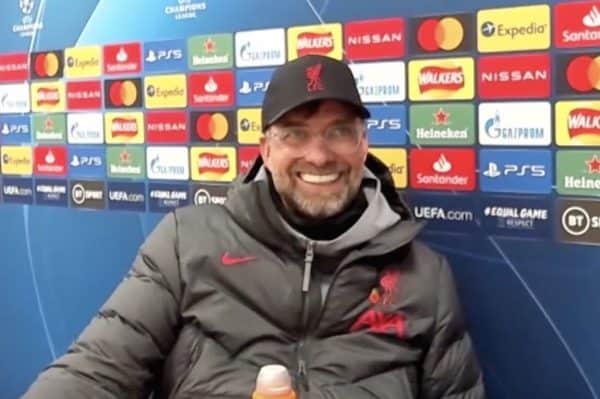 Liverpool 2-0 Midtjylland: Player Ratings – What the media and statistics say