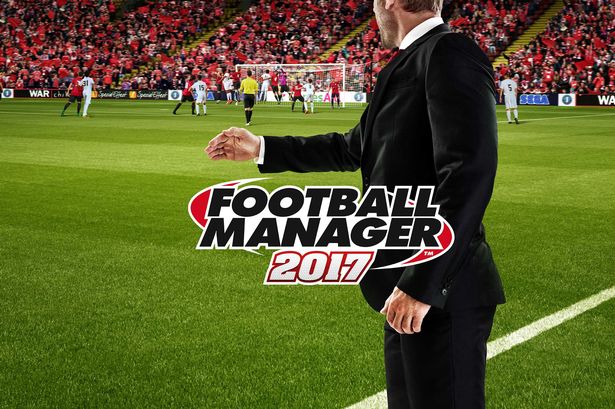 The release of the most eagerly anticipated installment in the Football Manager series, ‘Football Manager 2017’, is imminent, and Liverpool’s ratings have been revealed in the Beta download.

The hugely popular game is released on Friday, November 4, as football lovers around the world do their best to prove they are as good as Jurgen Klopp, Pep Guardiola and the rest.

There is always plenty of interest in how the top players are rated and Liverpool’s current squad members have all now been assessed.

Both Mane and Firmino are predicted to eventually reach 4/5 in ‘potential ability’, though, with Coutinho not improving on his current level.

Marko Grujic may only be a 2.5 at present, but because of his age and quality, but the young Serb is also seen as a future 4/5. That should excite Liverpool supporters.

Emre Can has the same ‘potential ability’ as Grujic, with his all-round brilliance slightly underrated after a slow start to the season.

Both Loris Karius and Simon Mignolet are rated as 3/5 currently, but the former is expected to up that to 3.5 in future years, whereas the latter is not.

This would suggest that Jurgen Klopp should keep persevering with his young compatriot.

James Milner is rather bizarrely only given 13/20 for his penalty-taking ability, which considering he hasn’t yet missed from the spot for Liverpool, perhaps needs updating.

Likewise, Adam Lallana only being awarded a 12/20 for stamina is baffling, given the unrivalled ground he covers on a weekly basis. Mind, he was regularly subbed early last season.

The ratings are generally very fair, however, and it won’t be long before you can attempt to manage Liverpool to glory.

You can pre-order the new Football Manager 2017, here.