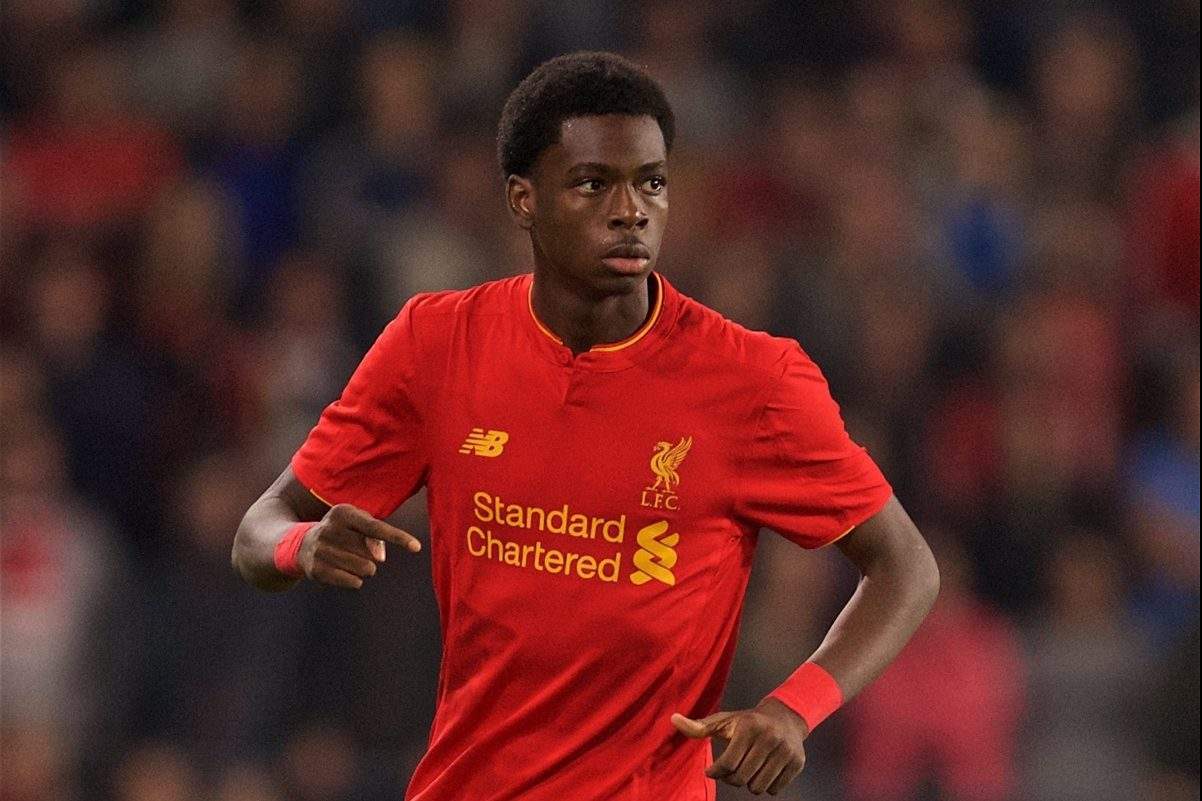 Liverpool academy midfielder Ovie Ejaria has set himself a number of targets as he establishes himself on Merseyside.

The 18-year-old made his debut for the Reds against Derby County in the League Cup in September before being called upon for his first start against Tottenham Hotspur in the same competition.

This saw Ejaria build on a positive start to the campaign that saw him shine during pre-season and join regular first-team training under Jurgen Klopp at Melwood.

A shock inclusion by the German this season, Ejaria is not resting on his laurels at this stage, as he revealed this week.

“It’s happened so quickly. Twelve months ago I wouldn’t have thought that this would have taken place, but of course I’m very happy that it has,” he explained.

“Things have changed in a short space of time for me but it’s been really good.

“It was quite hard at first. I was only 16 and away from home but as time went on I became more used to it.

“One of the biggest things I’ve learnt since coming to Liverpool is becoming more independent.

“After a while everything became more familiar and I started to enjoy myself more so that helped a lot.

“I’ve really enjoyed my time here at Liverpool so far and I hope I will have many more good times with the club in the future.” Ejaria’s swift rise to the first team under Klopp has made a mockery of Arsenal‘s decision to allow him to leave the club on a free transfer at the age of 16.

The England Under-20 international described his release as “a bit of a shock,” but is now settled in Liverpool and looking to help Klopp and under-23s manager Michael Beale in a variety of roles.

“I have always played in the middle of the pitch,” he continued.

“Sometimes when I’ve been playing with the U23s this season I’ve been used out wide on the left, but I don’t find that too hard because I’m used to playing in a No. 10 position.

“So I can come inside on occasions and play as a second No. 10.

“But I would certainly describe myself more as an attacking midfielder, a No. 8 or a No. 10.” With his attacking remit, Ejaria will be expected to both supply and score goals, which he acknowledged in setting objectives for his development at Liverpool.

“My aim is to keep playing well, trying to score more goals as well as creating chances and getting my assists statistics up as well,” he detailed.

“And of course generally trying to do whatever I can to help the team. Those are my main targets.”

Ejaria has already made a great start, and taking a humble approach to his progression, he is primed to continue this in a more regular role in the Reds’ No. 53 shirt in the future.