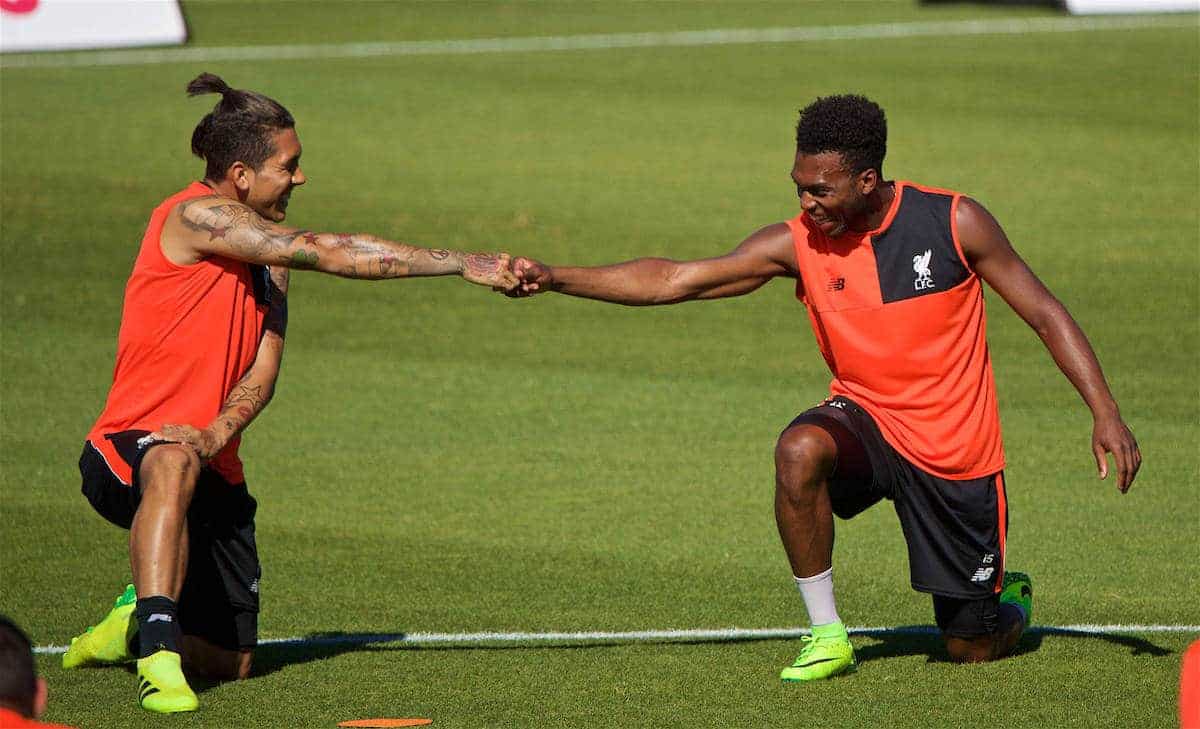 10 Liverpool players have been on international duty this week, with Jordan Henderson captaining England for the first time.

The second round of international fixtures have been taking place this week, as the 2018 World Cup qualifying campaign starts to gather steam.

Those Reds players representing their countries have experienced differing fortunes, though, whether it be due to results, injury or playing time.

It was a proud evening for Henderson, who led out England for the first time ever, on his 30th appearance for the Three Lions.

Gareth Southgate’s side could only limp to an uninspiring 0-0 draw in Slovenia, however, with Daniel Sturridge also starting the match. The 27-year-old was criticised for what was deemed a selfish performance – something that has been aimed at him in the past.

After Georginio Wijnaldum hobbled out of the Netherlands’ 1-0 defeat to France on Monday night with a hamstring injury, the best news was that there were no further injuries, with many Reds unused on Tuesday.

Brazil beat Venezuela 2-0 in the early hours of Wednesday morning, Roberto Firmino was an unused substitute for the Selecao.

Philippe Coutinho was withdrawn in the 83rd minute of proceedings, and the dazzling Reds duo will now embark on a long journey back to Liverpool. They should have plenty of time to recover with the game against Man United at Anfield not until Monday.

Ragnar Klavan‘s Estonia were beaten 2-0 at home to Greece on Monday, while Simon Mignolet and Divock Origi didn’t feature in Belgium’s 6-0 mauling away to Gibraltar.

Former Liverpool striker Christian Benteke did bag himself a hat-trick, though, and scored the fastest ever World Cup qualifying goal (8.1 seconds).

Youngster Ovie Ejaria had a night to remember for England’s U20s, with the midfielder scoring his first international goal against USA’s U20s on Monday.