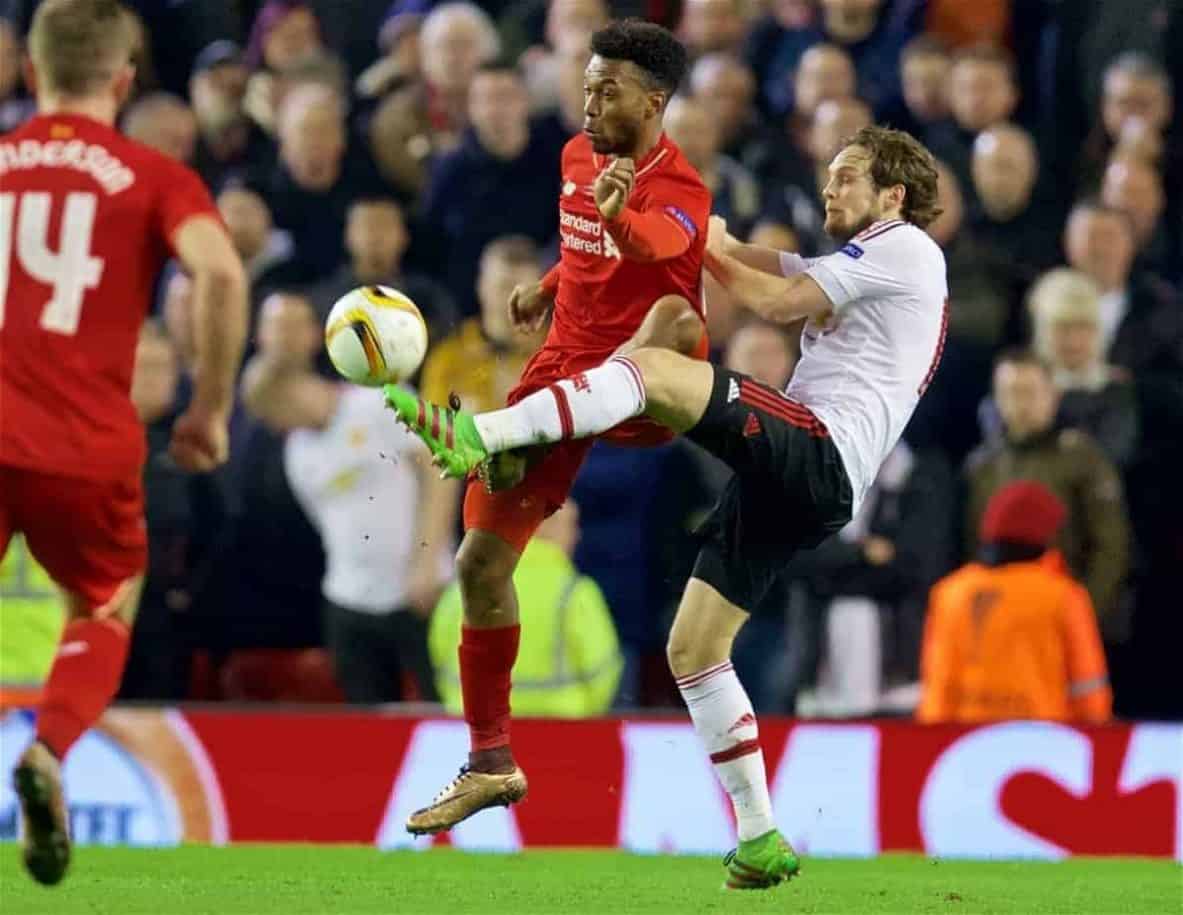 Liverpool host Manchester United at Anfield in the Premier League on Monday night with so much more than just three points at stake.

It’s the first time Jose Mourinho has come to Merseyside following his appointment at Old Trafford — with three points separating Liverpool and Man United going into the game.

Morale is high for Jurgen Klopp‘s Reds with five wins on the bounce in all competitions, whereas their rivals arrive under pressure following a 1-1 draw at home to Stoke City before the international break.

Optimistic as it may seem, a 3-0 victory for Liverpool would put them top of the Premier League on Monday night.

This Monday night clash at Anfield kicks off at 8pm BST — that’s 3pm in New York, 12noon in California, 6am Sydney, 3am Singapore, 11pm Dubai and 10pm in Nairobi.

Liverpool vs. Man United is being shown live on Sky Sports 1 in the UK, which is available to stream live with a NOW TV day pass.