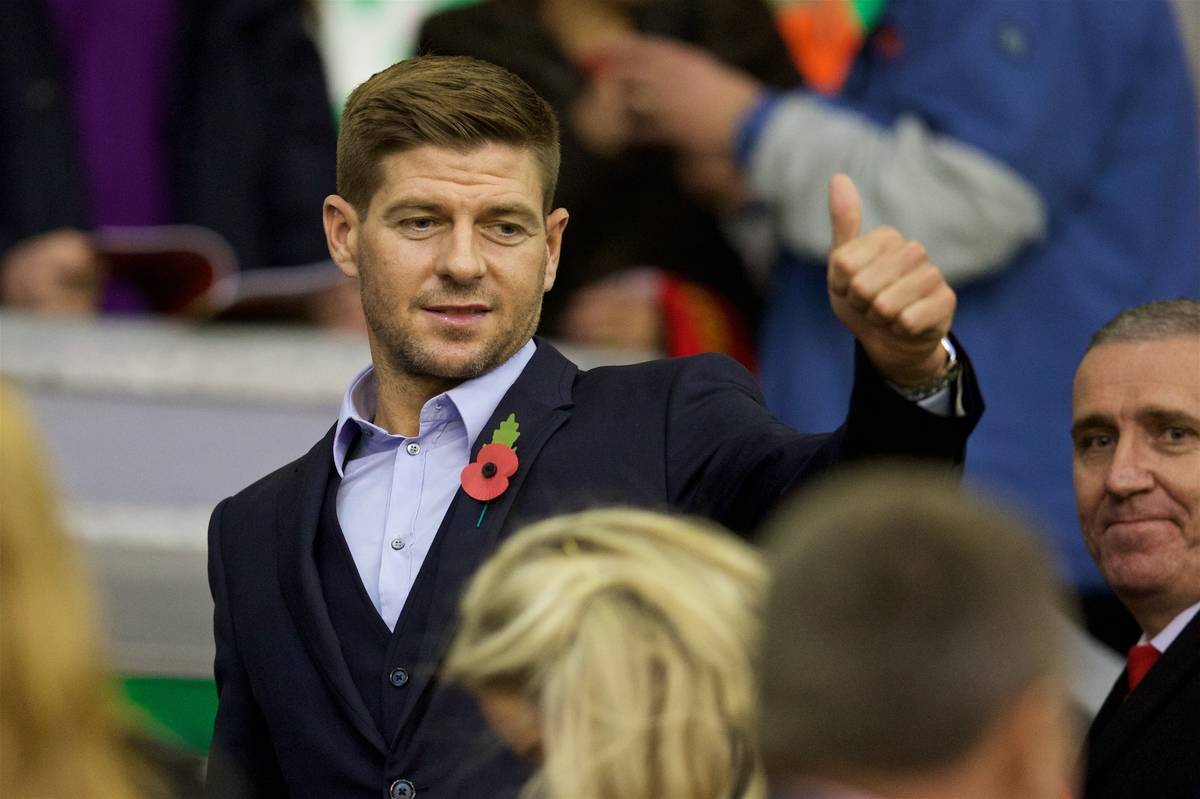 Jurgen Klopp has suggested talks over a return for Steven Gerrard are proving positive, saying “there will be something to announce” soon.

Gerrard announced his retirement from professional football on Thursday morning, after 19 years as a senior player, prompting speculation over his immediate future.

The 36-year-old has already turned down an approach to become manager at MK Dons, explaining that it came “too soon” in his career, but he also has an offer on the table from Liverpool.

It is understood that Klopp is looking to add Gerrard to his academy staff, to work under director Alex Inglethorpe, and speaking ahead of the Reds’ clash with Sunderland on Saturday, the German hinted at an imminent announcement.

“I’m only here 14 months, so how could I be the person who can say how big these people are, or how it is in Liverpool, to live together with legends?” he said, when asked about Gerrard’s impact on the club.

“I’ve met a few, I’ve met Stevie already, he’s a great person, far away from wanting to be a legend or being handled like a legend.

“Good to hear he’s back in town—and all the rest, we will see. I’m not sure you’ll be surprised when I say this is not the room to speak about this.

“When there is something to announce, we will announce it. We’ve talked, that’s clear.

“One day in the future, there will be something to announce—I’m pretty sure.”

When pressed for more on whether Gerrard could make his return to Liverpool, Klopp reiterated that “the door is always open” for the ex-Reds captain.

“Steven Gerrard, 186 goals, each goal is a story,” he continued.

“The first thing you should all maybe learn: if you want to help Steven Gerrard, stop being so excited over the next step.

“Everything in life, you need room, space to jump in, to learn something new.

“If he’s retiring as a player, the next thing he does is new. He was a young player, and now he’ll be a young whatever.

“I’m the wrong person to say anything about it, but what I said, that’s the law, the door is always open for him.

“I’m sure he’ll want an open door, maybe he won’t. If he wants a different career to his former career, then we want to help him.

“That’s all I have to say – though that’s already maybe too much!”