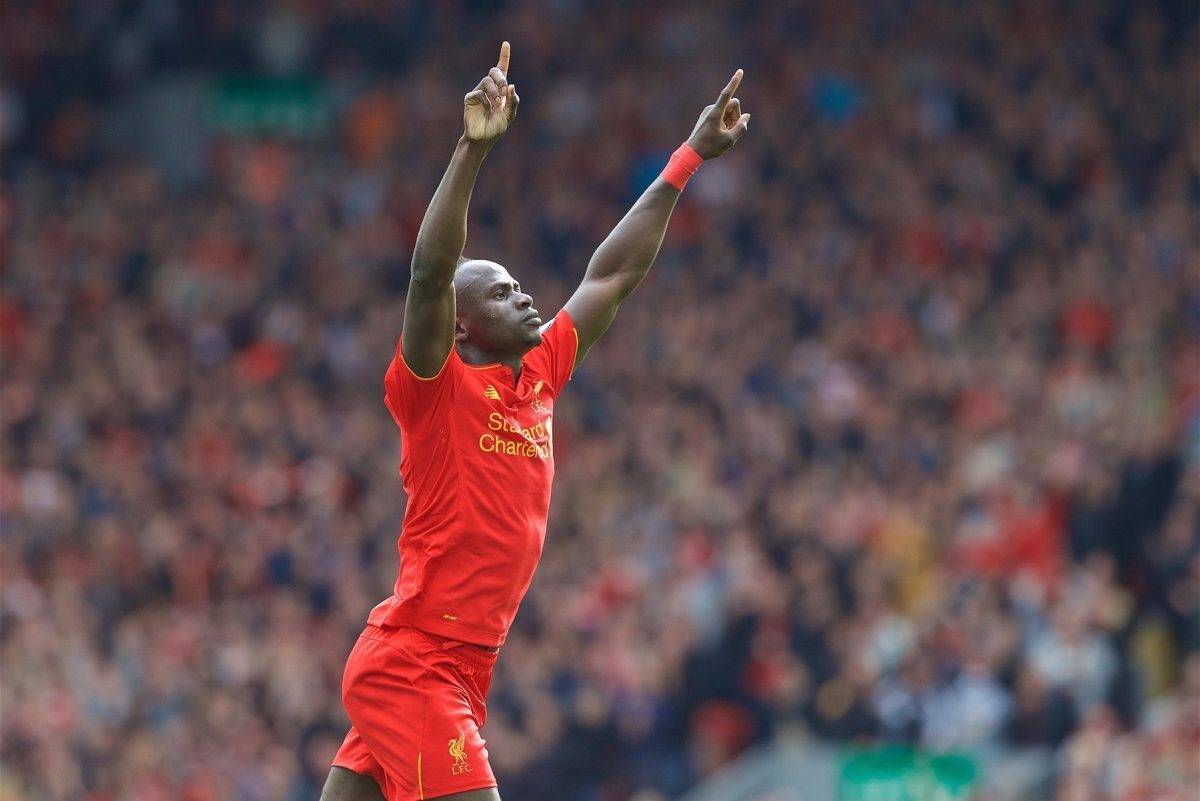 The nomination follows on from Mane’s inclusion on the shortlist for the 2016 BBC African Footballer of the Year Award, and is further recognition of his excellent form since joining Liverpool.

Following his £30 million move from Southampton in the summer Mane has become a key player in Jurgen Klopp‘s potent attacking trident.

He has six goals and two assists in his 11 appearances for the club so far, and has banished any early fears that he might be inconsistent or lack a cutting edge.

From his position on the right wing he’s provided a much-needed injection of pace and directness to Liverpool’s play, and he’s also ready-made for Klopp’s pressing game off the ball.

The club will miss him when he joins up with his national team to take part in the 2017 African Nations Cup in January.

The shortlist for this latest award was decided on Tuesday following votes from the members of the CAF Media Committee, CAF Technical & Development Committee and a panel of African football experts.

Between 2011 and 2014 the prize was dominated by Yaya Toure who took home the accolade for four consecutive years, but the Manchester City midfielder doesn’t even make the shortlist on this occasion.

The 2015 honour went to Aubameyang, and the Dortmund forward will be the favourite to retain his crown this time around.

El Hadji Diouf is the only Liverpool player to have won the award previously, thanks to his contributions for Lens and Liverpool in 2002.

This was also the year in which Senegal reached the quarter finals of the World Cup in Japan and South Korea, and Diouf’s exploits in this tournament, where he made the all-star team, will have contributed to his win, and indeed his move to Liverpool!

Votes from the head coaches and technical directors of the 54 CAF affiliated nations will decide the 2016 winner, along with votes from the mysterious “panel of experts” who helped decide the shortlist.

The awards ceremony for the 2016 prize will be held on Thursday 5th January in Abuja, Nigeria, where the winner will be decided.