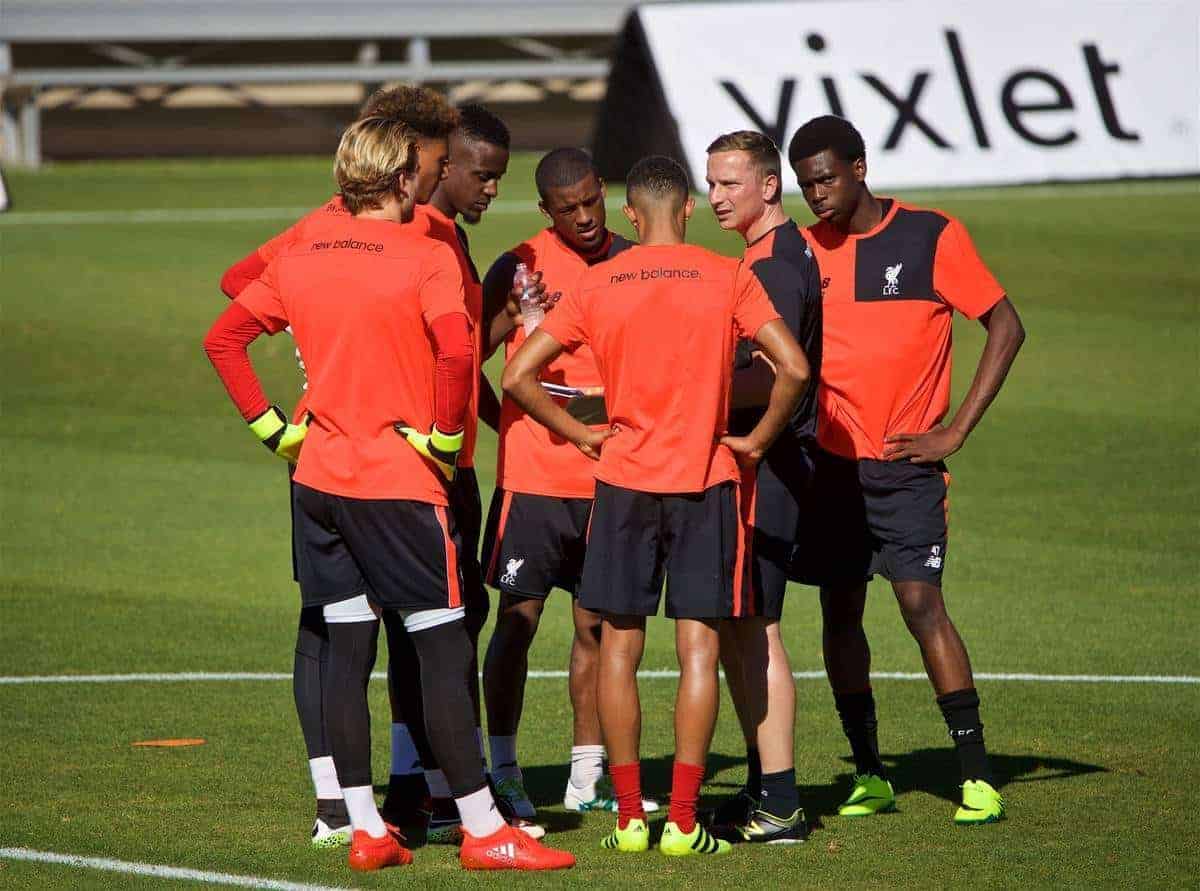 Despite a bout of illness in the Liverpool camp, Jurgen Klopp is once again to have the luxury of a full squad to select from for Sunday’s clash with Watford.

The Reds return to Anfield looking to sign off ahead of the final international break of the year with three points against Walter Mazzarri’s side.

Liverpool have started a winnable run perfectly with six points from two games, and another dominant display against the Hornets will be needed to continue the strong form as the Reds look to extend their unbeaten run to 12 matches.

Klopp’s selection for the clash is relatively straightforward, with the majority of the XI who earned victory at Crystal Palace to retain their places, but the boss has some decisions to ponder with James Milner back and Georgino Wijnaldum pushing for a start.

• Klopp anticipating full squad to be available despite illness to certain players
• Danny Ings, Joe Gomez and Sheyi Ojo only absentees
• Unwell trio Milner, Wijnaldum and Emre Can all likely to be ready
• Reds to retain familiar look once again with only one change likely to be made
• Milner set to return at left-back though Moreno hopeful of retaining starting place
• Wijnaldum contending with Can for starting role in midfield
• Attacking trio of Philippe Coutinho, Sadio Mane and Roberto Firmino set to continue
• Daniel Sturridge and Divock Origi left hoping Klopp shuffles attacking lineup

The Reds are set to lineup with a familiar looking team against Mazzarri’s Hornets, with Klopp needing to change little courtesy of his side’s excellent form.

But the Liverpool boss seems almost certain to make one change to the XI that started last weekend’s win at Selhurst Park, with Milner poised to return at left-back in place of Moreno, who deputised well but lacks the solidity of the vice-captain.

With the Reds’ defence back to full-strength and midfield and forward line remaining unchanged, Klopp’s in-form Liverpool would look like this on Sunday: Alternatively, Klopp could make a second change to his team at Anfield, introducing Wijnaldum as well as Milner to the starting side.

Against a Watford team likely to sit-deep and attempt to frustrate with bodies behind the ball, the Dutchman’s ghosting runs from midfield and natural attacking instinct could see him preferred to the more defensively-focussed Can.

With Wijnaldum returning to the Reds’ midfield trio alongside Henderson and Lallana, Klopp’s side would look like this come kick-off time at Anfield. The Reds have been in strong form at home this season, and they must ensure it proves another rewarding afternoon in order to keep their title charge on track with three points against the Vicarage Road side.