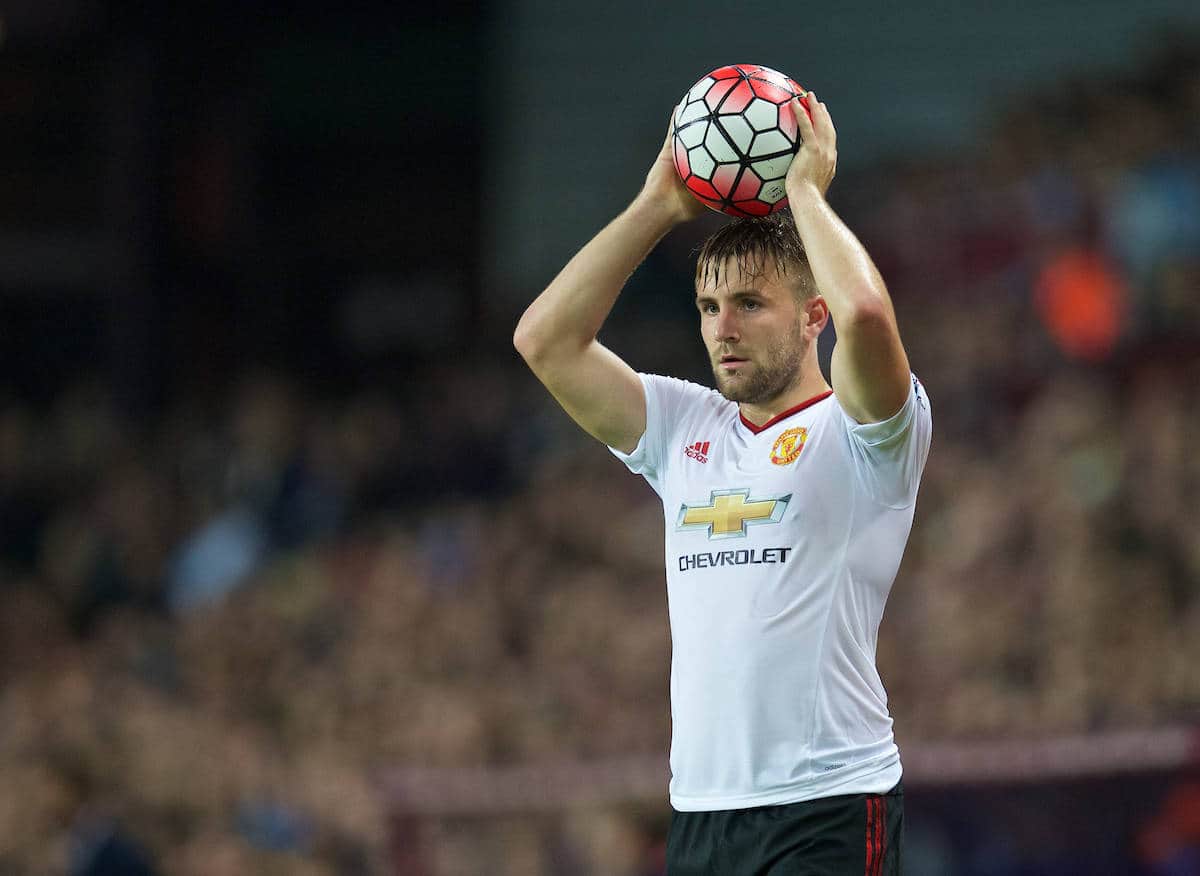 Liverpool are reportedly keeping an eye on the situation with Man United‘s out-of-favour duo Luke Shaw and Chris Smalling, according to the Mirror.

While the likelihood of Jose Mourinho selling either player to their rivals seems slim at best, it hasn’t stopped a report suggesting Liverpool, along with Arsenal, are alerted to the situation of the English duo.

Mourinho has criticised Shaw’s attitude after returning from a long-term injury, but Adam Lallana – his former Southampton teammate – has defended the left-back.

“He’s a very strong boy. He’s had a horrific leg injury. You don’t come back from that without being mentally and physically strong,” said Lallana.

“You don’t come back from a leg break like he had without having difficult times mentally on your own.”

The 21-year-old joined United two years ago for an eye watering £30 million.

Liverpool are on the lookout for a left-back despite James Milner deputising expertly in the role so far this season and Shaw would certainly be a player Jurgen Klopp could work with to get the best from him.

The Reds are also on the lookout for a centre-back after Mamadou Sakho’s isolation from the squad. Smalling would possibly fit the bill there too, but the 26-year-old – who has long been linked with Arsenal – is highly unlikely to be heading to Anfield any time soon.

Shaw would be a nice signing perhaps, but he’d cost a lot and it seems very unlikely he’ll become the first player to make the move between the two rivals since 1964!