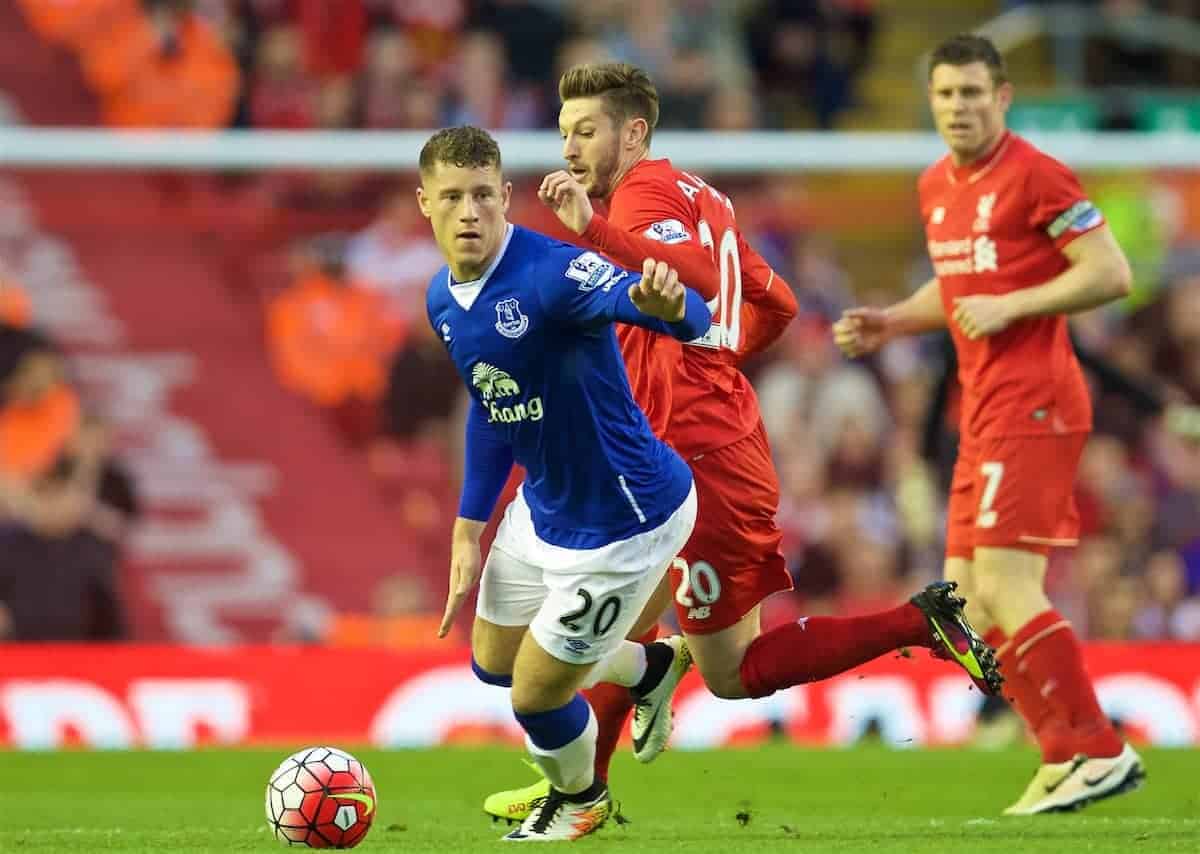 The Reds sit second in the Premier League table, 11 points ahead of their city rivals, and have history on their side. Here, Press Association Sport looks at five talking points surrounding the match.

The form book is thrown out of the window for derbies, or so the cliche goes. But, however their respective seasons are panning out, the recent record between Liverpool and Everton has been remarkably one-sided.

It is six years since Everton last tasted victory, and they have come out on top just once in the last 19 Premier League matches. They have at least been fairly successful in avoiding defeat – six of the last eight have been draws – but the most recent clash in April ended in a chastening 4-0 loss.

There have been plenty of high-scoring derbies in recent years and it would be no surprise if this is another with both defences suspect. Koeman has not yet settled on his preferred central defensive pairing, although his hand will be forced by captain Phil Jagielka’s suspension.

Ramiro Funes Mori is set to partner Ashley Williams, who has had a difficult start to life at Goodison Park but should have been buoyed by scoring the winner against Arsenal on Tuesday.

Liverpool’s weakness at the back has cost them in recent games against Bournemouth and West Ham, although they did keep a clean sheet against Middlesbrough in midweek.

Jurgen Klopp confirmed Simon Mignolet will keep his place in goal after replacing Loris Karius at the Riverside, and this should be a key test of the Belgian’s confidence.

Adam Lallana has been one of the key beneficiaries of Klopp’s tenure at Anfield. The England man has made himself a hugely important cog in Liverpool’s attack and addressed his major weakness with nine goals already this season. Three of those have come in the two games since he returned to the starting line-up following a groin injury. After netting early against West Ham, Lallana scored twice against Middlesbrough and set up the other goal for Divock Origi. His form has softened the blow of Philippe Coutinho‘s absence and Everton will need to watch out.

ORIGI LOOKING FOR SIX IN SIX

Another man to step up in Coutinho’s absence, and that of striker Daniel Sturridge, has been Origi. The Belgian’s Liverpool career still feels very much in its fledgling stages but five goals in as many games will do his chances of holding down a regular starting spot no harm at all.

Origi has the invaluable knack for a striker of being in the right place at the right time and has been reaping the rewards.

Goodison Park can be an uncomfortable place for Everton players and managers – just ask Martinez – but when the fans get behind their team, there are few more hostile grounds in England for opposing sides. When Everton conceded early against Arsenal, they were staring at a sixth successive match without a win. But the fans stuck with their side, the players responded and the Gunners succumbed to the energy and passion of their opponents.

The roar that greeted Williams’ late winner could surely have been heard across Stanley Park at Anfield, and more of the same on Monday might just be the difference.