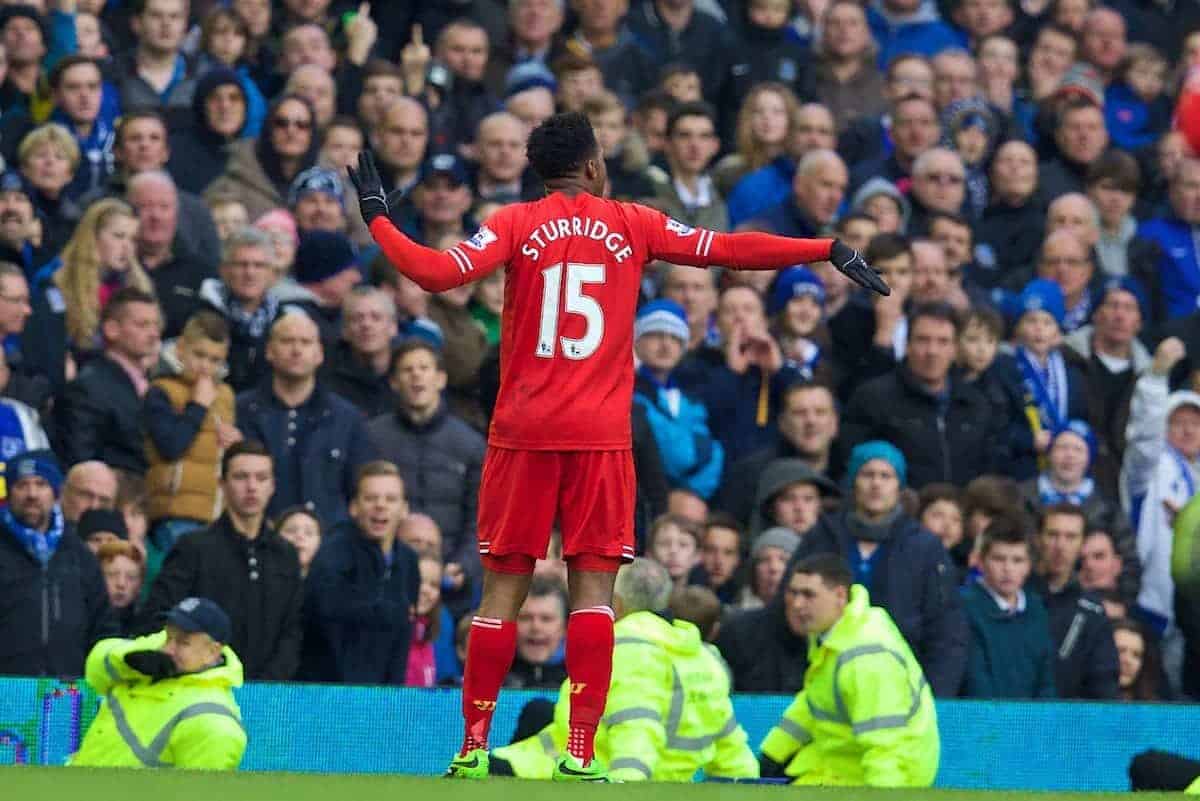 Goodison Park hosts the 227th Merseyside derby on Monday. Here Press Association Sport looks at some of the best clashes in the fixture’s long history.

The best recent encounter and one of the most entertaining and open in several years.

Liverpool twice took the lead through Philippe Coutinho and Luis Suarez but found themselves 3-2 down with eight minutes to go after goals from Kevin Mirallas and two from Romelu Lukaku.

Another thrilling derby at Goodison was settled in dramatic fashion by Liverpool midfielder Gary McAllister.

When the Reds were awarded a free-kick 44 yards out in the last minute of the game, players and fans expected McAllister to cross, but he curled the ball just inside the post.

What went before had been far from dull, with four goals, two penalties—one scored, one missed—a red card for Liverpool’s Igor Biscan and 11 yellow cards.

One of the most dramatic derbies of all time was an FA Cup fifth-round replay at Goodison Park.

The first match had been goalless but the second could not have been more different.

Three times Liverpool took the lead in normal time, twice through Peter Beardsley and once through Ian Rush, but two from Graeme Sharp and one from Tony Cottee saw the hosts equalise each time. John Barnes put Liverpool ahead again in extra-time but once more Cottee levelled.

It was to prove Kenny Dalglish‘s final match in his first spell as manager, the Scot telling the club of his intention to leave the following day.

John Aldridge’s early opener was cancelled out by Stuart McCall in stoppage time, with the Toffees midfielder levelling again when Rush came off the bench to score in extra-time.

However, the Reds striker was not to be denied and hit the winner.

The first all-Merseyside FA Cup final, between arguably England’s top two clubs at the time, was slightly more one-sided than the one which followed three years later.

Gary Lineker gave the Blues a first-half lead but the game turned in six minutes after the break as Rush and Craig Johnston both scored.

The highest scoring Merseyside derby in its long history.