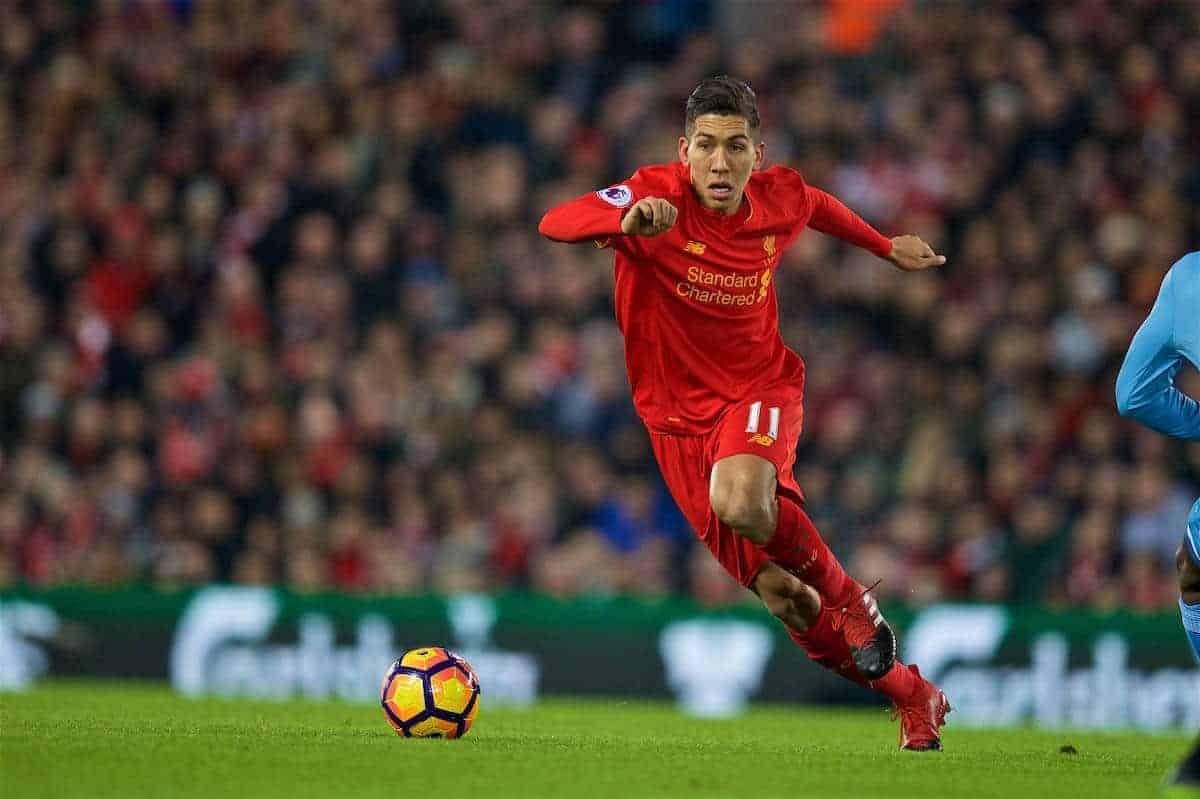 Jurgen Klopp has fielded a blend of youth and experience as he looks to lead Liverpool to victory over Wolves in the FA Cup fourth round.

Having suffered a hammer blow of back-to-back defeats to Swansea City in the Premier League and Southampton in the semi-finals of the League Cup, Klopp is in need of a statement performance on Saturday.

Though taking on a Wolves side as alarmingly inconsistent as themselves as they continue their pursuit of FA Cup glory, Liverpool will still need produce a strong display to seal the win at Anfield.

After naming the club’s youngest-ever starting lineup in the previous round against Plymouth Argyle, Klopp has opted for a safer approach this time around.

Loris Karius, who was so impressive in both legs against the Saints, keeps his place between the sticks, with Klopp opting to rotate his goalkeepers between competitions.

The 23-year-old is named behind a back four of Connor Randall, Joe Gomez, Ragnar Klavan and Alberto Moreno, serving as a blend of potential and maturity.

In midfield, Lucas Leiva will serve as Klopp’s No. 6, flanked by Georginio Wijnaldum and Ovie Ejaria in box-to-box roles, with the former a late substitute in the League Cup in midweek.

Klopp has opted for Roberto Firmino and Ben Woodburn in support of Divock Origi in attack, hoping to have provided enough firepower to secure victory.

Wolves last played at Anfield in 2011, when Luis Suarez added to an own goal from Roger Johnson to seal a 2-1 win for the Reds, but Paul Lambert has steeled his side for a more hardened fight on Saturday.

However, with the quality at their disposal, Liverpool should be confident of rewriting their poor form and taking another step closer to the FA Cup final.