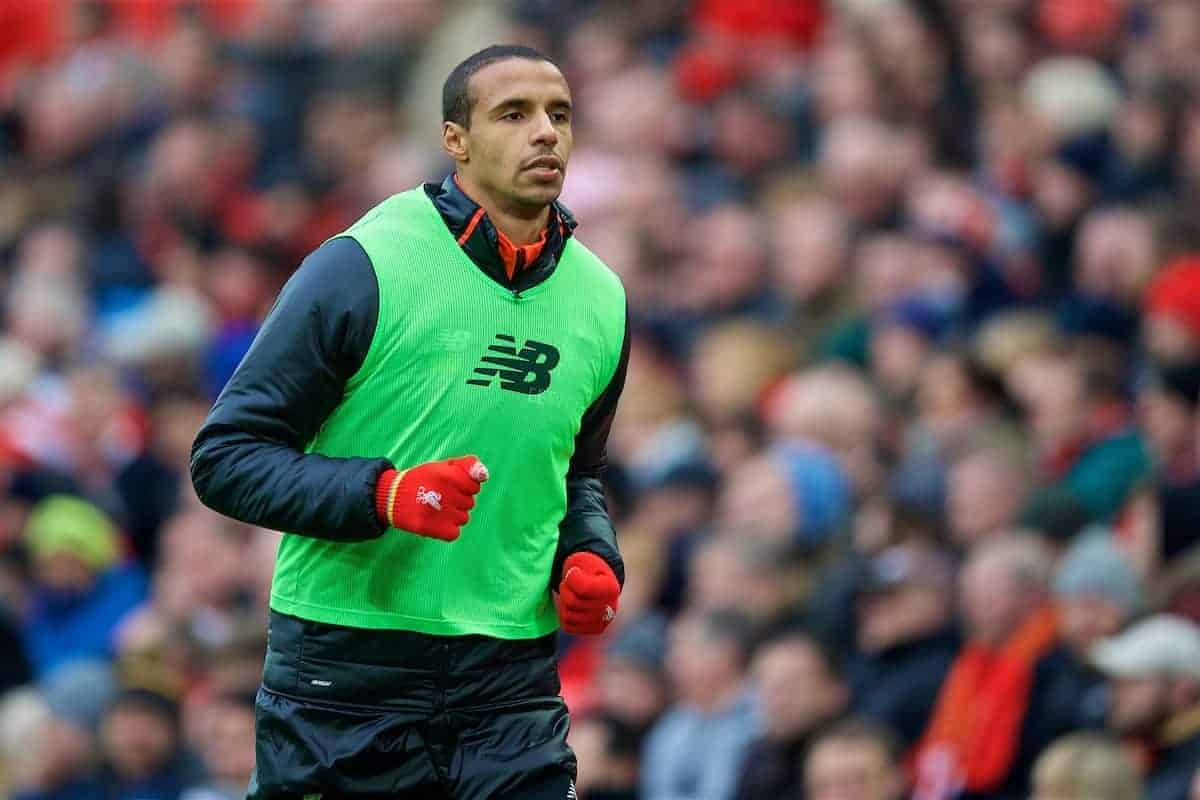 Liverpool manager Jurgen Klopp insists the return of Joel Matip will not single-handedly be the quick-fix solution to all their defensive problems.

The centre-back has missed the last six weeks because of injury and then uncertainty over his availability in a club versus country row with Cameroon.

After a late substitute appearance in the 3-2 defeat to Swansea and an hour for the under-23s on Sunday, Matip is set to start against Southampton as Liverpool seek to overturn a 1-0 deficit from the first leg of their EFL Cup semi-final.

The three goals conceded against Swansea, who were bottom of the league when they arrived at Anfield, led to more questions about their defensive resilience but Klopp stressed Matip cannot cure all their ills by himself.

“Of course, it’s good because he is a really good player, but he was injured for six weeks,” said the Reds boss.

“The other players had to play nearly all the time, that’s more the problem in this time – not that Joel cannot play all of the time.

“Everybody is responsible for everything and if you avoid this pass then your team-mate cannot make the last mistake.

“That’s how we understand it, so it is not about one player or something.

“It’s clear what we’ve done wrong and we really have to do better.”

While Matip’s presence will bolster the defence – and keeping a clean sheet is important against Southampton – it is the other end of the pitch where Liverpool need to perform.

The absence of forward Sadio Mane, with Senegal at the African Nations Cup, has arguably had a bigger influence on performances as the team has looked one-paced and pedestrian against teams whose first instinct is containment.

Klopp’s side have yet to score against Saints in two meetings this season and the Reds boss expects to find Claude Puel’s side difficult to break down again.

If Liverpool do not score they will go out but history shows on both occasions they have lost the semi-final first leg 1-0 they have drawn the return fixture and failed to progress to Wembley.

However, despite their slip-up against Swansea, Klopp is confident there is no need to be too concerned about their attacking options.

“Southampton are a football-playing side (but) against us they always defended pretty deep,” he said.

“That’s kind of a sign of respect, I would say, they think that’s the way to defend us. But, for us, it changes nothing really.

“It was only a 1-0 and that’s no different for us. If we had been down 3-0 we would have to think about a few things but it is only 1-0 and so still everything is possible for us.

“In the good moments this team is still able to play wonderful football and we did it in the Swansea game.

“A few of the best minutes maybe of the season were after we were 2-0 down it was really good.

“That’s all we have to do, don’t think about why we lost this or that and all that stuff.”