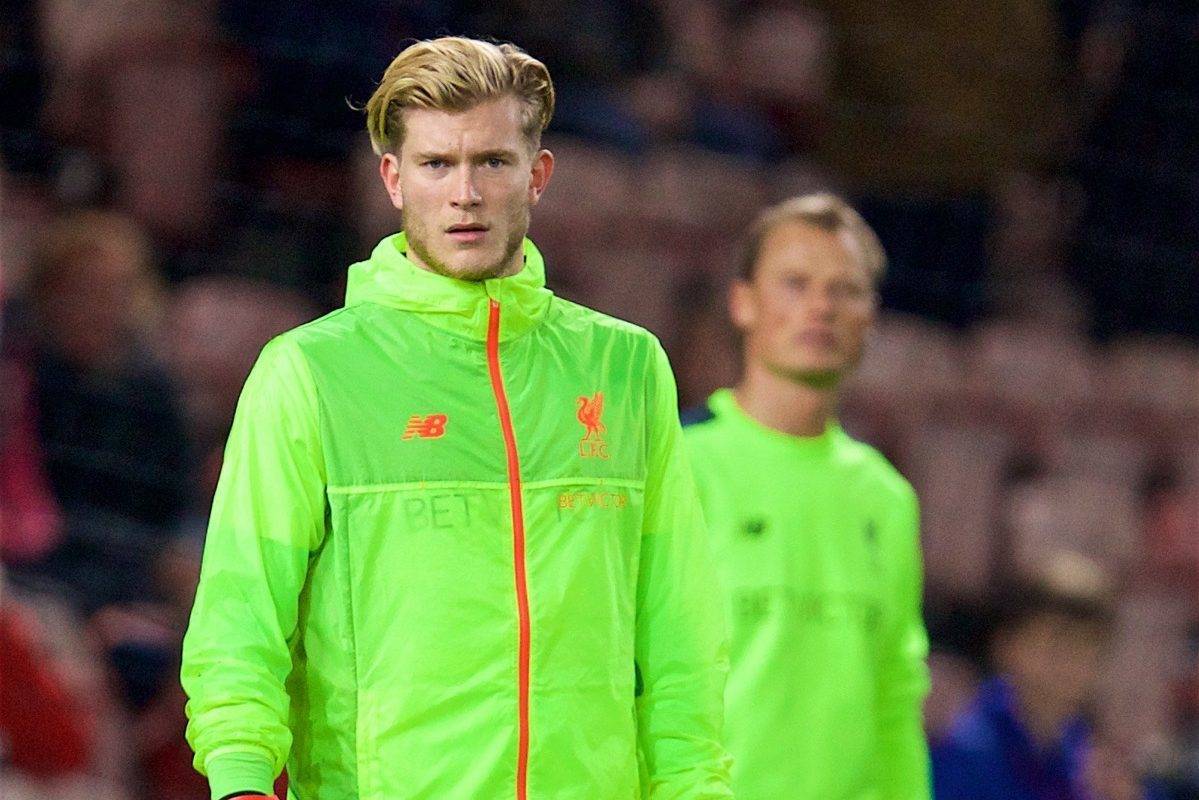 Goalkeeper Loris Karius believes Liverpool will be lining up at Wembley next month despite Southampton winning the first leg of their EFL Cup semi-final.

On Wednesday the Reds struggled against the side they have raided for players in recent years, with Nathan Redmond’s first-half strike securing a 1-0 win for Saints.

Poor finishing, misfortune and some smart saves prevented Claude Puel’s men from deservedly adding gloss to the scoreline, giving Karius belief that they will overturn the deficit in the return leg on January 25.

“We didn’t create that many chances,” the German stopper said of Liverpool’s display.

“In the last game in the league against them, it ended 0-0 but we had a lot more clear chances that we missed.

“This time we didn’t really get through – they defended really well and had some counter-attacks that really hurt us. One-nil is not the result we were aiming for, but there’s still everything in it for the second leg.

“As I said, it’s not the ideal result, but we’re still confident we can turn it around.

“With our fans, we will make it as difficult as we can for them. If we could score an early goal, that would be good.

“We’ll see how the game goes, but it’s going to be really tough for them.”

While it was a frustrating night collectively, Karius’ display on the south coast will no doubt be a boost.

The 23-year-old has endured a difficult time since joining from Mainz in the summer but produced a sturdy performance to restrict Saints.

“I wish I could have kept the other one out as well when they scored!” he told Liverpool’s official website.

“I tried to be there when the team needed me, but of course all in all we’re really disappointed.

“We came here to win the first game, but now (the result) makes life a little more difficult. We’re still confident we can turn it around.”

Southampton face a tough night at Anfield as they look to reach their first major final since 2003. Wednesday’s result brought a timely end to a four-match winless run and defensive midfielder Oriol Romeu wants to use the Liverpool win as a catalyst moving forwards.

“It was very good,” he said. “We were coming from a difficult moment and we know that in a season there will be ups and downs but we wanted to come back stronger.

“It was a great performance from the team, all together working hard for 90 minutes and it’s good to have this kind of performance back. We need to keep building on this.

“We had a clean sheet against one of the best offensive teams in this country so it’s very good and it’s not all about what we’ve done today, now we need to keep going and doing the same.”