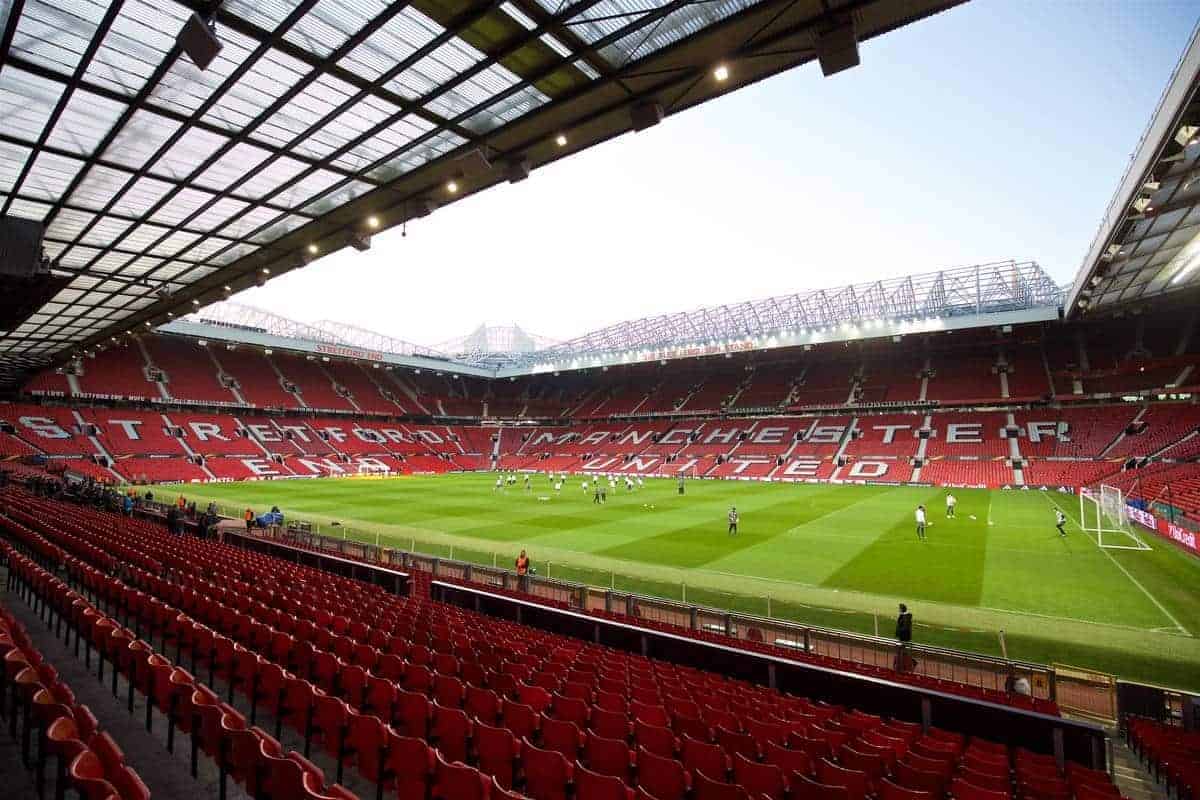 Liverpool face a difficult trip to Manchester United this Sunday afternoon following two draws and a defeat so far in January.

Jurgen Klopp‘s side will be hoping to leave Wednesday’s League Cup semi-final first-leg defeat at Southampton behind them and bounce back against their arch rivals at Old Trafford.

Man United on the other hand already have one foot in February’s League Cup Final having seen off Hull City 2-0 at home on Tuesday night, but go into this clash five points behind Liverpool in the Premier League

The sides shared a goalless draw when they met at Anfield earlier in the season.

The match gets underway at 4pm GMT — that’s 11am New York, 8am California, 3am (Monday) Sydney, Midnight (Monday) Singapore, 8pm Dubai and 7pm in Nairobi.

Man United vs. Liverpool is being shown live on Sky Sports 1 in the UK, which is available to live stream with a NOW TV day pass.