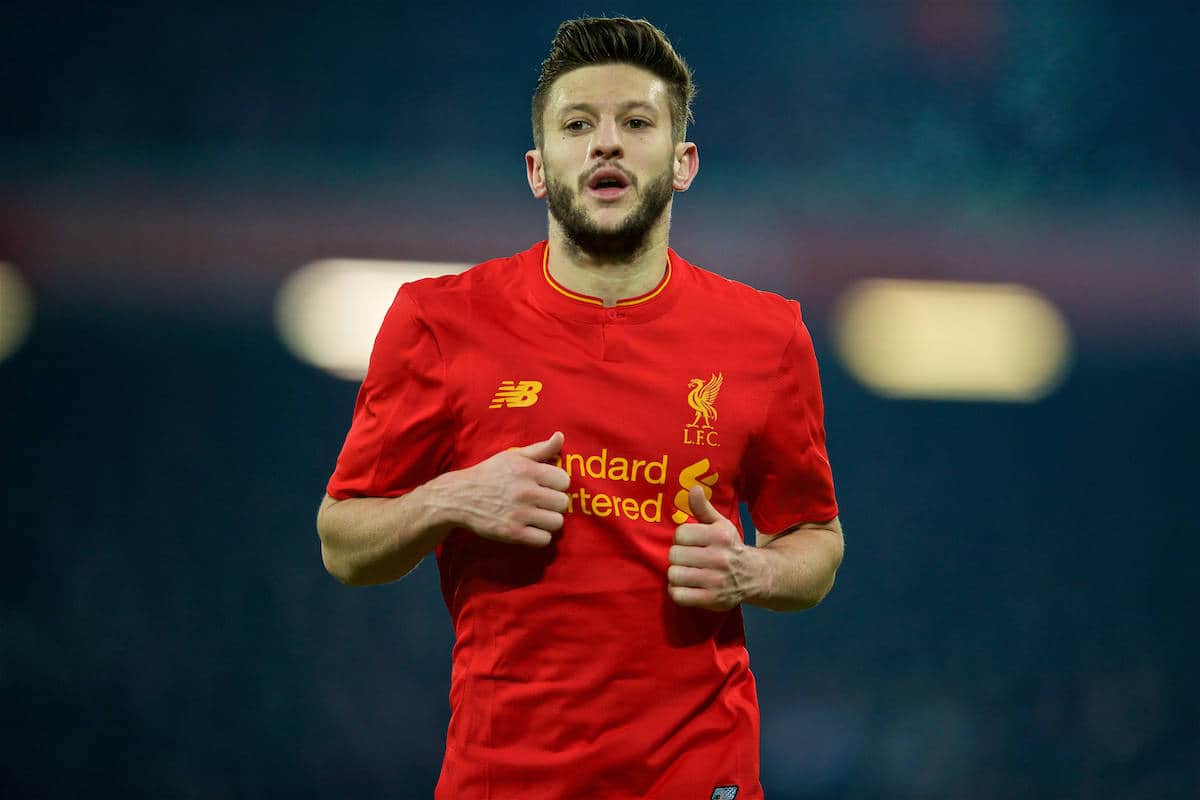 Adam Lallana has signed a new long-term contract with Liverpool, rewarding the midfielder’s excellent form since Jurgen Klopp‘s arrival in 2015.

Lallana has emerged as one of Klopp’s key players on Merseyside, overcoming a slow start to life with the Reds following his £20 million move from Southampton in 2014.

With the club seeking to tie down their best talent to new contracts this year, Lallana is the latest to extend his terms.

The 28-year-old is believed to have signed a three-year, £110,000-a-week deal, with the option to extend the contract by a further year.

This would keep him at Anfield until 2021, when he will be 33, in a hotly debated move by Liverpool’s recruitment staff, now led by sporting director Michael Edwards.

Both Coutinho and Joe Gomez signed five-year deals back in January, but are considerably younger than Lallana, with this extension underlining Klopp’s faith in his No. 20.

Lallana has scored seven goals and assisted another seven in 27 games in all competitions this season, with only Sadio Mane and Roberto Firmino directly contributing to more.

His performances in a new box-to-box role in midfield have been widely lauded, providing Liverpool with the dynamism required to operate within Klopp’s demanding, high-intensity system. Speaking in September, Klopp hailed Lallana’s intelligence and integrity, as well as his versatility and resilience, in highlighting him as a “very important” player for the Reds.

“He’s a very smart guy and has really settled in at Liverpool. After his start, now he has 100 percent settled in. A nice guy,” he said.

“I knew him from Southampton and I was looking forward to working him.

“He is good, he can play different positions and he’s mentally strong. A smart player.

“He’s very important to the team both as a player and a person.”

Lallana is unlikely to be the last player to sign a new contract in the coming months, with Emre Can and Dejan Lovren both believed to be in talks with the club regarding extensions.

While Lovren is not expected to be an issue, Can’s representatives have struggled to agree terms with Liverpool so far, with the German’s current deal set to expire at the end of next season.

Lucas Leiva and Alex Manninger are the only senior players whose contracts run out this summer.