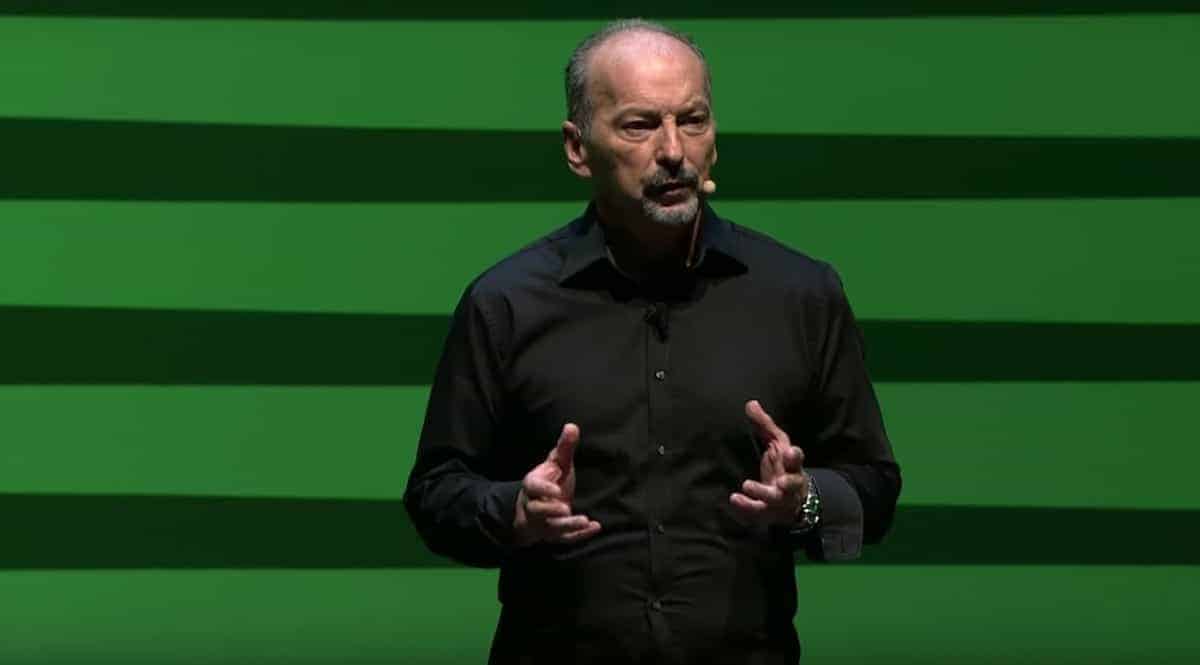 Ayre is set to join 2.Bundesliga side 1860 Munich as general manager, vacating his position on Merseyside at the end of February.

And having overseen his last game as CEO in Monday night’s 3-1 defeat away to Leicester City, Ayre has seen his replacement ushered in—with hugely questionable timing—in Moore.

Moore, born in Liverpool, is a lifelong supporter of the Reds, and made his name in a series of positions in the video-gaming industry, with Microsoft, SEGA and, most recently, EA Sports.

He is not set to take up an influential role in terms of recruitment, with Fenway Sports Group seeking a more business-minded CEO following Ayre’s departure.

Instead, Michael Edwards will work alongside Jurgen Klopp after his promotion to sporting director.

Moore is due to begin his new role in the summer, with the club claiming his appointment “completes a 10-month transition plan,” with further reshuffling completed earlier this year.

Markus Breglec has also been brought in as marketing director, having previously worked with electronics company HTC.

Video: Watch the goals and highlights from Liverpool 2-1 Sheffield United