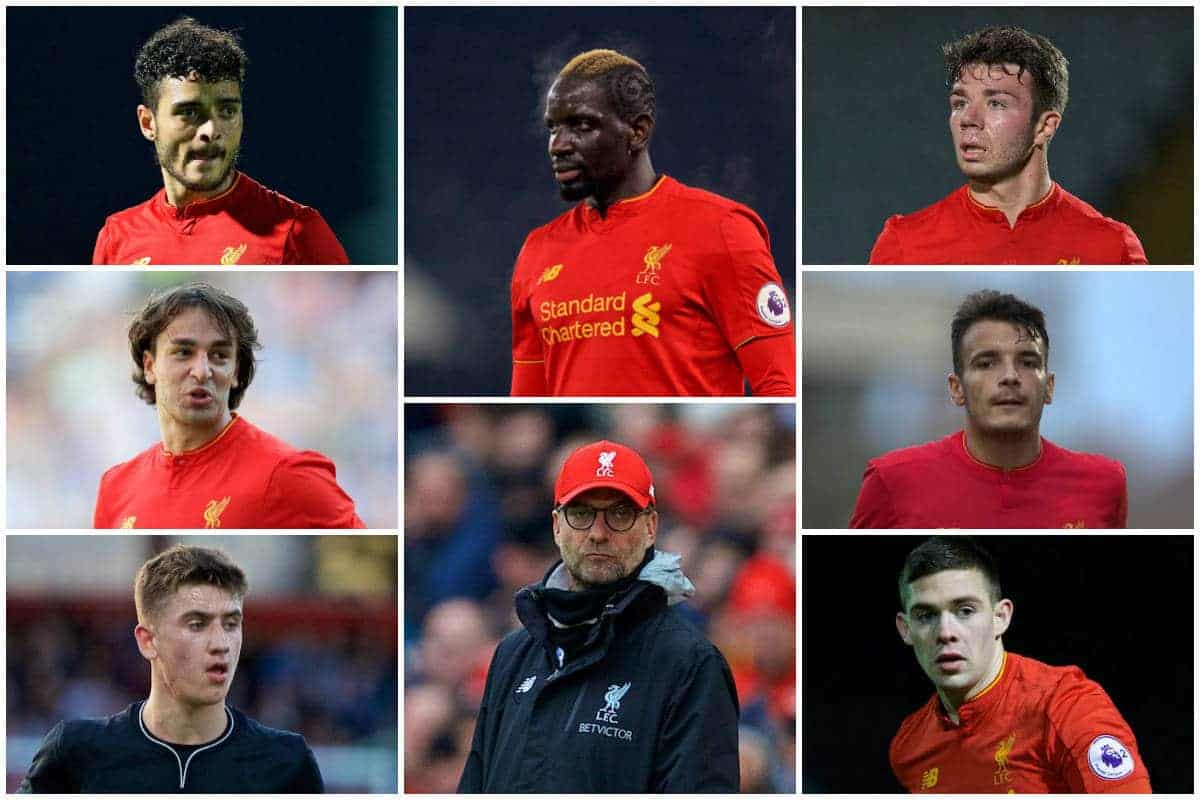 Liverpool saw seven players leave the club either on loan or permanently during a busy and ultimately disappointing January transfer window.

January proved a miserable month for Jurgen Klopp‘s Reds, taking just one win from nine games, that coming away to Plymouth Argyle in the replay of their FA Cup third-round clash.

They did round off the month with an excellent performance at home to Premier League leaders Chelsea, but despite this still came away with just one point.

Off the pitch, Klopp presided over a busy transfer window in terms of outgoings, but with precious little to show in terms of incomings, undermining his early efforts to sign a new winger.

But what exactly did Liverpool achieve in the winter market? Here, we round up all the deals confirmed throughout the month, as well as those Klopp missed out on. Sadio Mane‘s departure to the Africa Cup of Nations unearthed a glaring lack of depth within Klopp’s attacking options, and this saw a number of wide players linked in the January window.

But with Pulisic signing a new deal with Dortmund, Promes committing himself to Spartak and Draxler leaving Wolfsburg for Paris Saint-Germain, Klopp’s options whittled down to Brandt.

The 20-year-old is an option for the summer, however, when Klopp will have a better chance of securing his key targets.

On the other side, Connor Randall remains with the club despite loan interest from Barnsley, Jordan Williams failed to seal a move to Charlton Athletic or MK Dons and Brooks Lennon’s return on loan to Real Salt Lake is yet to be confirmed.