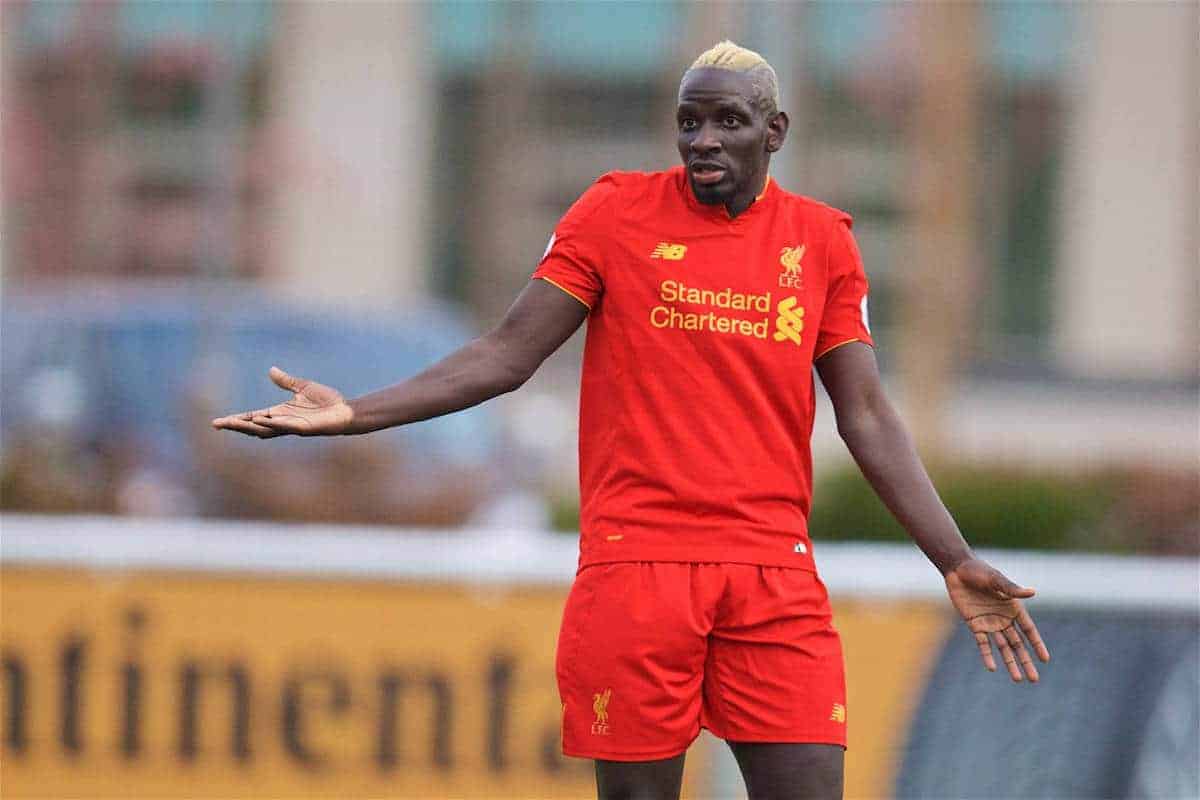 Mamadou Sakho has spoken on sealing a late loan switch to Crystal Palace on deadline day, after a nightmare past six months at Liverpool.

Sakho joined the Eagles in the closing minutes of the January transfer window on Tuesday night, becoming Sam Allardyce’s fourth signing of the winter.

This ended a long and disappointing saga for the Frenchman, who was exiled by Jurgen Klopp after a dispute over the summer, instead turning out for the Liverpool U23s in the first half of the season.

Now, the centre-back is simply looking forward to restoring his reputation in the English top flight, as he explained on his arrival at Selhurst Park.

“The most important thing is for us to win a lot of games,” he said of his ambitions with Palace.

“I know we have a good squad, I have a few friends who are playing here. They called me tonight, like [Christian] Benteke. For me the objective is to win.

“I feel happy, I have trained with the second team at Liverpool and have my own fitness coach to do extra work.

“I am happy to come here, it’s a challenge which is really exciting. Right now it’s a new page for me.

“I will try to give my best like I am always trying to do. When I have a new shot I will always give my best.”

Sakho provides Allardyce with an excellent option at the heart of defence, having proved himself over three seasons with the Reds following his £18 million move from Paris Saint-Germain in 2013.

He is arguably Liverpool’s best centre-back along with Joel Matip, but his poor relationship with Klopp has seen Dejan Lovren established as the Cameroonian’s partner this campaign.

That Lovren provided a shaky performance in the Reds’ 1-1 draw with Chelsea, on the same night Sakho left for London, is a disappointing reality for supporters.

But now Liverpool must move on without him, with Ragnar Klavan, Joe Gomez and Lucas Leiva further options in defence—the latter opting against a move to Inter Milan in January.

Connor Randall and Jordan Williams were expected to depart, but remain on Merseyside for the rest of the season.

Brooks Lennon is yet to be announced as a Real Salt Lake player, as the terms of his loan agreement are still being finalised.