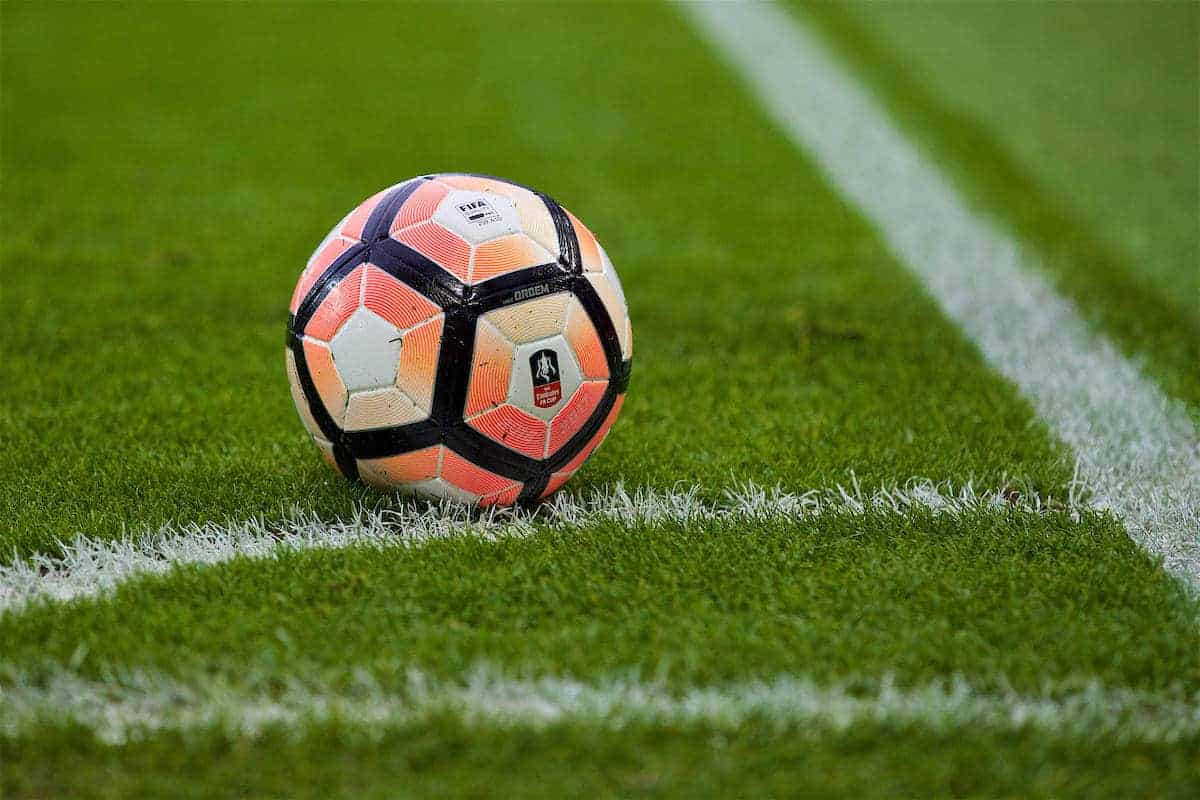 There was no action for Liverpool in the FA Cup on Saturday, but the results of several of the matches does affect the Reds.

Had this match been won by the Premier League side, Liverpool’s game against Burnley due to be played on Sunday, 12 March, would have had to be rearranged – which would have meant just two games for Liverpool in March and a much more congested April.

So all, a good result from a Liverpool perspective.

There was no involvement for Danny Ward in this one, as David Wagner used his backup keeper in the FA Cup, but the Yorkshire side still did enough to hold Pep Guardiola’s men to a replay.

Another match for City helps to provide more distractions for them, which can only be good news for their top six rivals, such as Liverpool.

This was one of the more predictable upsets of the day, with another late winner seeing a Premier League side defeated.

Had this been drawn, the timing of the replay would have meant Liverpool’s next game against Leicester would have been brought forward to next Saturday lunchtime, rather than Monday evening.

That would have been nice as it would have saved us from waiting for another game, and really caused an issue for Leicester, who play at Sevilla on Wednesday night and so would have had a lot less preparation to face us.

An unlucky result for the League One side, who came from 2-0 down to 2-2 with two goals in quick succession. But it’s a result that doesn’t really affect Liverpool.