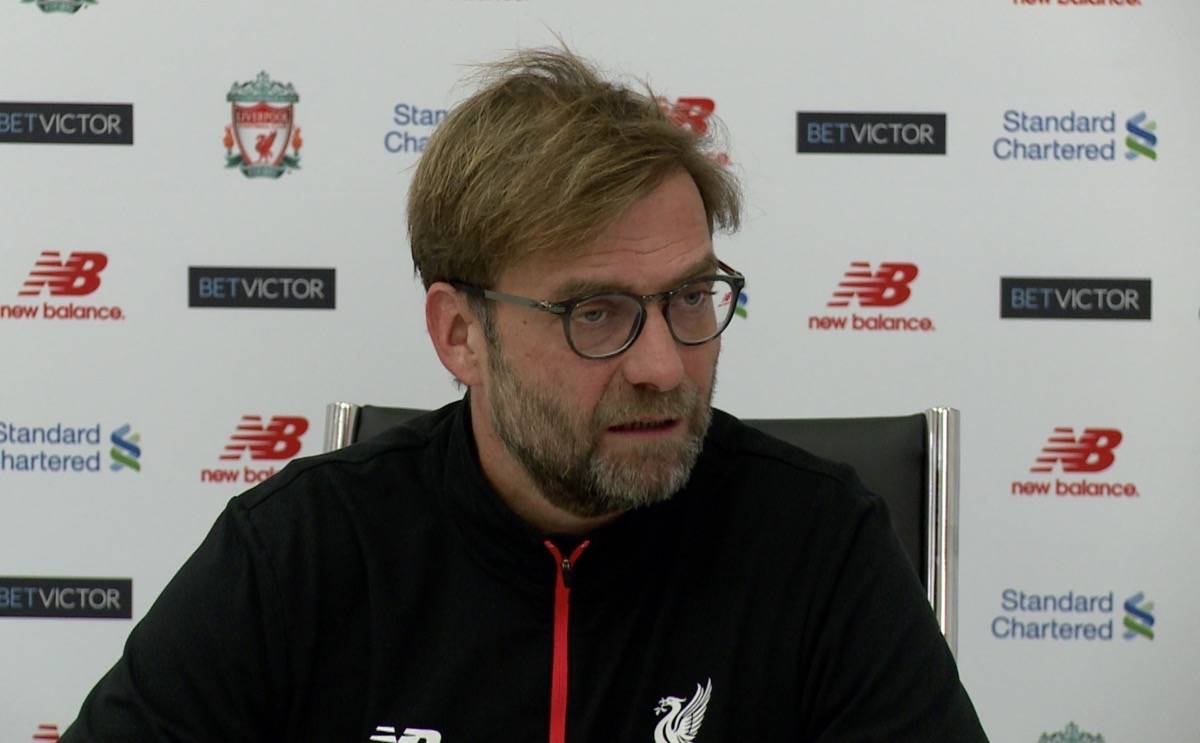 The Reds will look to secure their first Premier League win of 2017 when they take on one of the English top flight’s most in-form sides in Spurs.

Mauricio Pochettino’s Tottenham head into Saturday’s contest as big favourites, but Klopp is still confident he can mastermind victory.

Speaking to reporters at Melwood on Friday, the 49-year-old reinforced this, saying “I hope everybody still knows how important it is, and is ready to deliver.”

“And again I know how it sounds, but I cannot change my dreams. That’s what I’m working for.”

Klopp also provided an update on the fitness of Dejan Lovren (knee), Ragnar Klavan (illness) and Adam Lallana (Achilles), with the trio all still doubts.

“It’s not 100 percent sure if Dejan Lovren can train today. But we still have hope,” he said.

“Adam Lallana was out for two days with a little problem with the Achilles, we have to see. He’s willing, and we should try see today.

“Ragnar Klavan was in bed for six days with a serious bacterial infection, lost a bit of weight.

“He’s been running, and he’s involved in training today, but we have to see what we can do with him.”

Meanwhile, asked about the possibility of Loris Karius starting ahead of Simon Mignolet in goal, Klopp refuting claims he had already decided.

And on Lallana’s contract negotiations, he simply attested that “[he’s] a very important player for the squad. With a pretty long contract still!”