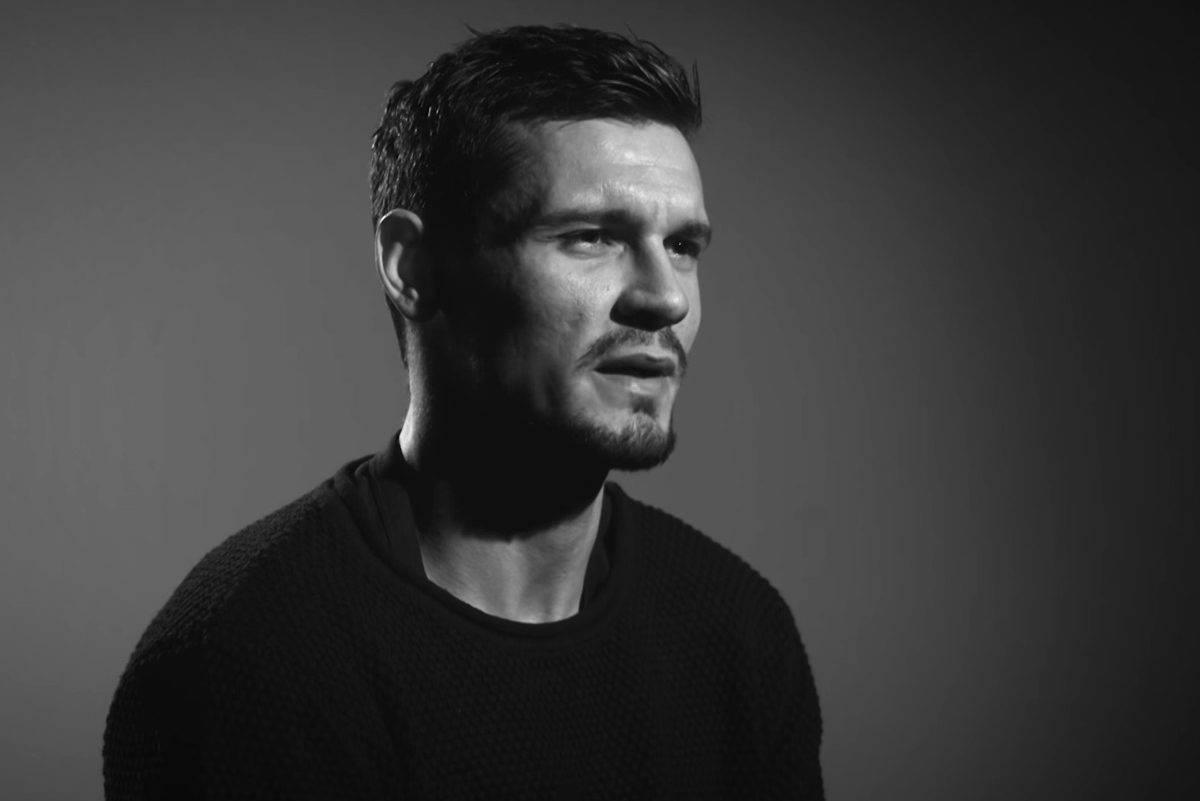 Liverpool centre-back Dejan Lovren has given a harrowing insight into his upbringing as a refugee, fleeing the Bosnian War.

Lovren was born in Bosnia, but he and his family were forced to flee Kraljeva Sutjeska for Munich in 1992, settling in Germany for seven years.

But after establishing roots in the country, the Lovrens were then told to leave, ensuring their second move as refugees, to Croatia.

Now a Croatia international, and a first-team regular at Liverpool in the Premier League, Lovren still bears the scars of his turbulent childhood, as the documentary Lovren: My Life as a Refugee shows.

“It’s like the war happened yesterday. It’s quite a sensitive thing to talk about, so people still avoid talking about it—it’s sad,” he explained.

“And she was crying again. It’s always sensitive to speak about. She remembers everything.

“I hope for the next generation that it’ll be much easier, for my daughter and my son, maybe they’ll forget it and move on.

“I don’t know if they’ll ever understand my life or my situation, what I’ve been through, because they live in totally different worlds.

“If my little girl wants a toy, sometimes I say: ‘I don’t have the money.’

“I’m working hard for her so she needs to understand you don’t need 20 toys, sometimes you need just one or two and you’re still happy—it’s about other things.”

Lovren’s story is a powerful one, and the club have now released the full documentary on YouTube, and it is well worth watching.

*’Lovren: My Life as a Refugee’ contains archive footage that some may find distressing.