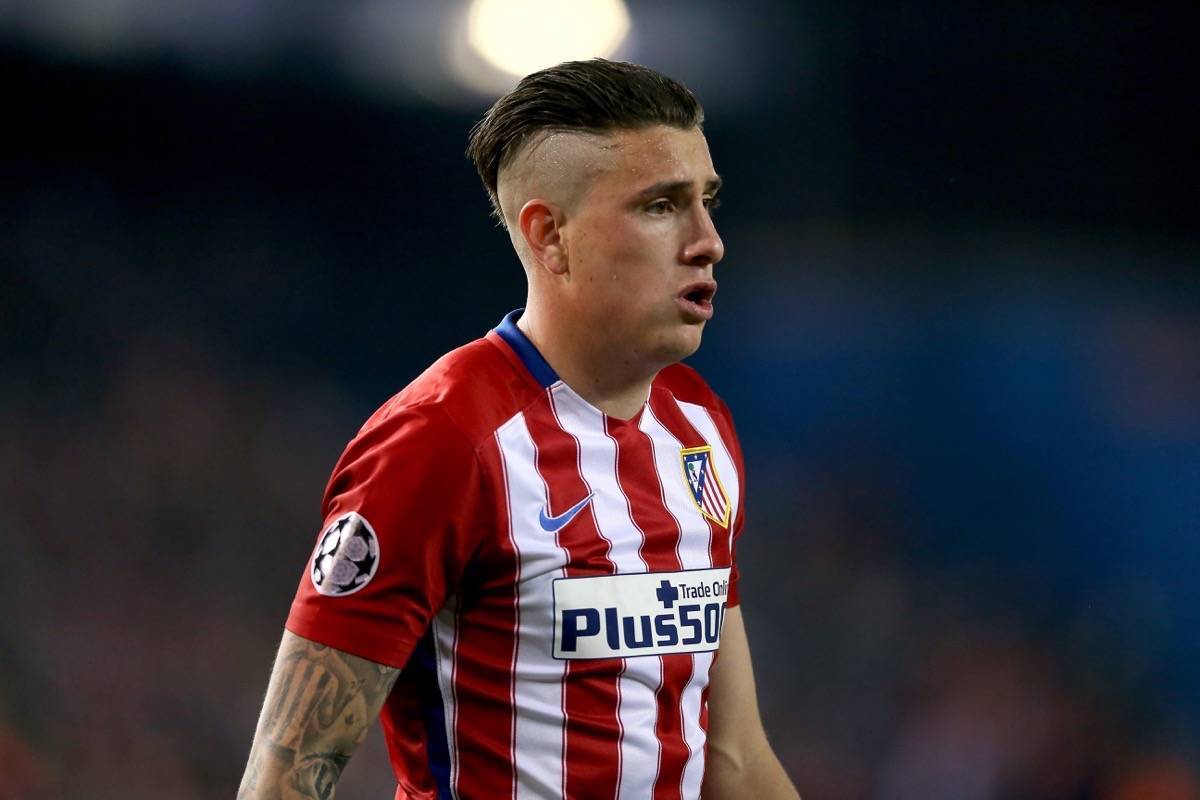 Liverpool are said to be vying with rivals Man United in the race to sign Atletico Madrid centre-back Jose Gimenez in the summer transfer window.

While Jurgen Klopp is typically expected to trawl his former home of the Bundesliga for targets, the Reds could be looking further afield as they seek reinforcements ahead of 2017/18.

And according to the Mirror, another Atletico youngster is also on Klopp’s radar, in 22-year-old centre-back Gimenez.

Liverpool are to be in a “tug of war” with United over the Uruguayan, who already has 30 caps for his country, as well as 87 appearances for Atletico to his name.

Gimenez is said to have a £39 million release clause in his current contract with Atletico, but has found himself down the pecking order this season, likely affecting his market value.

He has featured just nine times in La Liga, starting one game in the past two months, with Diego Godin and Stefan Savic the preferred partnership at the Vicente Calderon.

A strong, quick centre-back capable of operating in a high-intensity pressing system, Gimenez is certainly an interesting option for Klopp.

The Mirror claim that the only position Klopp is not looking to strengthen in the summer transfer window is right-back, with Nathaniel Clyne and Trent Alexander-Arnold his current options.

This would make sense given the Reds’ clear lack of depth at crucial stages this season, particularly around the turn of the year, with the likes of Joel Matip and Sadio Mane sidelined.

Both Southampton‘s Virgil van Dijk and Borussia Dortmund’s Matthias Ginter have been mooted as targets, with the former an ideal signing for the Reds.

It seems that Klopp is pushing to add another centre-back to his ranks, with Liverpool likely fighting on four fronts next term.

Along with Matip, Dejan Lovren, Ragnar Klavan, Joe Gomez and Lucas Leiva are Klopp’s other senior centre-backs, but the latter could be expected to leave at the end of the season.

Finding a long-term partner for Matip is of paramount importance, though both Lovren and Gomez can harbour hopes of filling this role, and adding competition would be useful.

Gimenez’s contract is set to expire at the end of 2017/18, putting any suitors in a strong position this summer.