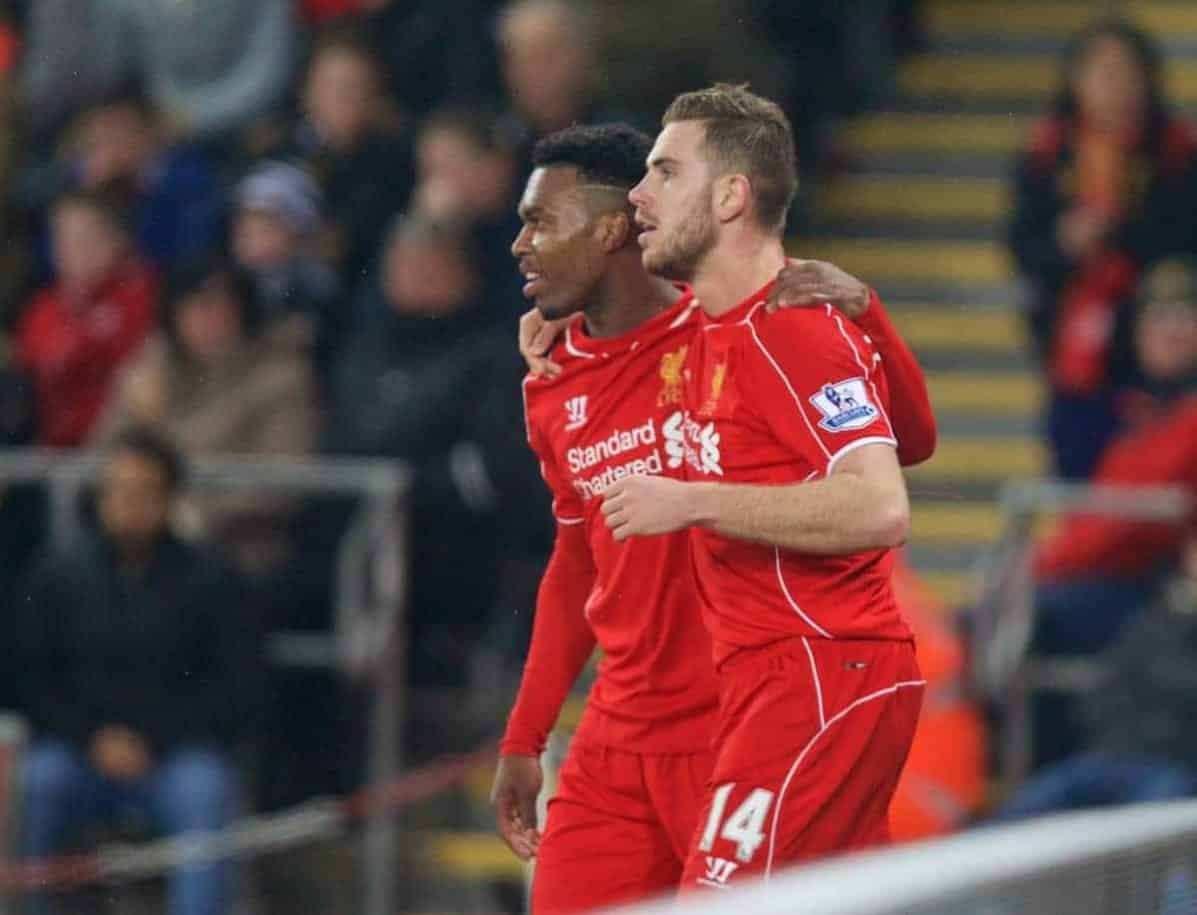 Liverpool duo Jordan Henderson and Daniel Sturridge were still absent from training on Tuesday, with both having missed the Reds’ last two games.

Henderson has a foot injury that saw him sidelined for the defeat at Leicester and win over Arsenal, while Sturridge has picked up an injury while undergoing rehab work having missed the Leicester match due to illness.

Henderson’s absence has seen Emre Can deployed as the holding midfielder in Jurgen Klopp‘s midfield, and while the German struggled at Leicester, he impressed against Arsenal.

If Henderson returns to training sooner rather than later this week, he could still be in contention for Sunday’s visit of Burnley to Anfield, but should he not return until later in the week then you’d expect Can to continue in the role.

The Englishman’s continuing injury problems means he’s widely expected to leave the club in the summer, with opportunities to salvage his Liverpool career now looking few and far between.

With no cup competitions and everything to play for in the remaining league games, Klopp won’t be able to rotate his squad, meaning Sturridge is unlikely to get a look-in once he does return.

Indeed, Divock Origi looked likely when he made a sub appearance against Arsenal and he could find himself more involved in the final run-in of the season.