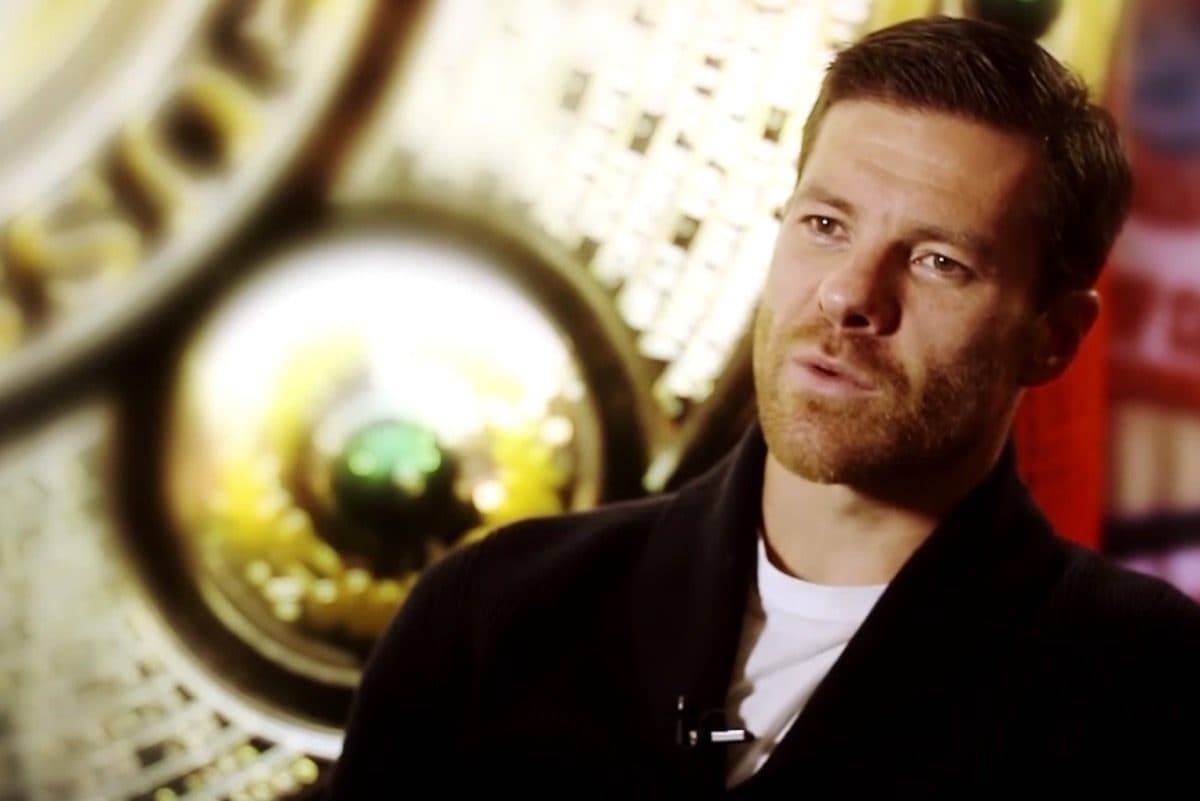 Set to retire from professional football at the end of the season, Xabi Alonso remains one of the best players of the Premier League era for Liverpool.

Alonso will end his playing career at the top this summer, after announcing his retirement for the summer, after a final Bundesliga title tilt with Bayern Munich.

The 35-year-old has enjoyed success with Real Sociedad, Liverpool, Real Madrid and Bayern over the past 18 years, but it is for his time with the Reds that he is most fondly regarded.

Ahead of Alonso’s retirement, Liverpool released a video of the Spaniard looking back on his time on Merseyside.

This ranges from his arrival in 2004, to his Champions League success in Istanbul a year later, to his difficult latter years under Rafa Benitez.

Alonso’s last season at Anfield came in 2008/09, when the Reds came within four points of winning the Premier League title, a failure that he said “still hurts.”

While the midfielder could have won a lot more in his time with Liverpool, including another Champions League title in 2007, Alonso clearly still has a great affinity with the club.

“Everyone that has been at the club and has been able to live such great nights, they feel that attachment to the club,” he said.

“It’s forever. It’s not just about a football club, it’s about family, how you live.

“Wherever I go, I see Liverpool flags, and I go there and I still feel Liverpool supporters appreciate me.

“And that makes me still feel part of the Liverpool family.”