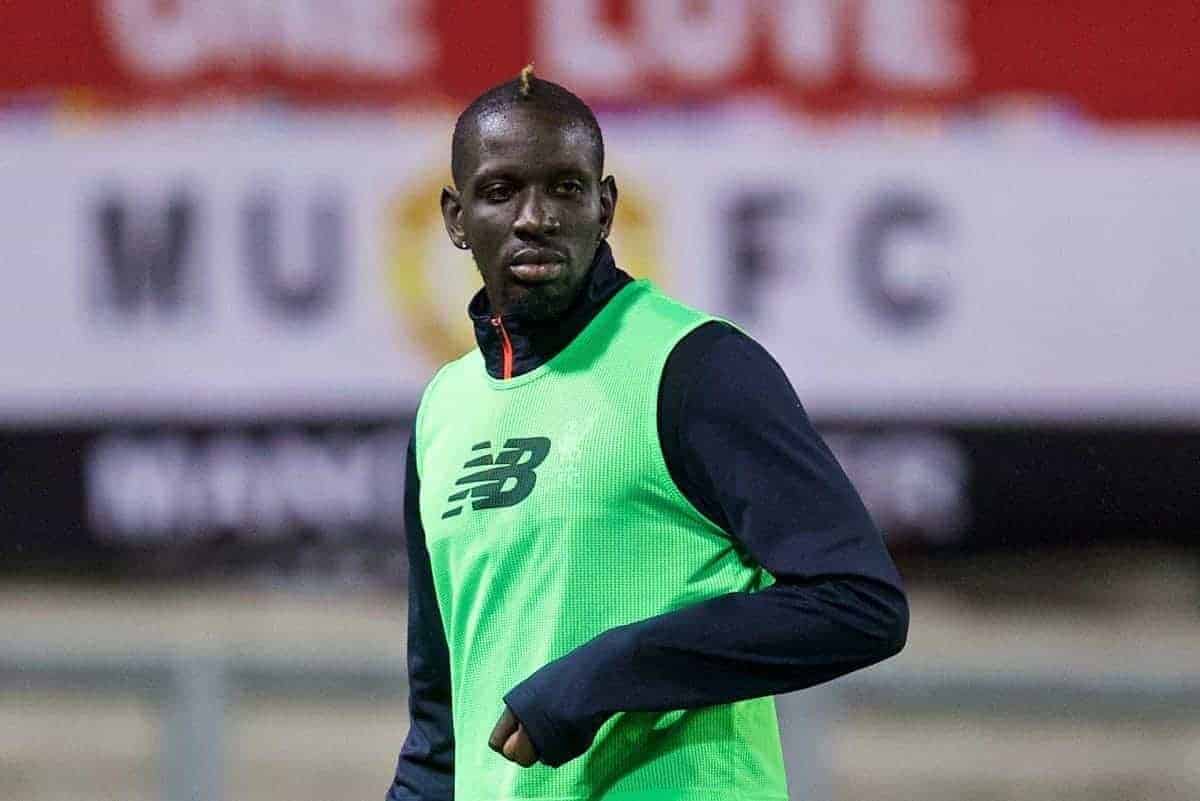 Crystal Palace are keen on securing the services of Mamadou Sakho on a permanent deal, following an influential start to life at Selhurst Park.

The 27-year-old was deemed surplus to requirements at Liverpool after several behavioural issues aggravated Jurgen Klopp.

Having been relegated to playing with the U23s in the early months of the campaign, Palace signed Sakho on loan in January.

The Frenchman, who was a hugely popular player at Anfield, has made a tremendous start to his Eagles career, with his performances vital in their recent resurgence.

Sakho has won all four games since coming into the team, conceding just one goal in the process, and according to the Independent, Sam Allardyce now wants to keep him at the club beyond the end of this season.

The Palace manager is aware that there will be competition for his signature, however, while Liverpool’s asking price of approximately £20-25million could also be an issue.

“Securing our Premier League status is our priority, and then we’ll see what Mamadou’s aspirations are, to be with us or anywhere else,” said Allardyce, following Palace’s shock 2-1 win at Premier League leaders Chelsea on Saturday – in which Sakho was influential. “His future doesn’t look as if it is at Liverpool. He’s enjoying his football and his life here. He’s brought that resilience to the team by leading by example.

“He’s taking a commanding role in his performance and the information he’s giving out on the field. That has helped with our defensive resilience: one goal conceded in four games.”

Many Reds supporters have been left frustrated with the decision to get rid of Sakho, but in fairness to Klopp, it was something that had to be done.

The Liverpool manager is someone who will not tolerate a disruptive player in his squad, and unfortunately, Sakho was proving to be just that.

His quality as a footballer cannot be questioned – he and Joel Matip would make an excellent pairing if he was still at Anfield – but his attitude and discipline have proved to be his undoing.

It is no surprise to see him already earning cult hero status at Palace, and they have now emerged as another option for him next season, along with the likes of Southampton and a host of Serie A clubs.