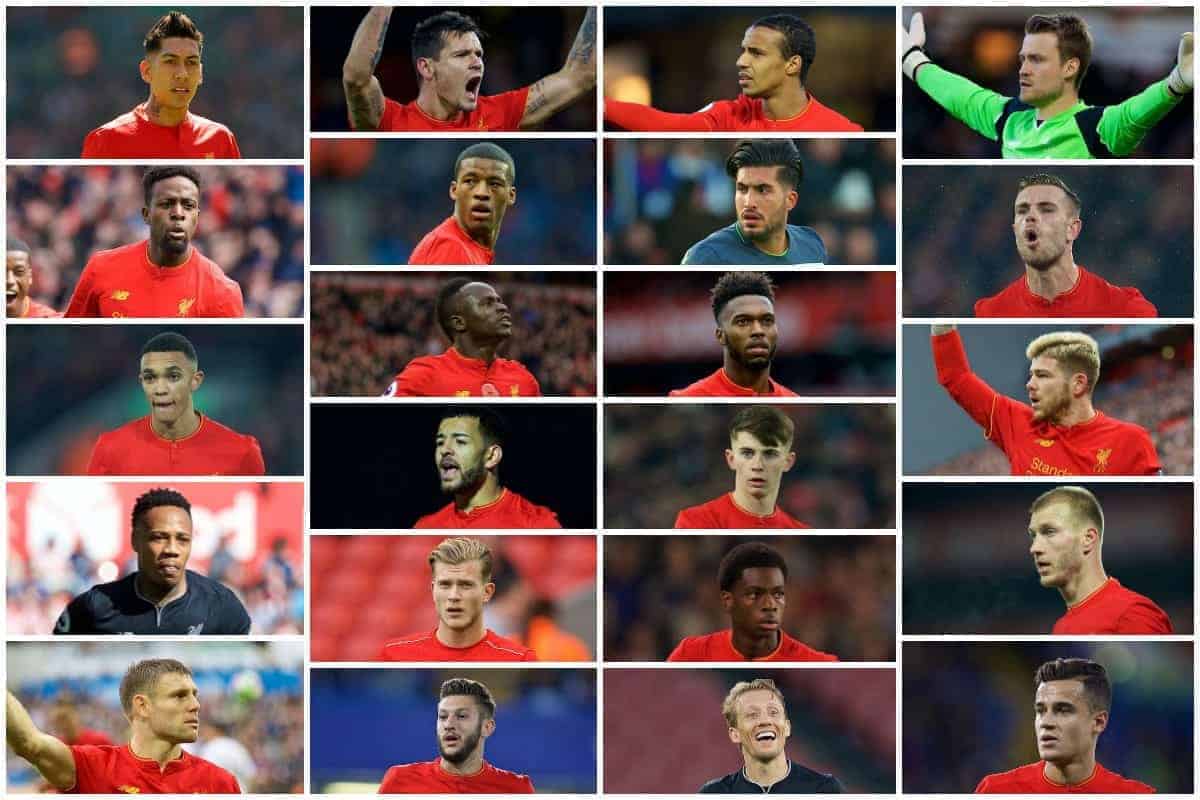 The season finished a week ago and now all eyes have turned to the summer and the incomings and arrivals at Anfield.

Jurgen Klopp needs to strengthen in key areas and also increase the size of his squad ahead of a return to European competition.

Last summer saw 13 players depart permanently, plus a dozen out on loan, with six first-team signings. It meant for a smaller squad and this summer the number of departures is likely to be much less.

However, with plenty of loanees returning, there are still plenty who will be sold this summer.

Decide who YOU would keep or sell by playing our game below – thumbs up to keep, thumbs down to sell:

We’ll publish the results next week.