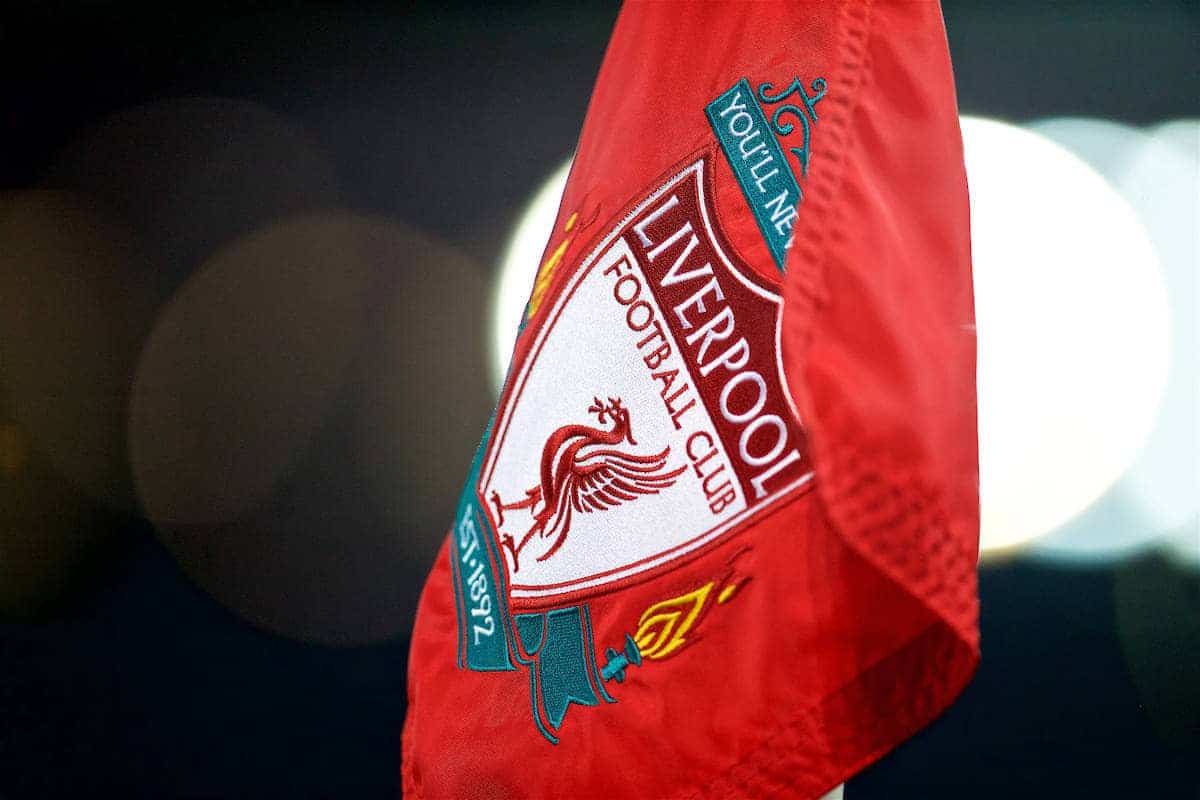 Liverpool are said to be running the rule over 17-year-old Dutch centre-back Perr Schuurs at Kirkby this month ahead of a possible summer move.

The Reds are constantly looking to improve their academy ranks, with Alex Inglethorpe overseeing an upturn in quality at Kirkby, working alongside Pepijn Lijnders.

But now restricted by their two-year ban on signing youth players from English clubs, Liverpool’s focus will remain abroad.

And according to Dutch publication Voetbal International, they have taken Schuurs on trial from Eerste Divisie side Fortuna Sittard, as they consider a formal approach.

Schuurs has reportedly been training with the Reds’ U23s squad, and is in line to feature in some upcoming friendlies.

These will likely be behind-closed-doors clashes, with no further fixtures scheduled ahead of pre-season, as Neil Critchley prepares to take over from Mike Garrity.

Schuurs is a 6’2″ centre-back who has already made 24 appearances for Fortuna, establishing himself as first choice under former Nigeria manager Sunday Oliseh.

He is also capable of operating as a defensive midfielder, and this flexibility would no doubt endear him to the Reds’ academy staff.

No deal is believed to be in place at this stage, with Tottenham, RB Leipzig and PSV Eindhoven also interested in signing the promising young Dutchman.

Given Lijnders’ roots in the Netherlands, it would be no surprise if Liverpool are turning their attention to acquiring Dutch talent.

While the national team have suffered in recent years, there are a host of high-potential youngsters set to make their breakthrough in the near future.

Dick Advocaat has named nine players aged 23 and under in his provisional 30-man squad for upcoming friendlies against Morocco, Ivory Coast and Luxembourg.

Four of those—Wesley Hoedt, Nathan Ake, Kenny Tete and Matthijs de Ligt—are defenders, with De Ligt, 17, becoming a regular feature in the Ajax back line in the second half of the season.

There is clear quality to be tapped into in the Netherlands, and moving for Schuurs may be a wise decision by the Reds—particularly given the calibre of clubs also pushing to sign him.

However, it must be stressed that a trial is no indicator of a possible deal, with Liverpool merely taking a closer look at Schuurs.

Coventry City centre-back Cian Harries and Atletico Independiente left-back Wesly Decas both found themselves in a similar position earlier in 2017, with no development on either as of yet.