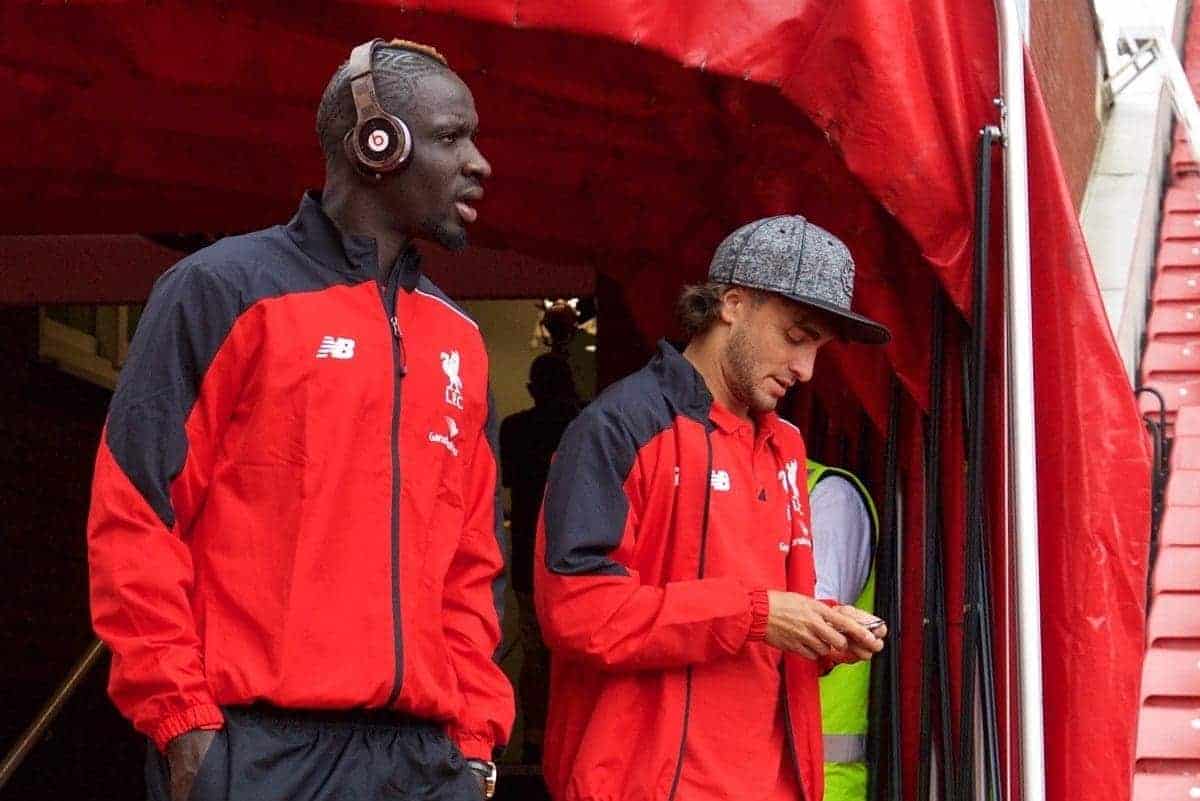 Liverpool loanees Mamadou Sakho and Lazar Markovic have seemingly both played their last games for Crystal Palace and Hull City this season.

Sakho and Markovic joined their respective Premier League sides in the January transfer window, and went on to establish themselves as key players.

The Frenchman made just eight appearances for Palace, but was nominated for the club’s Player of the Season award this week due to his colossal impact at Selhurst Park.

And while Markovic has still struggled for consistency with the Tigers, he started 12 of a possible 14 Premier League games, scoring twice.

But now, Sakho and Markovic will be forced to assess their options early, with injury ending their campaigns prematurely.

Sakho was stretchered off midway through the second half in Palace’s 1-0 defeat at home to Tottenham back in April, but Sam Allardyce was hopeful he could make a swift return.

However, speaking on Thursday morning the former England manager said there wasn’t “long enough” for Sakho to regain fitness for the final day of the season away to Man United.

And Hull have confirmed Markovic “will play no further part” this season after picking up an ankle injury in last weekend’s 2-0 loss at home to Sunderland.

It remains to be seen whether Sakho and Markovic will return to Liverpool early or stay with their temporary clubs for treatment.

What is unlikely, however, is either player staying with the Reds beyond the summer, with neither Sakho and Markovic believed to be in Jurgen Klopp‘s plans.

Markovic’s fate could rest on the survival of Hull, as manager Marco Silva is a keen admirer of the 23-year-old, and could prompt a move if he secures their Premier League status.

For Sakho, the summer presents an opportunity to join another top-level side, with the likes of Roma and Napoli lining up to sign the France international.

After being frozen out under Klopp, Sakho’s stock has risen in South Norwood, and Liverpool are seeking to negotiate a £30 million deal to seal his departure.

A long-term injury could have impacted this, but Sakho is expected to be fit for pre-season training in the summer.

The big-name duo won’t be the only players to leave Merseyside this summer, with question marks already over the futures of Daniel Sturridge, Kevin Stewart and Alberto Moreno, among others.