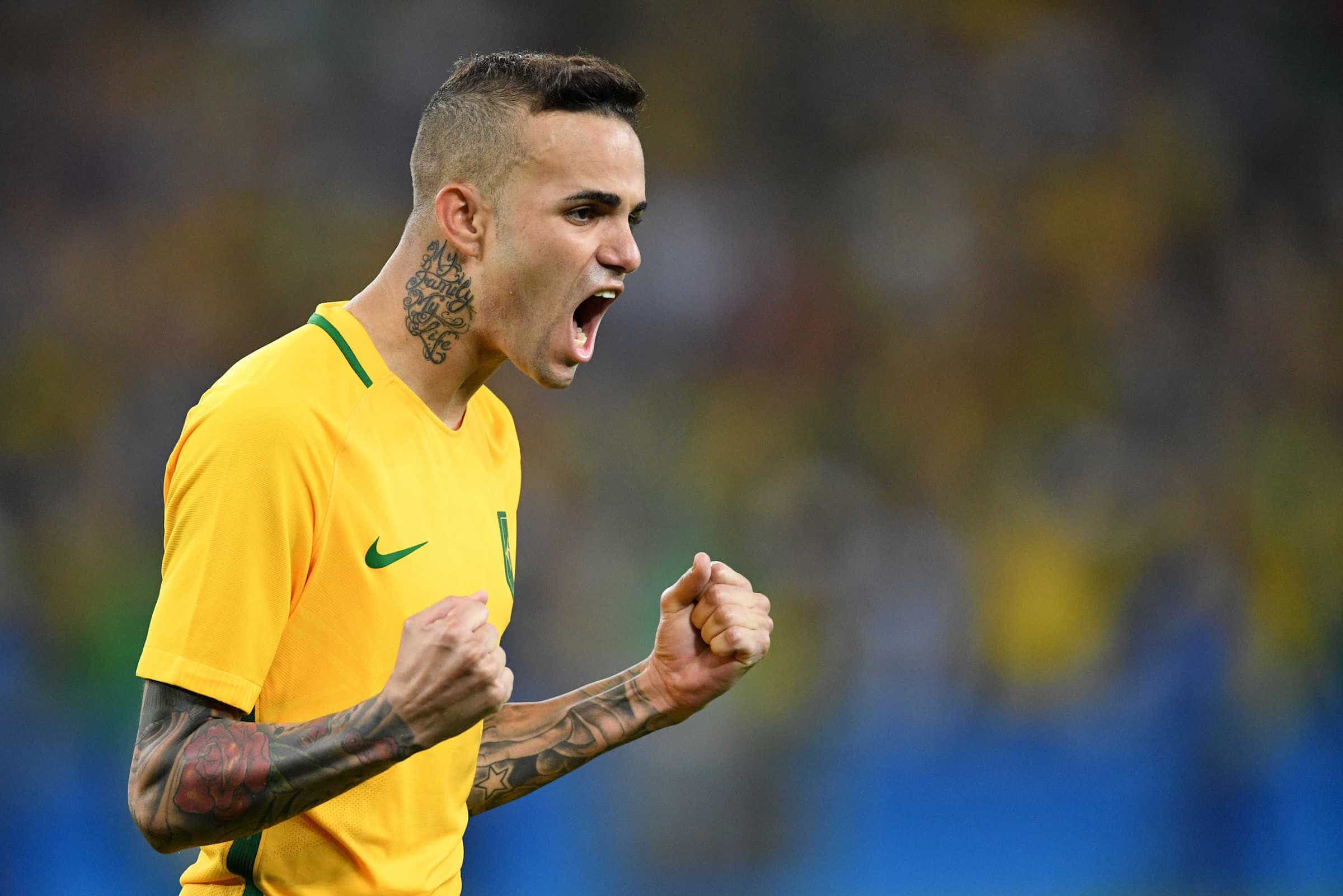 A huge match on Sunday afternoon, but the papers have been keeping themselves busy this weekend with plenty of Liverpool transfer rumours.

The headline one is the claim that Liverpool have agreed a deal with Gremio for Brazilian forward Luan.

It’s claimed that a £26 million fee has been agreed for the 24-year-old branded the ‘new Ronaldinho.’

Luan, a centre-forward who can also play on the left, has just a year left on his current deal.

The reports have originated in Brazil, but the Mirror claim that Liverpool are “increasingly confident of landing the player, as they creep closer to qualifying for the Champions’ League, which could seal the deal.”

So yet another deal that’s reliant on Champions League football…

One deal that is claimed to be going ahead regardless of that all-important league finish is the signing of Hull City left-back Andrew Robertson.

This report comes via Neil Moxley of the Sunday People and therefore should be taken with a large pinch of salt.

Moxley, not a reporter with a good track record on Liverpool news, claims the deal will be announced when the transfer window opens this summer.

Again, Robertson has only a year remaining on his current deal, but there’s no fee mentioned in Moxley’s report – strange for a report claiming a deal has been agreed.

He also claims that Liverpool are “among several clubs looking to take central defender Harry Maguire when the window opens in July.” They claim that “The 24-year-old Switzerland international left-back has been watched closely by scouts from both clubs, and initial contact has been made.”

£18.5 million is the reported fee for Rodriguez.

And finally, Twitter was awash with conspiracy theories over Ryan Sessegnon being left on the bench for Fulham’s play-off game against Reading – with many claiming a deal with Liverpool has been agreed.

So there you have it, we’re signing three left backs this summer ;-)