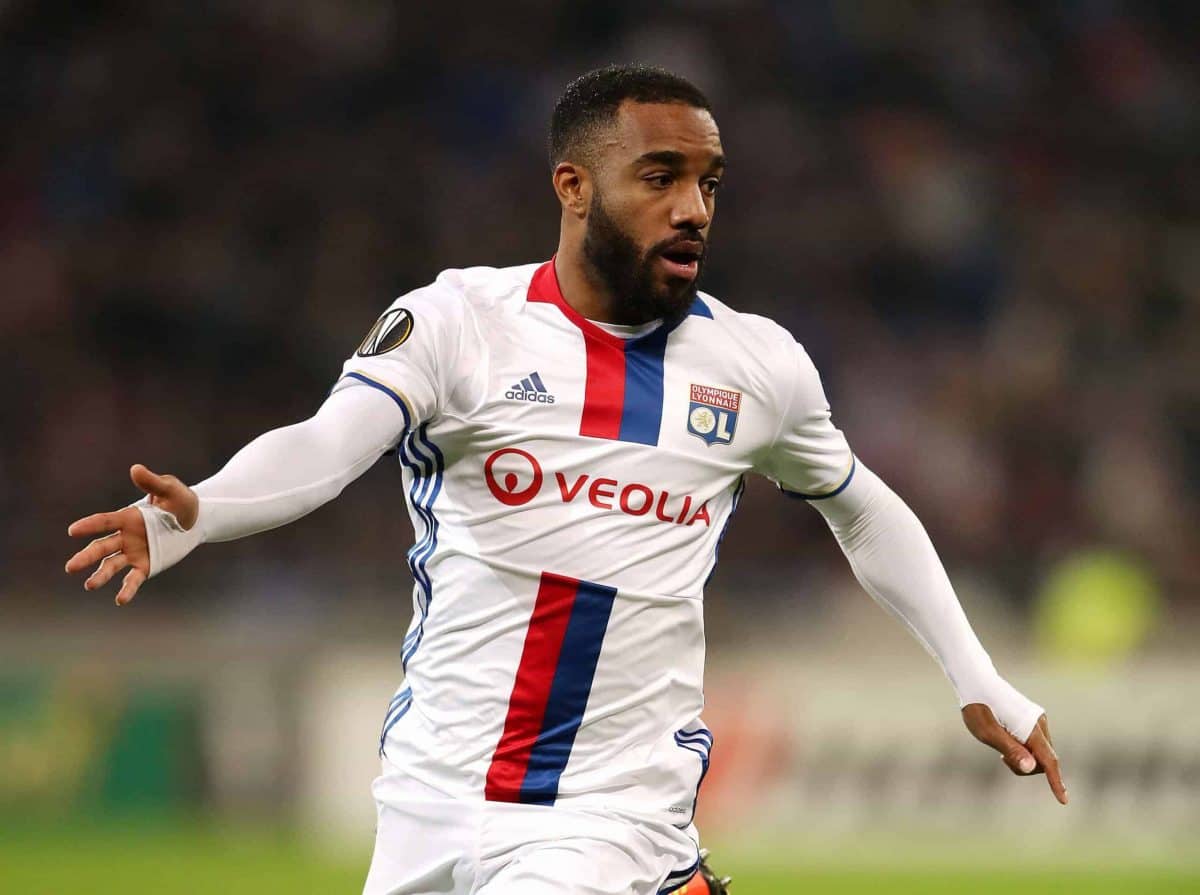 Liverpool have received a boost in their attempts to sign Lyon striker Alexandre Lacazette, after Atletico Madrid’s transfer ban was upheld.

It was confirmed on Thursday morning that Diego Simeone’s side will not be able to sign new players until January 1, 2018, with their transfer band upheld by the Court of Arbitration for Sport in Lausanne.

While this acts a major blow for the La Liga giants, it has a potentially positive knock-on effect for Liverpool.

Atletico were reportedly on the verge of bringing Lacazette, one of Europe’s most sought-after strikers, to the club this summer, but that now appears unlikely.

The Reds are one of a host of other clubs to have been linked with acquiring the 26-year-old’s signature in recent times, and their odds are likely to have been slashed after Thursday’s news.

Liverpool are badly in need of signing a genuinely top class striker ahead of next season, with Champions League football meaning more depth and quality is needed. With Daniel Sturridge‘s future up in the air, and injuries a constant issue, Jurgen Klopp doesn’t have a world-class finisher to rely on.

Lacazette would be just that, having scored 129 goals in 275 appearances for Lyon – 113 in his last four seasons – and he would provide good competition for current first-choice striker Roberto Firmino.

An added positive to Atletico’s transfer ban is that it may mean they cannot afford star player Antoine Griezmann to leave, depriving Man United of a fantastic signing.

It should be stressed that Lacazette could still move to Atletico, but the fact that his debut would be delayed until January would surely work against that idea.

In terms of playing style, the Frenchman would perfectly suit Klopp’s Liverpool, and if they could get a deal over the line this summer, it would be a significant piece of business.