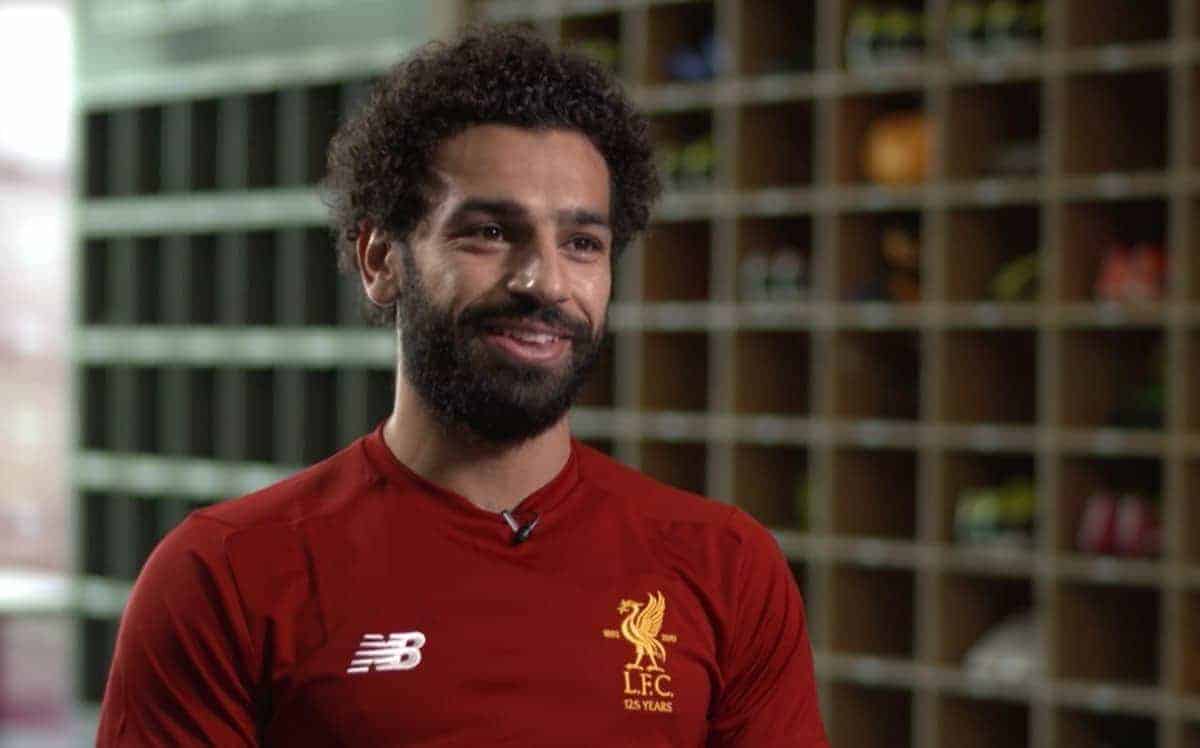 Liverpool have confirmed the £34.3 million signing of Egypt international winger Mohamed Salah from Roma, their second arrival of the summer.

Salah was the subject of a lengthy pursuit from the Reds, with the two clubs locked in talks for weeks, and their valuations initially far apart.

But Liverpool agreed a fee believed to be worth an initial £36.9 million on Tuesday, with Salah travelling to Merseyside to undergo a medical and sign a five-year contract.

This fee eclipses the Reds’ previous transfer record, the £35 million paid to sign Andy Carroll from Newcastle United in 2011.

Salah follows another former Chelsea player to Anfield, after the signing of England U20 striker Dominic Solanke, who will join on the expiry of his contract on July 1.

The Egyptian scored 15 goals and laid on a further 13 in 31 games in last season’s Serie A, as Roma finished second behind Juventus.

He will now join the likes of Firmino, Sadio Mane and Philippe Coutinho in Klopp’s attack.