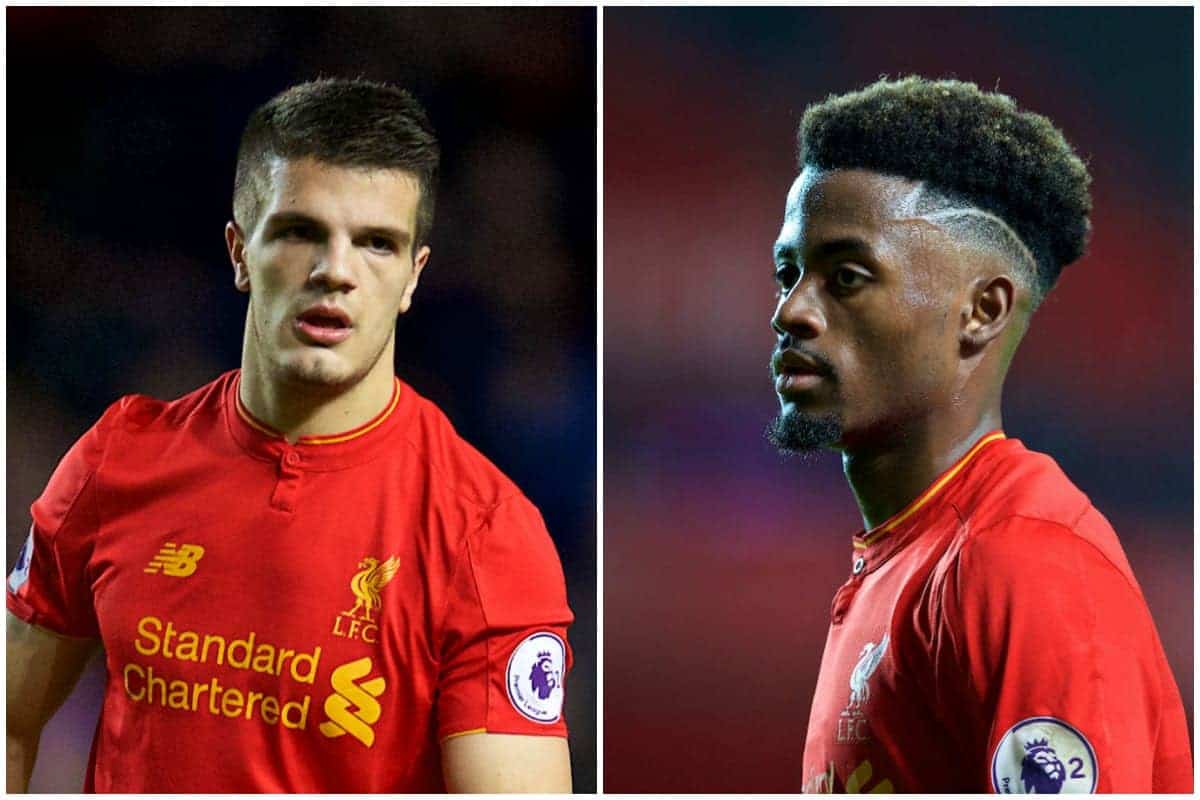 Brewitt and Gomes were among those to be released by the Reds on the expiry of their contracts this summer, along with Jack Dunn, Adam Phillips, Jack Brimmer and Kane Lewis.

Dunn sealed a one-year deal with Tranmere Rovers shortly after his departure, and now both Brewitt and Gomes have followed suit.

Gomes signed a three-year contract with Leeds on Tuesday, while Middlesbrough confirmed Brewitt as their latest summer arrival on Wednesday.

Brewitt had been with Liverpool for a decade, while Gomes joined the Reds from Villarreal in 2014, but struggled to make an impact despite showing promise for both the U18s and U23s.

That the duo have joined sides expected to challenge at the top end of the Championship next season is a marker of their quality.

They will begin next season at U23 level, but now both 20 years old, they can hope to make the step up to their senior squads soon.

In particular Brewitt can look forward to working under one of the most promising young managers in English football, with Garry Monk making the move from Leeds to Boro earlier this summer.