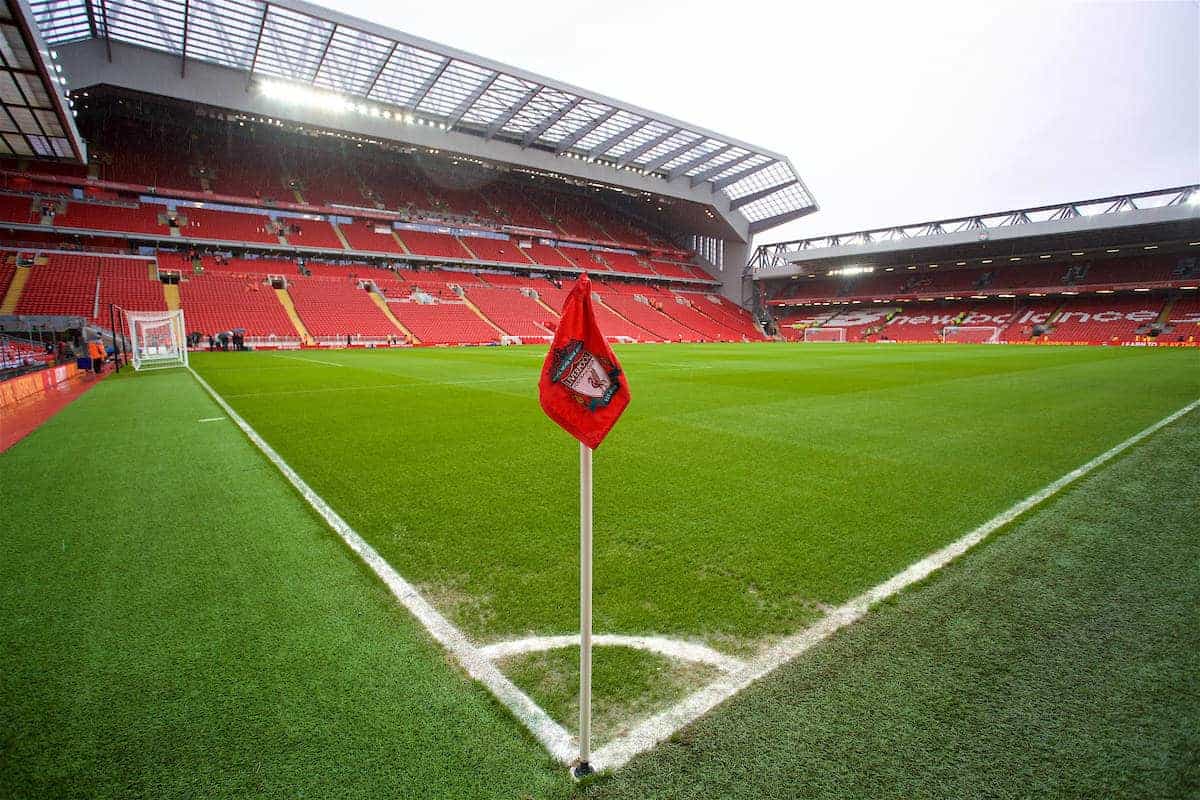 New footage of Liverpool’s players and the new-look Anfield on PES2018 have been released, ahead of the game’s release later this year.

Our friends over at The Redmen TV have been given an early look at how the latest in the PES series is shaping up, as it continues to rival FIFA as the best football-related console game in the business.

Adam Bhatti, PES Global Product & Brand Manager, told Paul Machin about some of the changes made to this edition, with the Anfield tunnel used for the first time.

“The ‘This Is Anfield’ sign is something we’ve wanted to get in for such a long time,” explained Bhatti.

“It’s about giving them something amazing to experience as a Liverpool fan.”

He went to say that the PES team are working on having stadium announcers when goals go in, as an added way of making the experience even more authentic.

The graphics of the players are unsurprisingly impressive, with each squad member shown close-up. James Milner isn’t the most convincing, mind you!

On top of that, a video has also been released of Liverpool taking on Borussia Dortmund, allowing fans to see how a match looks on PES2018.

The likeness to a real life game is impressive as the two sides enter the pitch, with the new Main Stand looking resplendent in the background. The new camera angle is also used.

Philippe Coutinho fires Liverpool into an early lead with a typically emphatic finish, and the little Brazilian gets his second with 15 minutes remaining.

Rumoured Reds transfer target Pierre-Emerick Aubameyang gets one back late on, but Liverpool hold on to seal a 2-1 victory.