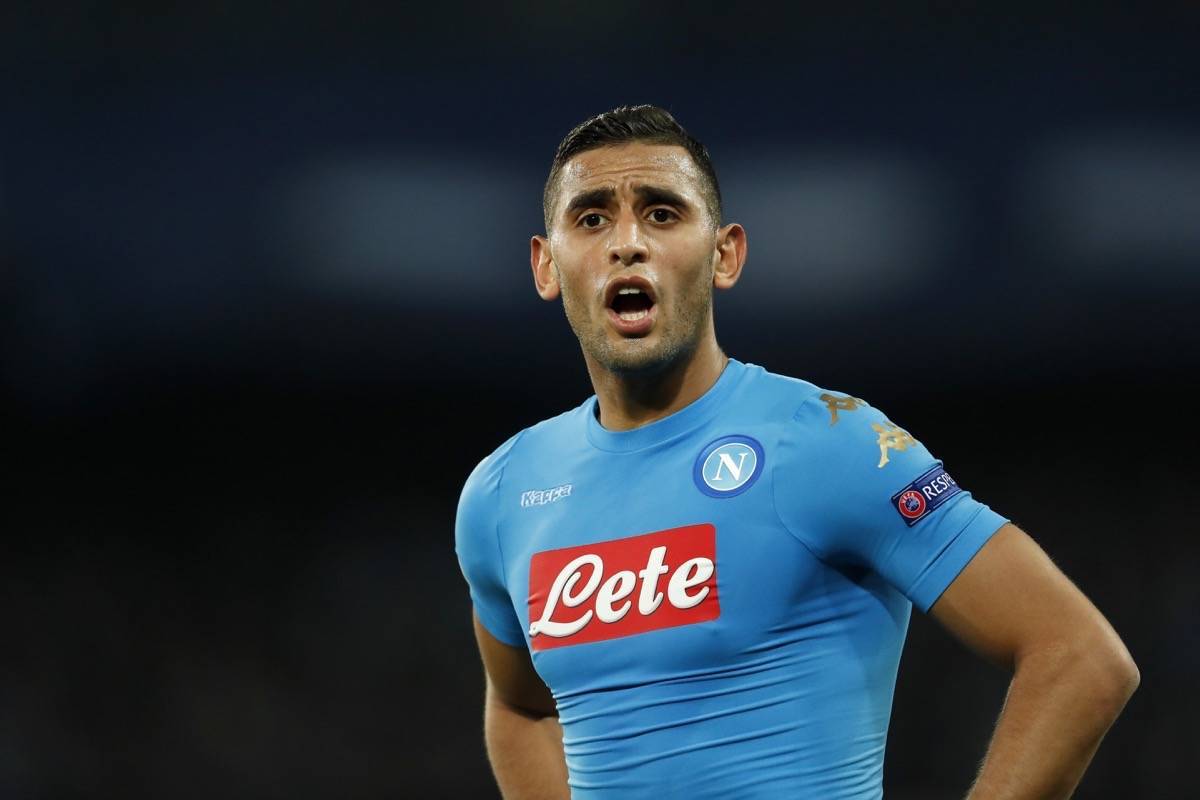 Liverpool’s reported interest in Napoli left-back Faouzi Ghoulam are believed to be wide of the mark, as Jurgen Klopp‘s search continues.

Klopp is eager to add another left-back to his ranks this summer to compete with current first choice James Milner, who turned 31 this year.

Alberto Moreno is set to leave the Reds ahead of 2017/18, with Napoli having already lodged an £11 million bid for the Spaniard and four other clubs interested.

But there will be no swap deal including the Serie A side’s Algerian left-back Ghoulam, according to the Liverpool Echo.

They report that Liverpool have no interest in the 26-year-old, who laid on seven goals in 29 games in the Italian top flight last season.

This follows the breakdown of a potential move for Fulham teenager Ryan Sessegnon, who was previously regarded as Klopp’s priority target for the role.

The Reds have been linked with a variety of left-backs so far this summer, with Celtic’s Kieran Tierney and Hull City duo Josh Tymon and Andrew Robertson among those touted as possible arrivals.

Whether Milner will be replaced by any incoming talent remains to be seen, with Klopp clearly an admirer of the former England internationals’s quality despite his relative inexperience. At this stage, Tierney stands out as the most attractive candidate, with the 20-year-old proving his quality throughout Celtic’s treble-winning campaign under Brendan Rodgers.

Tierney made 40 appearances for the Scottish club in all competitions, making 12 assists and scoring two goals, establishing himself as one of Rodgers’ most dependable players.

Joining Liverpool would serve as a major step up for the youngster, but he has the potential to develop into a leading left-back in the Premier League.

Competing with Milner, Tierney could hone his talents alongside a decorated professional, priming himself to take over the role on a full-time basis.

Whether he would leave Celtic is unclear, however, having signed a new five-year contract with the club last summer.

If Klopp looks further afield for a new left-back, he would be wise to return to his old battleground of the Bundesliga.

The Reds were heavily linked with a move for FC Koln’s Jonas Hector last summer, for example, and the Germany international would be a significant upgrade on both Milner and Moreno.

“No desire and hunger”, “Not overly bothered” – Fans react to Liverpool 0-2 Atalanta

Liverpool 0-2 Atalanta – As it happened