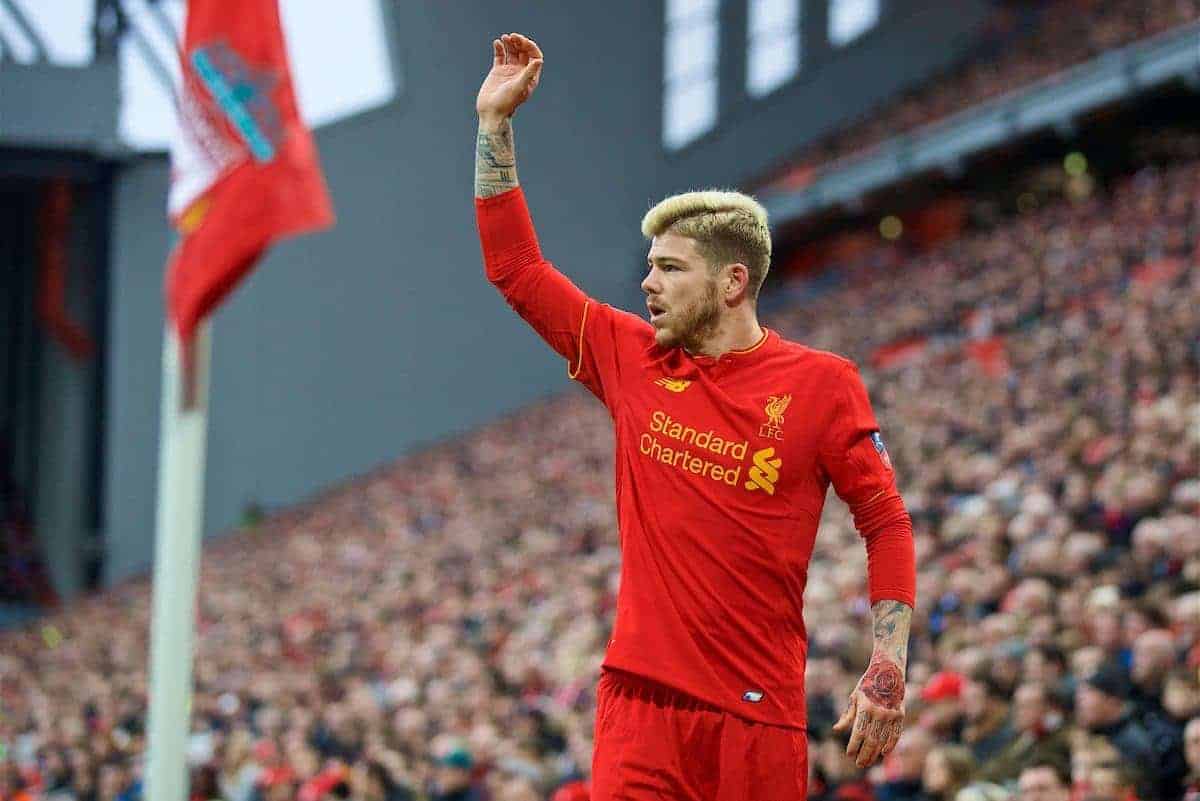 The Naples outfit made an initial offer last week, but saw this turned down as the Reds look to secure a £15 million deal for the Spaniard.

With AC Milan, Inter Milan and two Premier League sides believed to be interested in Moreno, it was expected that Napoli would return with an improved bid later in June.

But according to Football Italia, they are now in line to sign AS Roma left-back Mario Rui instead.

They claim that Napoli have made a bid worth around £8 million, with Roma seeking closer to £11.5 million, though they are likely to compromise on a package of £8.9 million.

Rui is said to have already agreed a contract worth £27,000 a week with Maurizio Sarri’s side.

However, his agent has told Radio CRC that Roma “have to find a replacement” before sanctioning his move.

Napoli are clearly confident of signing Rui this summer, though, and this does not reflect well on Moreno’s chances of leaving Anfield for Stadio San Paolo.

The former Sevilla defender is believed to be eager to return to La Liga, however, so this may not be a disastrous development either way. Liverpool are expected to sign a replacement this summer, though their options are currently looking thin on the ground.

A move for Napoli’s Faouzi Ghoulam has been ruled out, while there is little momentum behind speculation involving Hull City‘s Andrew Robertson or Celtic’s Kieran Tierney.

Klopp’s previous left-back target, Fulham teenager Ryan Sessegnon, is yet to leave Craven Cottage despite suggestions he was close to joining Tottenham.

It is unlikely the Reds will return for the England U19 international, but perhaps there is still an opportunity to convince him to make the switch to Merseyside.

At this stage, it would be negligent to let Moreno go without having identified a clear alternative.

Having turned 31 on the turn of the year, Milner will required dependable cover throughout a busy 2017/18 that will see Liverpool compete in four competitions.