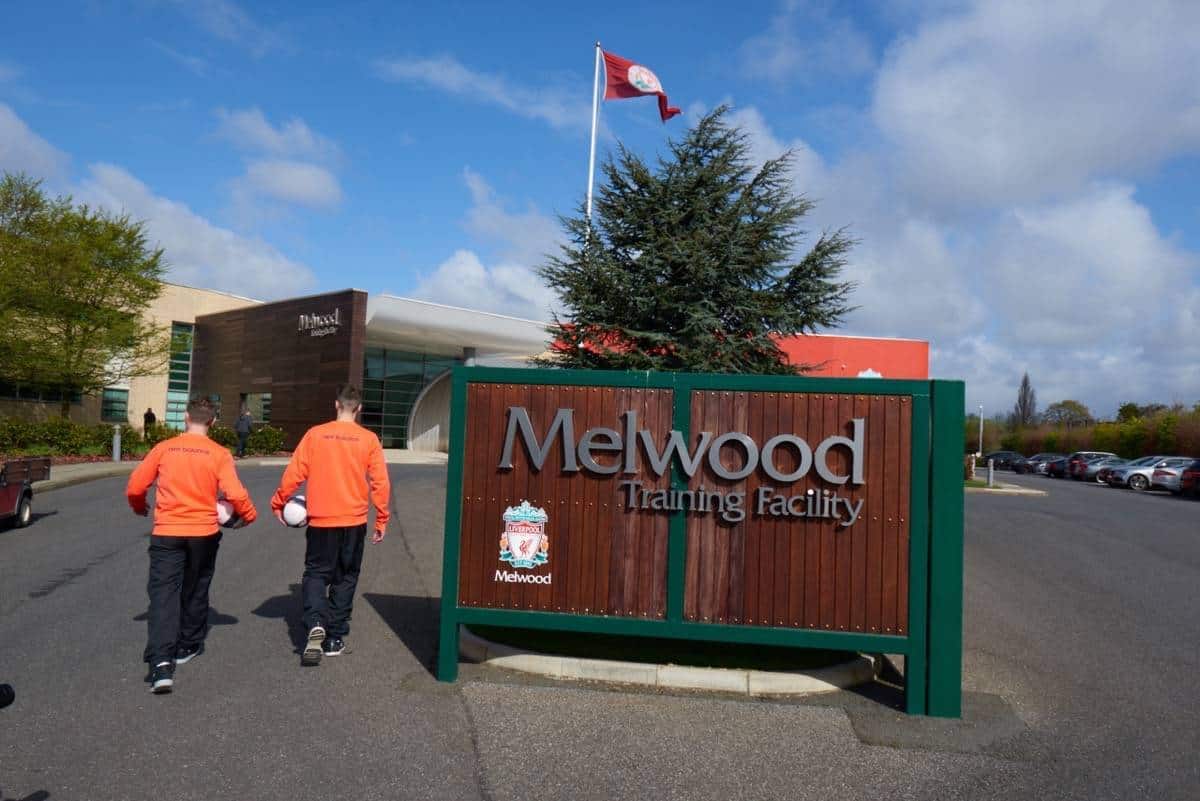 Liverpool have submitted a planning application for the redevelopment of the club’s first-team training ground at Melwood for housing as part of the next step of its relocation to Kirkby.

The club have applied for outline planning permission for up to 160 new homes on the site with plans already well advanced to move Jurgen Klopp‘s squad to a revamped site where the academy is currently based.

“LFC recognises that Melwood has played a significant role in the club’s history but the site is limited in terms of space and is unable to accommodate the club’s ambitions for a new first-class combined training facility,” said a statement by the club.

The application is expected to be determined by the council’s planning committee later this year and if successful housing developers will be invited to bid to purchase the site.

Jurgen Klopp: Liverpool “will have some fun” with “exceptional talent” Curtis Jones

Lincoln 2-7 Liverpool: Player Ratings – What the media and statistics say