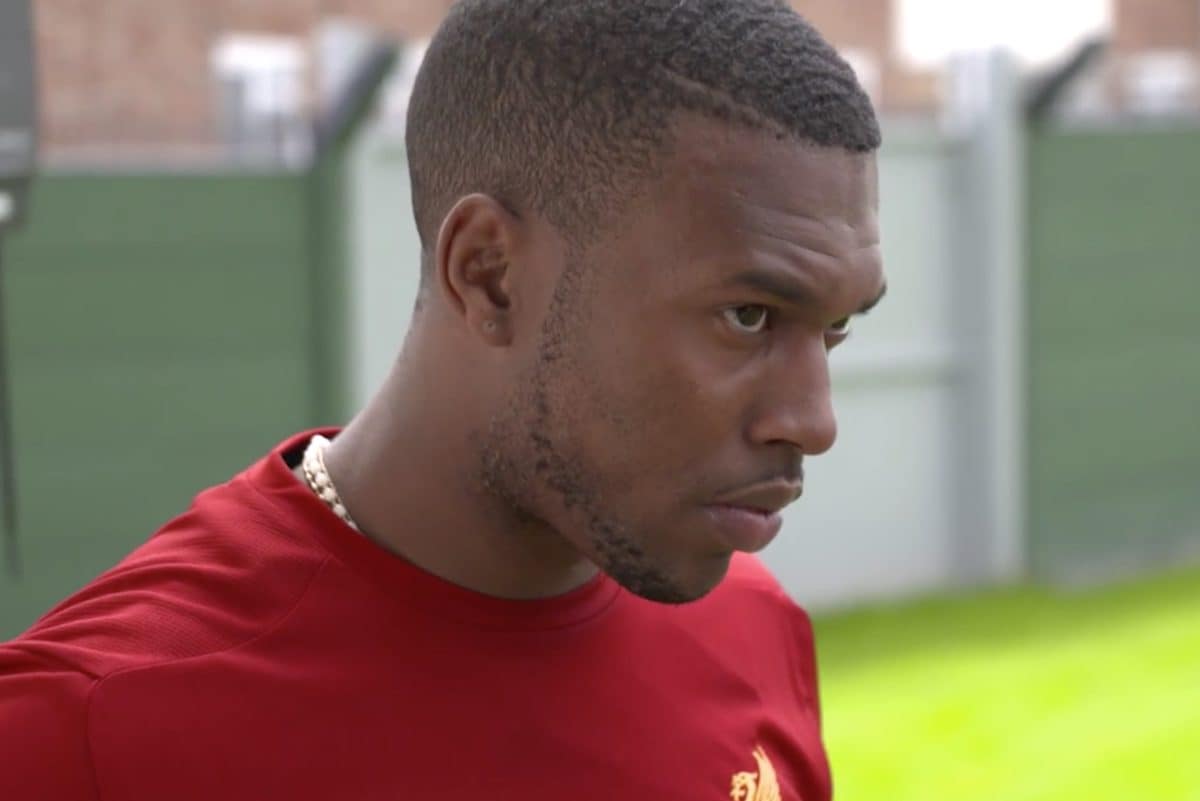 Jurgen Klopp‘s Liverpool squad have returned to Melwood to begin pre-season, with the club documenting their first day back on social media.

The Reds have begun their fitness work ahead of the 2017/18 campaign, with the first group arriving in West Derby on Wednesday morning.

Many of Klopp’s summer internationals will return later in the summer, but the German still had a reasonable squad to call upon for initial tests and exercises to kick off July. Nathaniel Clyne and Daniel Sturridge were among those to head into training for an early start, with both missing out on England duty in June due to injury.

Sturridge’s return to fitness has enabled him to make a rare start to pre-season alongside his team-mates, having spent the summer in Los Angeles following an individual training programme. The Reds began with a series of indoor fitness tests, with Joe Gomez declaring himself “100 percent” fit.

Meanwhile, Lucas Leiva, Alberto Moreno and Roberto Firmino all looked sharped following a summer spent in Brazil, with the latter likely benefiting from a lengthy period away. Klopp’s squad was split into two groups for the lactate test around the Melwood training pitch, with goalkeeping coach John Achterberg leading the 400m interval runs.

Solanke’s involvement comes ahead of his official unveiling as a Liverpool player, with the striker and Ojo returning to training despite spending the summer at the U20 World Cup. The Reds then returned inside for further training on fitness bikes and jumping tests, designed to assess the strength of their muscles.

Mamadou Sakho also reported for training on Wednesday, but has seemingly continued to work alone following his exile from the first team, while Adam Bogdan has not been pictured either, ahead of a likely move to Nottingham Forest.

Danny Ings is also present at Melwood, but may be following a similar routine having yet to fully recover from a knee injury that kept him out for much of last season.

Finally, there has been no sign of Sadio Mane at this stage, despite suggestions he would be fit to begin training.