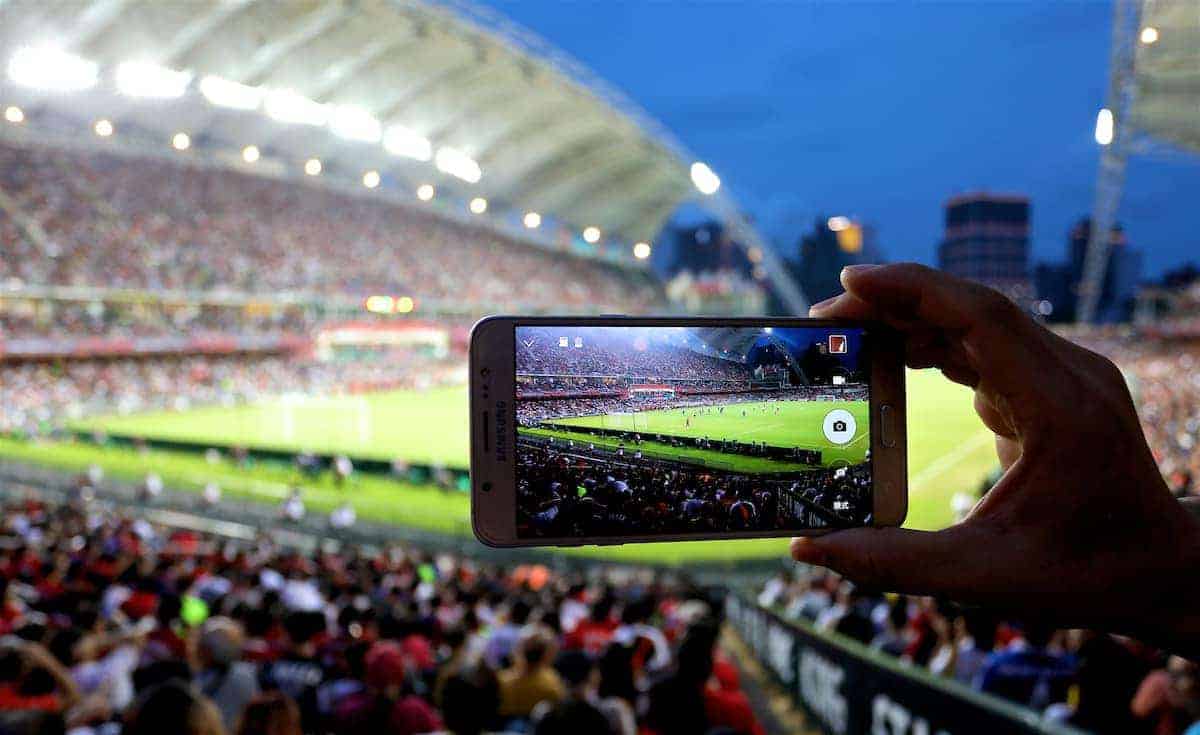 Here’s how to watch Liverpool vs. Leicester City on Saturday afternoon, live online and around the world.

Following Liverpool’s 2-0 victory over Crystal Palace and Leicester‘s penalty shoot-out defeat of West Brom on Wednesday, the two sides meet for the final of the Premier League Asia Trophy at the Hong Kong International Stadium on Saturday.

It’s been a week of fitness training, promotional activities and torrential weather as Jurgen Klopp‘s squad continue their preparations for the new season, which gets underway in just three weeks time.

Liverpool continue to be without midfielder Emre Can after his involvement with Germany at the Confederations Cup this summer, however the 23-year-old did return to Melwood on Saturday.

Liverpool vs Leicester City is being shown live on Sky Sports Premier League in the UK, which is available to live stream with a NOW TV day pass (10% off).

The match will also be available online worldwide on LFC TV GO from 7.30pm, or four hours after the final whistle.