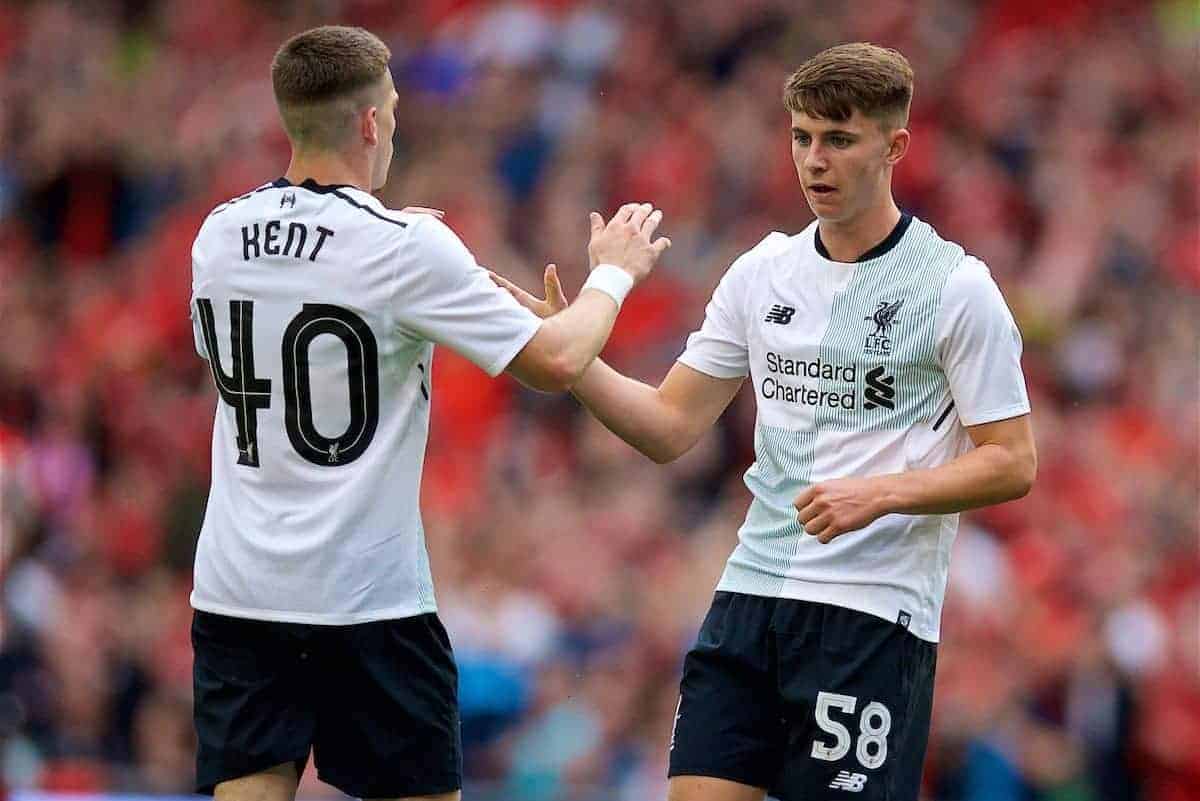 Liverpool weren’t always at their best on Saturday, but they still got the better of Athletic Bilbao in fairly comfortable fashion, sealing a 3-1 win.

The Reds’ final pre-season game of the summer was hosted at Dublin’s Aviva Stadium, as the Irish fanatics got a chance to see their heroes. Alberto Moreno started at left-back, and the Spaniard was again impressive during a lively first-half showing. Has he done enough to start at Watford next weekend? Liverpool were awarded a penalty after Firmino was hauled down inside the area, with the Reds given a glorious opportunity to take the lead. The Brazilian duly obliged, although his effort only just squeezed through the hands of Bilbao goalkeeper Kepa Arrizabalaga.

Origi was poor throughout, missing two glorious chances, and his sloppy touch played a part in Bilbao equalising before half-time.

Klopp’s men struggled to find their feet for a chunk of proceedings, but 17-year-old Ben Woodburn fired home a brilliant effort to give his side a 2-1 lead. Dominic Solanke then put the icing on the sake, heading home superbly after a lovely cross by Ragnar Klavan.

It was the youngster’s third goal of a very impressive summer. That’s that for pre-season, and attention now turns to next Saturday’s Premier League clash with Watford at Vicarage Road.

Is this the Reds’ year? We’re about to find out…