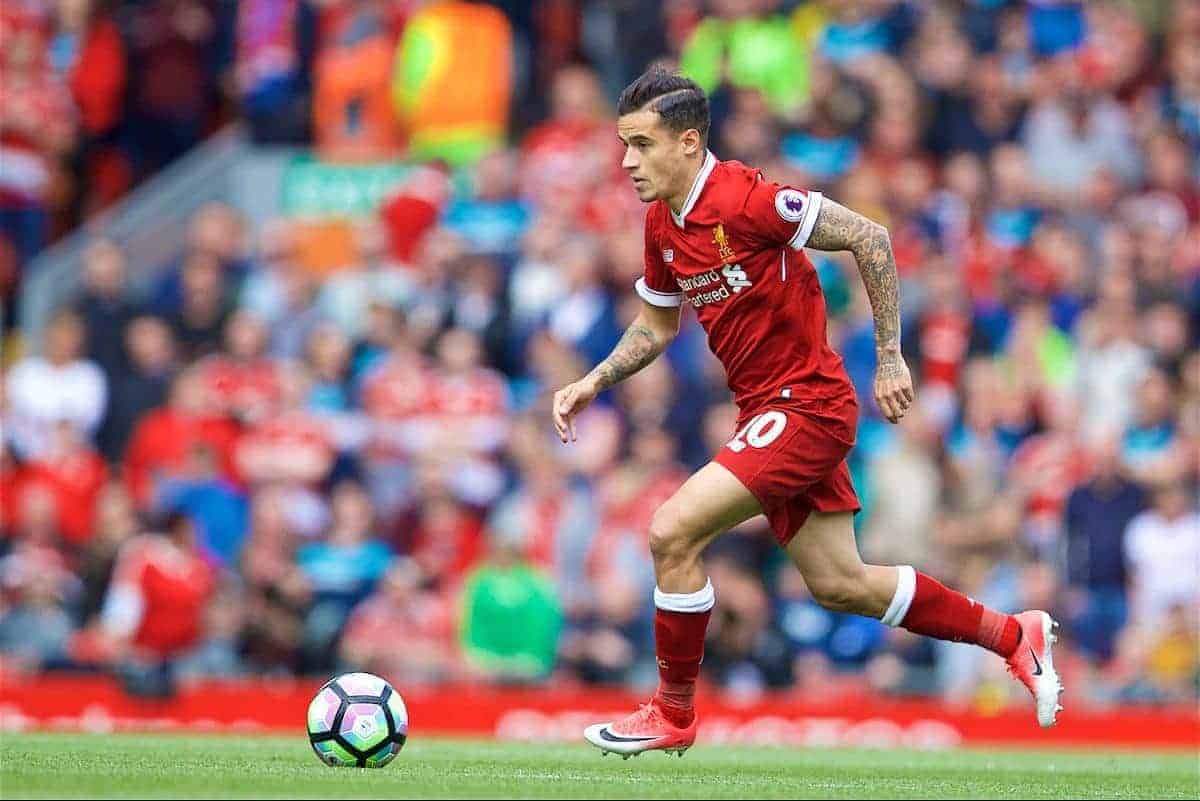 Reports on Wednesday night suggested Liverpool have rejected a £90 million offer from Barcelona, with Reds boss Jurgen Klopp going on record to say his prize asset is not for sale.

And Rodgers—who signed Coutinho from Inter Milan for £8.5 million in 2013 during his time in charge at Anfield—is adamant that Liverpool do not have to sell the 25-year-old playmaker.

“Philippe Coutinho is a world-class player but the power in the position is with Liverpool,” Celtic manager Rodgers said after Alan Tate’s testimonial match at Swansea.

“Phil has signed a new contract. He’s always going to have other clubs that want him.

“But Liverpool don’t have to sell him if they don’t want to. So the power is very much with them.

“Liverpool’s a fantastic club and I know he really enjoys it there.

“He’s got great supporters and a great manager, so I’m sure he would be very happy there.”