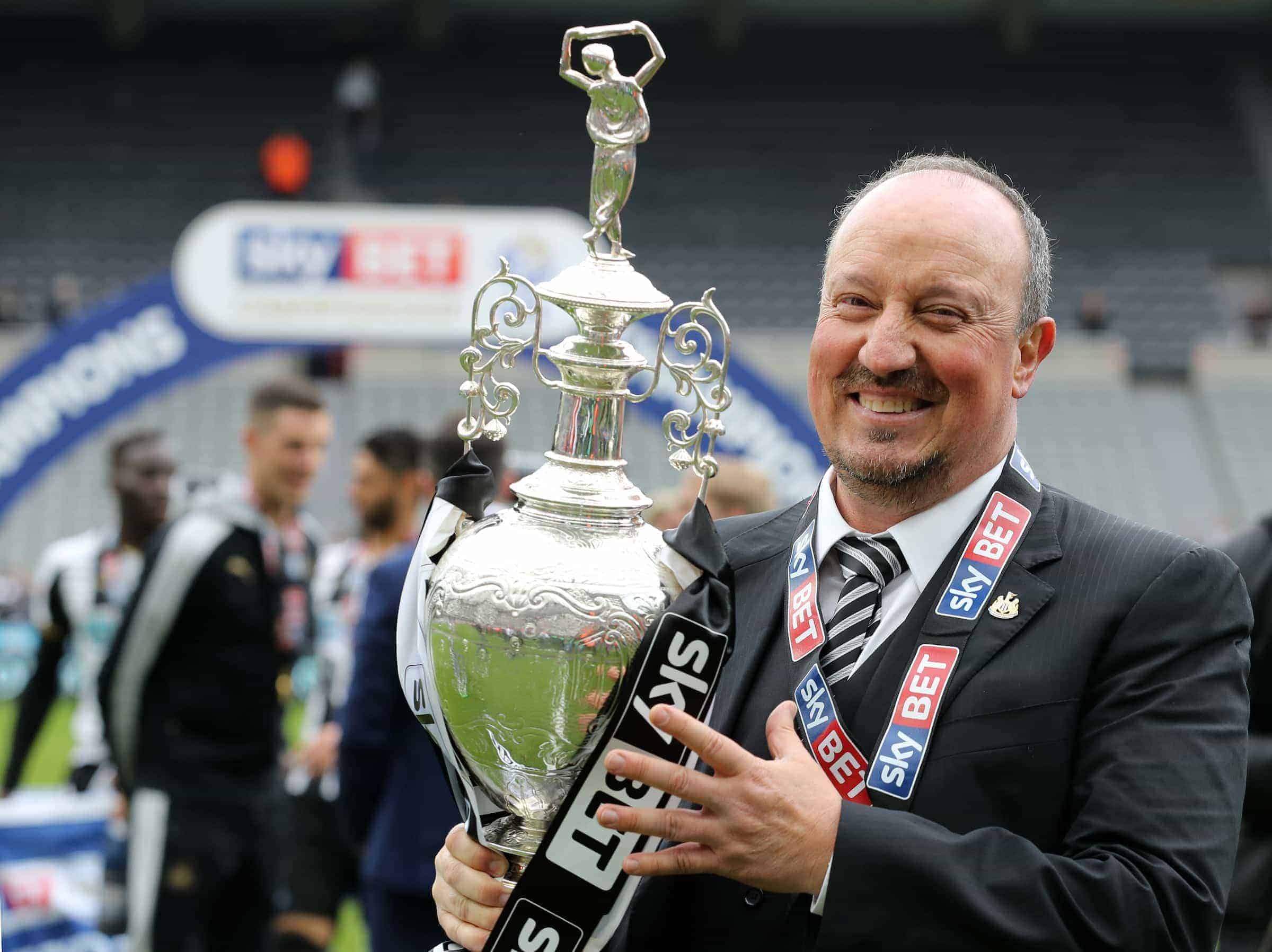 Newcastle are back where they belong in the Premier League, with former Liverpool manager Rafa Benitez working his brilliance at St James’ Park.

Having suffered the misery of relegation to the Championship in 2015/16, Newcastle only spent one year in England’s second-tier.

This is now a crucial period in Newcastle‘s history, as they look to cement their place as a solid Premier League team again, rather than relegation fodder.

The biggest issue is Benitez potentially walking away because of a strained relationship with owner Mike Ashley, but if the Spaniard stays, success will come their way.

Their summer hasn’t been the most productive yet, with Benitez voicing his opinion about a lack of transfer activity, but they should look in good shape come the end of August.

Clubs of Newcastle‘s stature belong in the Premier League – it’s good to have them back.

We spoke to True Faith fanzine (@tfNUFCfanzine) to speak about Newcastle‘s season and how they feel Liverpool will fare in 2017/18.

It’s hard to say due to the club’s financial restraints.

On the whole, with the manager in situ and happy, I’m very optimistic and excited. The club will probably spend about £70million by the end of the summer, which will be just enough, for now.

Most fans are aiming for a ‘mid-table’ finish and maybe a push at the top ten – anything but another relegation battle.

The league was so tight last year that anything between eighth and 15th would be seen as a success. AND A CUP RUN!

Wonga is finally off the kit – the new kit is the best in years – and the new singing section in the ground and, therefore, club-approved standing (they’d publicly say otherwise of course).

Away fans’ pubs: There are just loads and loads. I’d say just head to the ground from the station and you’ll pass 20 bars on the way that would cater for away fans (if you take the right route).

Centurion at the station normally has plenty of away fans in. Sam Jacks caters for fan ‘banter’ between fans and strippers – if that’s your thing!

One piece of advice for visiting fan: Make a weekend of it. Remember 12,000 home fans go up and down the same number of stairs you do to get to your seat, and they do it every other week. They don’t moan. So please follow their lead.

Tough. Pep Guardiola has taken one of the most expensively assembled squads in world football and in three transfer windows spent nearly £400m with more to come. How do you compete with that?

Chelsea were so far ahead of everyone last year, why will that change drastically?

Man United should be much better this year and Everton should be pushing – fourth would be a great achievement unless major investment comes.

Rafa Benitez is still loved by many Reds supporters – how much have the Newcastle faithful taken to him?

He is idolised and is the reason thousands have come back to the club. If Mike Ashley drives him out the club may never recover. He is the biggest single asset the club has and will probably ever have in my life time.