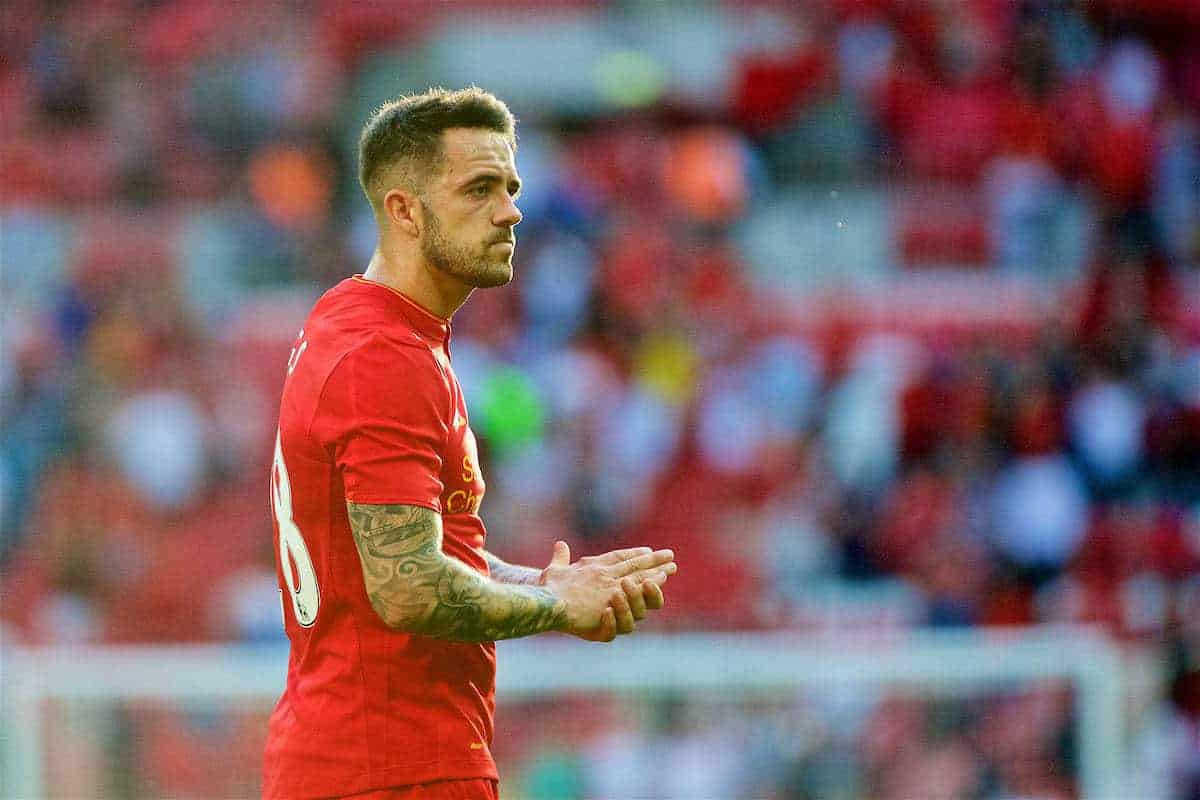 Liverpool manager Jurgen Klopp has confirmed Danny Ings will be part of the U23s squad for their season opener away to Swansea City on Friday.

The young Reds kick off the new campaign in south Wales, taking on the Swans at the Landore Training Ground at 7pm (BST).

Neil Critchley is facing a host of injury problems for the trip, with Juanma, Harry Wilson and Bobby Adekanye ruled out, while Allan is unavailable due to work permit issues.

But the 38-year-old will be boosted by the inclusion of an experienced striker in Ings, who is working his way back to full fitness following another long-term knee injury.

The ex-Burnley man will take part in Friday’s clash with Swansea, as Klopp told reporters at Melwood.

“Danny looks really good in the sessions, but when he could be part 100 percent in pre-season there was no time to test him,” he explained.

“He’s ready to go, as fit as he can be, no problem with injury. He will play tonight with the U23s.”

Ings missed the entirety of the Reds’ pre-season, despite travelling for the tour of Germany and taking part in training in Rottach-Egern. Clearly taking a cautious approach to the 25-year-old’s recovery, Klopp insisted that “he’s fit but not an option,” with the first team beginning their season away to Watford on Saturday.

It remains to be seen when Ings will come back into the fold for the senior squad, but it is unlikely to be the case in the coming weeks.

As with last season, he will be required to prove his fitness and sharpness with the U23s before being considered by Klopp, with his first appearance of 2016/17 coming in September.

Unfortunately, the striker was limited to just two first-team outings last term, suffering a serious knee injury in the 2-1 win at home to Tottenham in the League Cup.