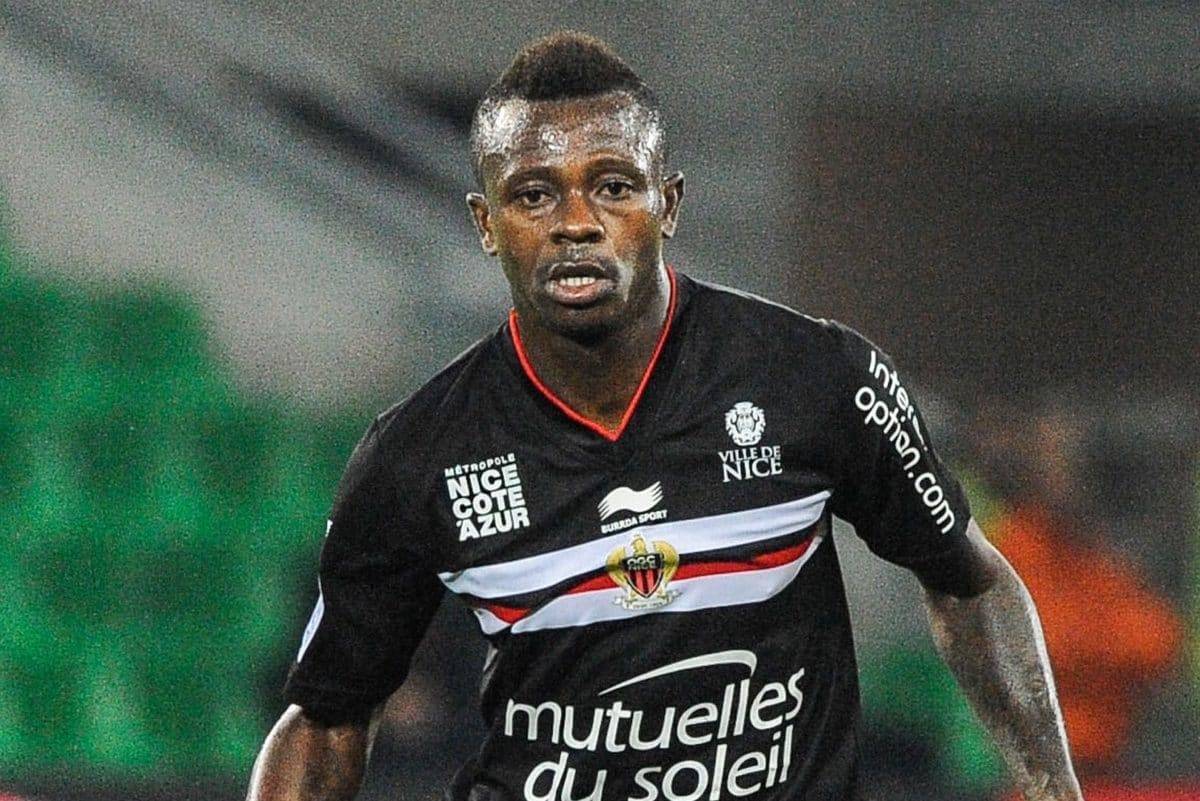 Last week, Jurgen Klopp revealed that he was interested in signing another experienced option in the middle of the park.

With the transfer window set to close on August 31, the Reds’ manager will be eager to bolster his squad over the coming weeks, as injuries continue to ravage his group.

Adam Lallana is currently sidelined for at least two months with a thigh injury, while Philippe Coutinho is also out with a back problem.

And with Coutinho handing in a transfer request amid interest from Barcelona, the need to sign another midfielder has been magnified.

According to the Guardian‘s Ed Aarons, this has seen Liverpool “register interest” in Seri.

Speaking in May, Nice president Jean-Pierre Rivere confirmed that Seri “has a release clause of €40 million.”

Arsenal, Barcelona, Marseille, Southampton, Borussia Dortmund, Tottenham and Swansea City have all been touted with moves for the 26-year-old this summer.

Following the collapse of the Reds’ pursuit of RB Leipzig midfielder Naby Keita, Seri looks to have been identified as Klopp’s alternative.

Seri is a diminutive, nimble playmaker with an eye for goal, as well as a hardworking presence off the ball, and scored seven and assisted nine in 39 games for Nice last season.

The Ivory Coast international has already set up two goals this term, too, both coming in the French side’s Champions League qualifying clashes with Ajax.

Modelling his game on Barcelona legend Xavi, Seri drew considerable praise from the Spaniard earlier this month, speaking to Eurosport.

“When I was told that a Nice player was nicknamed the ‘African Xavi’, I followed him very closely,” he explained.

“I watched matches and a ton of videos. I didn’t know him…and I was spellbound. I’m not used to seeing such a talent in midfield.

“He would do very well at Barca! He can play anywhere in the middle. Seri is fantastic. I can say, without hesitation, that he has what we call ‘Barca DNA’.”

With Barcelona signing ex-Tottenham midfielder Paulinho for £36 million on Monday, it is now unlikely they will make a move for Seri.

But if Liverpool do firm up their interest with a bid in the near future, the 5’5″ playmaker would be a fine addition to Klopp’s squad.