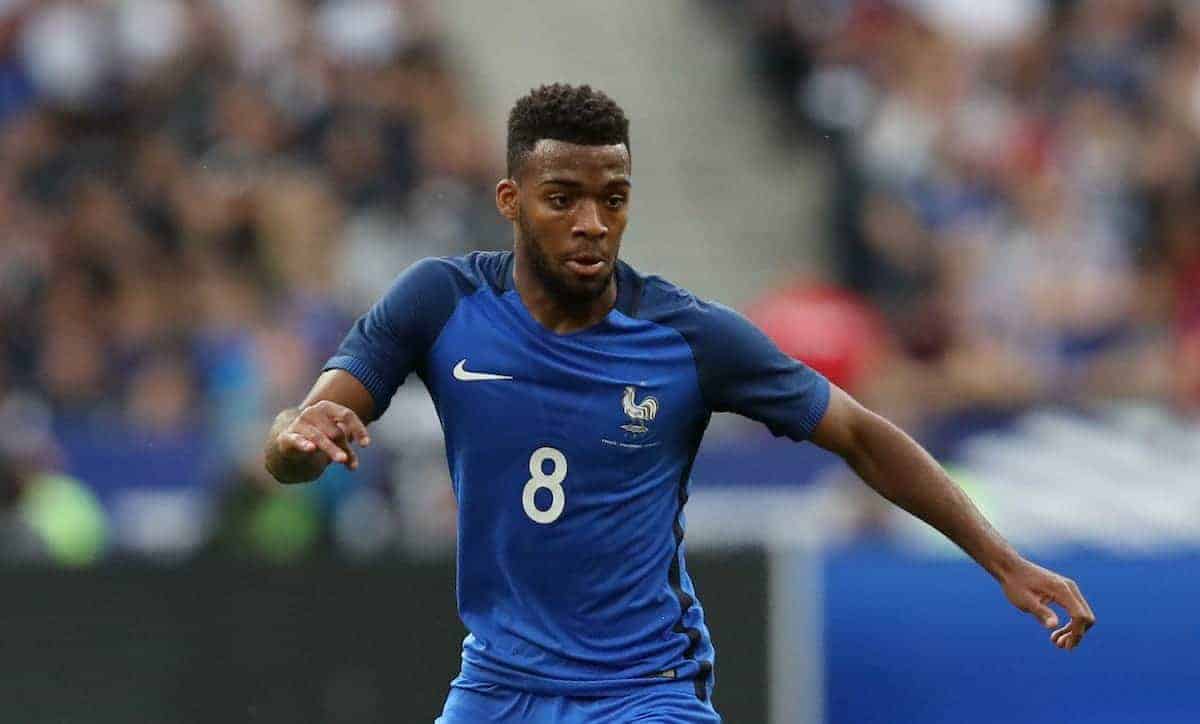 Liverpool will reportedly make a third bid for AS Monaco winger Thomas Lemar, including a loan move to the Ligue 1 side for Divock Origi.

The Reds were believed to have first offered £55.5 million for the 21-year-old, before increasing that to £64.8 million on Monday, with both rejected.

But this has seemingly not deterred Jurgen Klopp‘s outfit, who are clearly eager to make their mark in the closing stages of the transfer window.

According to the Liverpool Echo, corroborating claims in French publication L’Equipe, they will now offer £75 million for the youngster.

This is said to be structured to include a £47 million payment this summer, with another £28 million to be paid in a year’s time.

And Liverpool have also offered to include Origi in negotiations, with the young striker potentially spending the campaign on loan with Monaco.

Earlier on Tuesday, Belgian journalist Kristof Terreur claimed that Origi “would be interested in a move to Monaco if he gets guarantees that he’ll play regularly.”

However, 10 other clubs are interested in signing the 22-year-old, including Tottenham, Newcastle United and Crystal Palace from the Premier League.

Lemar is also on the radar of Liverpool’s top-four rivals Arsenal, who suffered as the Reds ran rampant at Anfield on Sunday afternoon, with Klopp’s side winning 4-0.

While Lemar is predominantly a left winger, and could therefore alternate with Klopp’s current first choice in the role, Sadio Mane, he is capable of operating in a variety of positions.

Most interestingly, the 21-year-old turned out in central midfield while with former club Caen, which could provide Klopp with another option in the advanced role in the middle of the park.

With Liverpool compete on four fronts in 2017/18, and hopefully long into the future, the addition of Lemar would bolster Klopp’s ranks significantly.

With Keita Balde set to leave Lazio for Leonardo Jardim’s side this week, Monaco may have already found their replacement out wide.

It is reported that the Reds’ interest in Lemar is not tied to speculation over a departure for Philippe Coutinho.

Liverpool have repeatedly turned down Barcelona’s advances for the Brazilian, with the latest bid worth £114.2 million, as they are adamant he won’t be sold this summer.

The prospect of Lemar arriving to join the likes of Coutinho, Mane, Mohamed Salah, Adam Lallana, Roberto Firmino and Daniel Sturridge in Klopp’s squad is a mouthwatering one.

And if Origi is to leave on loan, rather than a permanent deal, the German can still hope to include the No. 27 in his squad for the long term.