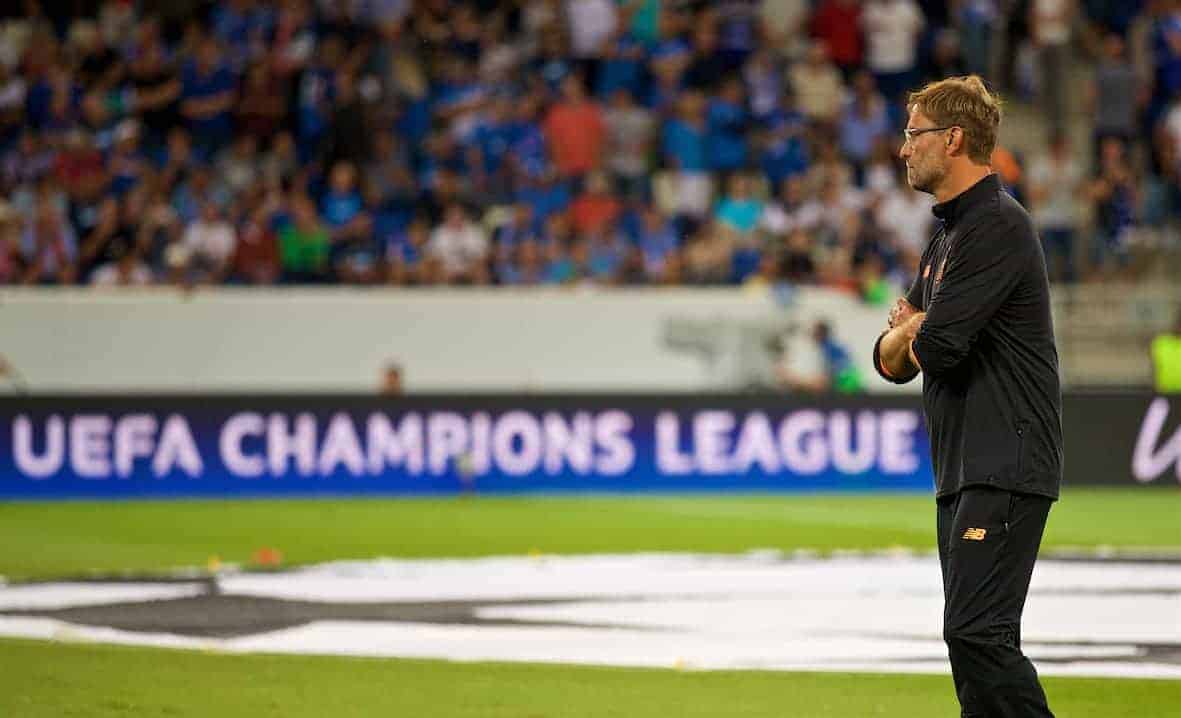 Find out when Liverpool will play their six Champions League Group E fixtures, against Spartak Moscow, Sevilla and Maribor.

Who the Reds face before and after each fixture:

* All games will be live on BT Sport in the UK.