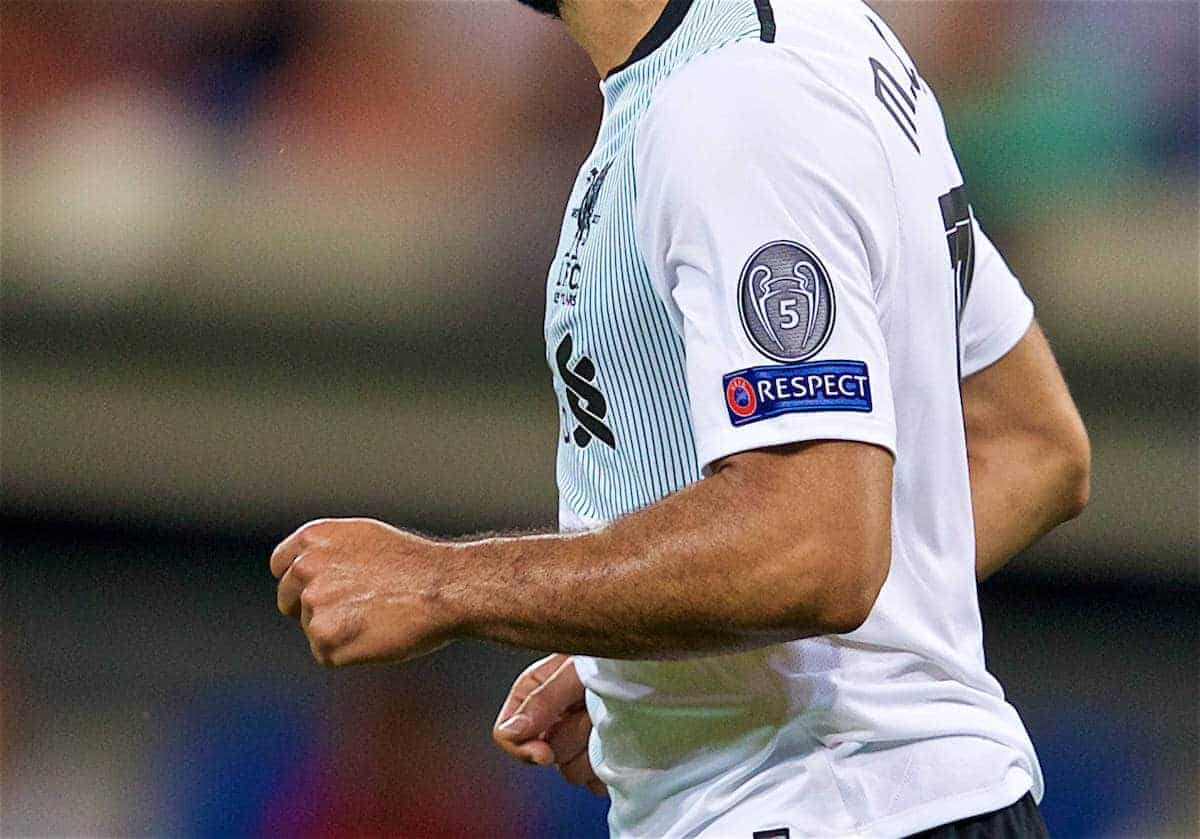 Liverpool are hoping to play their 10th season of football in the Champions League group stages.

Liverpool have played German opposition 18 times at Anfield in European competition and have never lost, winning 15 and drawing 3.

They have conceded only 7 times, with 3 coming in one game against Dortmund in April 2016. The Reds have kept 13 clean sheets. This could be Daniel Sturridge‘s first appearance for Liverpool in Europe’s major competition. All his 10 previous European appearances have come in the Europa League.

If Liverpool progress it will be only the second time in the last 8 seasons they have reached the group stage of the Champions League.

The Reds have never in their illustrious history been eliminated from Europe after winning the first leg away from home. They have returned to Anfield with a first leg advantage on 33 previous occasions.