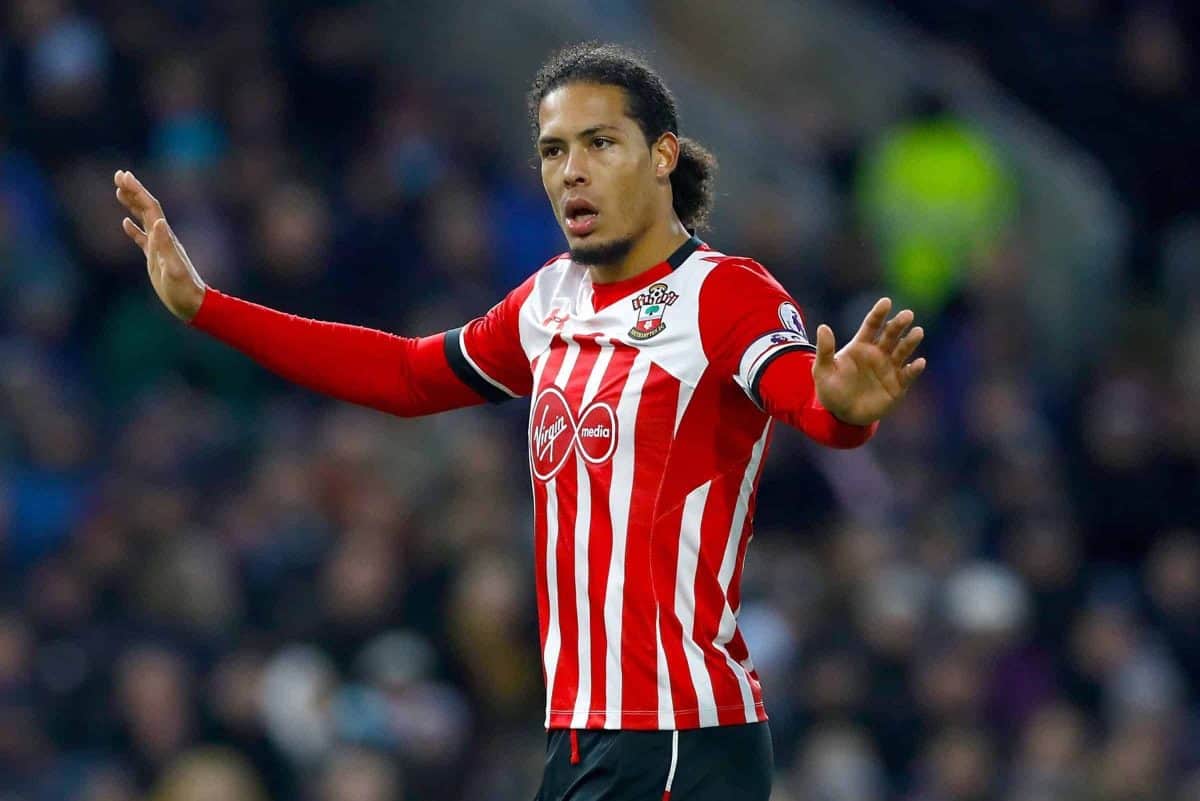 Virgil van Dijk has still not returned to Southampton training, as the Dutchman continues to push for a move to Liverpool this summer.

Another day, another update on all things Van Dijk.

Liverpool have spent the entire summer trying to sign their primary target, but a botched initial effort and stubbornness from Southampton has led to much frustration.

The 26-year-old has not been training with his team-mates since their trip to France last month, and a new report on Wednesday suggests he is still desperate to join the Reds.

According to Southern Daily Echo‘s chief sports writer Adam Leitch, “Van Dijk is understood to have told Saints there is no change in his situation, leading the club to inform him that they are also standing firm.”

It is the latest chapter in a tiresome transfer saga, but Liverpool fans should be buoyed by Van Dijk’s continued stance.

The highly-rated centre-back would be the perfect signing for Jurgen Klopp‘s side, and while Southampton won’t go quietly, the Reds will be boosted by this news.

Van Dijk has been ordered to train away from his fellow players once more by manager Mauricio Pellegrino, as his chances of featuring for them at the start of the new season appear non-existent.

There appears to be a certain pride in Southampton‘s current approach, with the club trying not to look weak after their firm behaviour earlier in the summer.

Losing him now, especially to a team who have nabbed so many of their key players in recent years, would be met with great negativity by supporters.

It all feels a bit like a Mexican standoff at the moment, and it will be interesting to see what happens next.

Van Dijk is odds-on to join Liverpool this summer, so don’t give up hope yet.