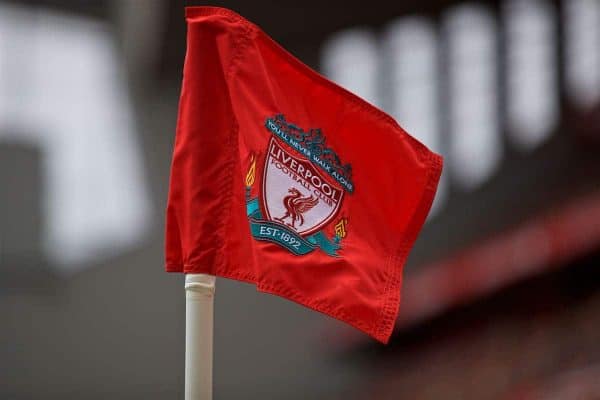 Here’s how to watch Liverpool vs. Hoffenheim in the Champions League on Wednesday evening, live online and around the world.

The Reds take a one-goal advantage into this Champions League qualifying round, second leg after Mark Uth’s late goal clawed back a glimmer of hope for the Bundesliga side with a Trent Alexander-Arnold free-kick and Havard Nordtveit own goal having given Liverpool the lead in Germany last week.

The underdog and with nothing to lose, Hoffenheim will be looking to throw their all into this game and Jurgen Klopp will be hoping supporters at Anfield can help see them through to the Champions League group stages.

Philippe Coutinho, Adam Lallana and Nathaniel Clyne miss the game for Liverpool, while Julian Nagelsmann has no injury concerns for the visitors.

Liverpool vs. Hoffenheim is being shown live on BT Sport 4K UHD and BT Sport 2 in the UK, which is available to live stream here.

Liverpool vs. Hoffenheim is being shown live on Fox Sports in the US, which is available to live stream with FuboTV.

Get a 7-day free trial here to watch the match, and Sunday’s Premier League clash against Arsenal, live.